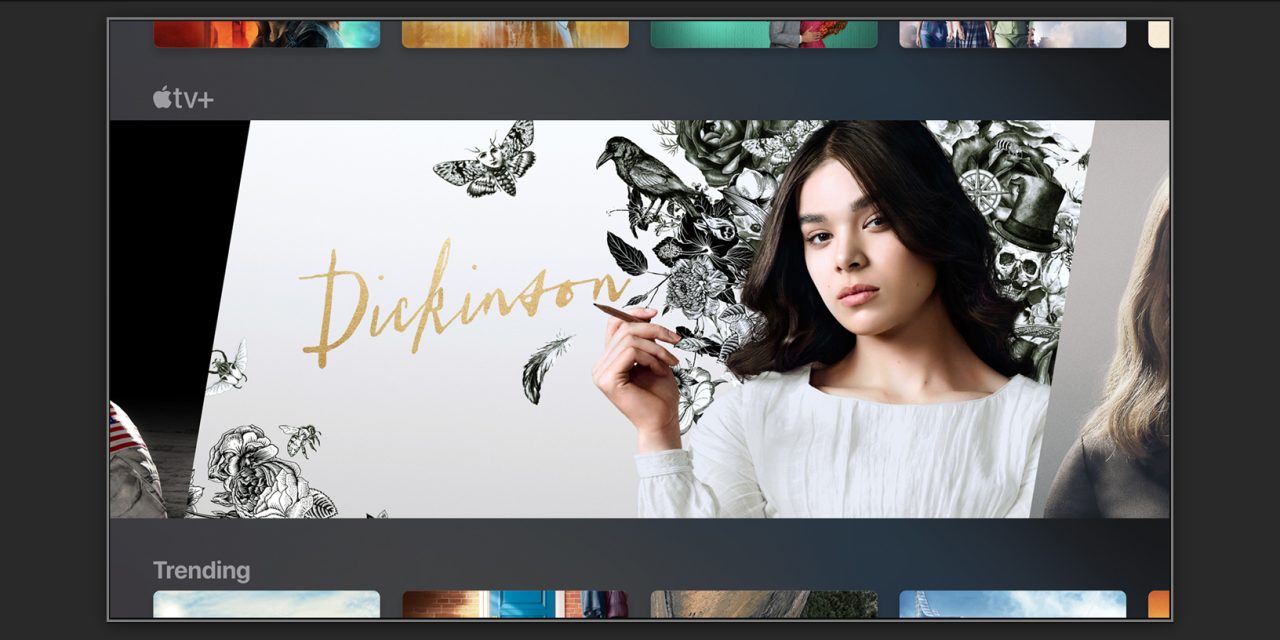 After months of waiting, Apple’s TV streaming service Apple TV+ is now live. You can start watching on any platform that offers the Apple TV app, from iPhone to iPad to Apple TV and support non-Apple devices, as well as on the web at tv.apple.com.

Apple’s TV offering provides no back catalog of content, instead focusing on exclusive originals. Apple is launching with a library of nine titles, with a couple more announced to release over the next few weeks. Apple TV+ costs $4.99 per month, or $49.99 per year. However, many users will be able to take advantage of Apple’s promotional deal to get one year for free…

Officially, Apple TV+ costs $4.99 with a 7-day free trial. However, purchases of a new Apple device (iPhone, iPad, Mac, Apple TV, or iPod touch) make the owner eligible for a free one-year trial. Follow these step-by-step instructions for detailed instructions on how to start watching for free.

One surprise of the launch today is that you can get Apple TV+ on a yearly plan for $49.99, and get 12 months for the price of 10. You can switch to the TV+ annual plan in Settings without affecting your free trial.

A single Apple TV+ subscription can be shared among up to six members using Family Sharing. Episodes can be streamed or downloaded for offline viewing.

Apple TV+ is available in more than 100 countries, with all of Apple’s TV shows and movies subtitled or audio dubbed in close to 40 languages. Audio descriptions will also be provided for eight languages.

Apple TV+ is launching with eight TV shows and one movie today. Apple has released all 10 episodes for period drama Dickinson, but the other leading dramas (The Morning Show, For All Mankind, and See) have dropped the first three episodes with the rest of the season releasing on a weekly basis. This means new episodes come out every Friday. Check out our roundup of every Apple TV+ show released now and coming soon to get a glimpse of the content roadmap.

Apple’s launch shows received a very mixed reaction from TV critics, so it will be interesting to see how they are received now that they are available to everyone.

Nevertheless, Apple is steaming ahead with its original content plans. It has committed to adding at least one new show or movie every month. It may not have a massive catalog like Disney+ or Netflix, but Apple is banking on high-quality production, celebrity stars, and wide distribution to make its mark.