Bernie Sanders criticizes Apple’s $2.5B housing crisis pledge as an act of ‘hypocrisy’ 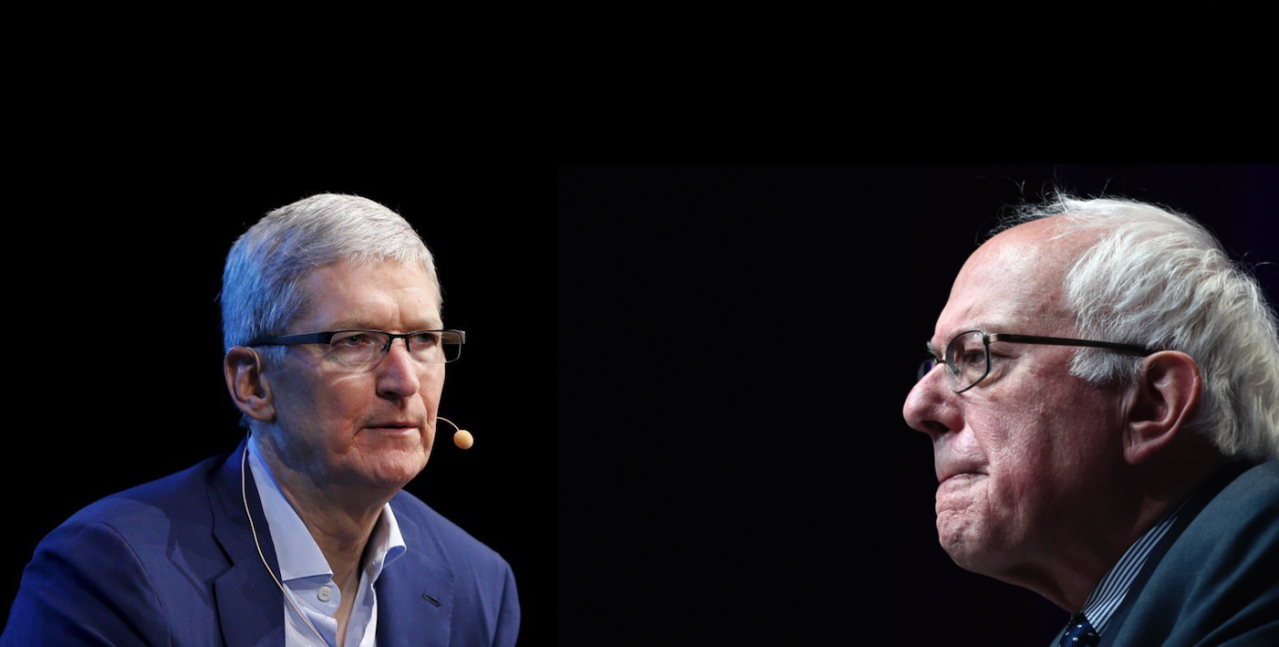 Apple today announced a plan to dedicate $2.5 billion to combat the housing crisis in California. Following that announcement, Democratic presidential candidate Senator Bernie Sanders is slamming Apple, saying that the company helped create the housing crisis by not paying its fair share of taxes.

In a statement issued this evening, Sanders says that Apple’s $2.5 billion commitment to the California housing crisis is an act of “hypocrisy.” He accuses Apple of “throwing pennies at a housing crisis” that it “helped create.”

The Vermont senator explains that Apple’s announcement is an effort to “distract from the fact” that it played a role in the creation of the problem:

Sanders also points out that Apple is only the latest “tech industry tax evader” that is trying to portray “its entry into the housing business as an act of philanthropic altruism.” Facebook and Google have both announced similar, though smaller, investments in the housing crisis.

Sanders details that Apple’s announcement today comes at it is “raking in $800 million of tax payer subsidies, and keeping a quarter trillion dollars of profit offshore, in order to avoid paying billions of dollars in taxes.”

“When we defeat Donald Trump, we are going to make companies like Apple start paying their fair share, so that we can finally start making massive long-term investments that guarantee Americans affordable housing.”

As The Hill explains, for his part, Senator Sanders recently detailed his Housing for All plan. This $2.5 trillion plan would provide housing for all U.S. residents, funded by a wealth tax on the top one-tenth of 1 percent of income earners.

This isn’t the first time Bernie Sanders has sparred with Apple. In 2016, Sanders called on Apple to make its products in the United States, and pay its fair share of taxes.