Comment: For me, Apple Glasses would replace my Apple Watch, not my iPhone 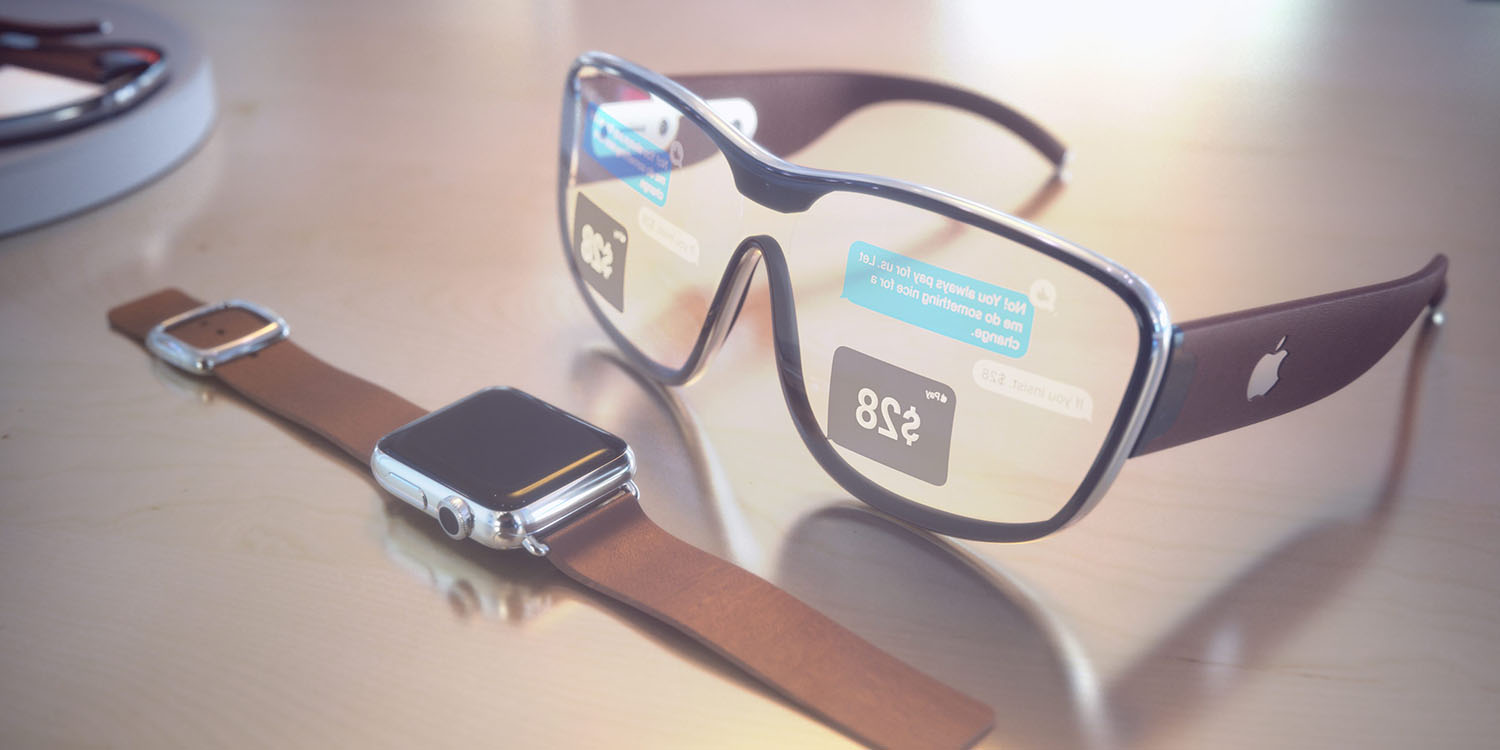 A report yesterday suggested that anyone eager to get their hands on the long-rumored Apple Glasses might have to wait a while. An internal presentation reportedly said that we won’t see third-party devices until 2022, and Apple Glasses until 2023.

Apple is aiming to release an augmented-reality headset in 2022 and a sleeker pair of AR glasses by 2023, the Information has learned […]

Longer-term, Apple believes this type of device will eventually replace smartphones, execs telling the team this will happen ‘in roughly a decade.’

On the face of it, that seems unlikely. Sure, if you already wear glasses, then I can absolutely see smart glasses making sense. Indeed, this is a no-brainer to me: as you’re wearing glasses anyway, why not display information on them too?

But for the rest of us? I wear glasses only at home, on the advice of my optician, who recommends limiting the hours contact lenses are worn. But outside the home, I find glasses too fiddly. Auto-darkening lenses never seem to work well, and switching between glasses and sunglasses is way too much hassle for me. I could never see myself wearing any glasses full time, dumb or smart.

Are we really going to be in a position where every single person who now owns an iPhone is going to wear glasses?

And if we’re not going to wear them all the time, does reaching into our pocket for a pair of Apple Glasses make more sense than reaching for our phone?

I can see some benefits. Navigation, for example. I love navigating via taps on my Apple Watch, as I don’t have to walk along with my phone in front of me. Getting AR directions through glasses would be even better. For any augmented reality application, glasses are the perfect device.

There are plenty of other use cases that make sense. You see lots of people walking down the street head down in their phone, reading their WhatsApp messages instead of watching where they are going. Apple Glasses would be perfect for that – those times when you just want to catch up with messages, or check the weather, or glance at your Activity rings, or see news headlines… Essentially any time you want to (literally) keep an eye on something while walking down the street.

At the right price, I would probably buy a pair of Apple Glasses for that kind of usage – but as an addition to my iPhone, not as a replacement for it.

For me, Apple Glasses are not a replacement for an iPhone, they’re a replacement for an Apple Watch. Currently, my Watch pings or vibrates and I raise my wrist to look at the alert. Slipping on a pair of glasses is a bit more effort, but probably worth it for the ability to see more information at once and, let’s admit it, for the gadget factor.

But … Apple might be right. There are plenty of things that almost nobody would have predicted before they happened. I don’t mean technology itself – almost everything that exists today was predicted in SF stories back in the 1950s – but rather some of the unlikely ways that people use technology.

Who could have imagined couples and groups sitting together in a restaurant, each staring at their own phone rather than talking to each other? That people would photograph their dinner and share the pic with friends? Couples in different rooms at home sending each other messages? That we’d each have a powerful pocket computer with instant access to the sum total of human knowledge, and we’d mostly use it for watching cat videos?

So as unlikely as it might seem to be that every iPhone user would become a glasses wearer, maybe that too will be unremarkable ten years from now?

What’s your view? Is Apple right? Or will smartphones be more like laptops – devices that have existed for almost 40 years now with fundamentally the same form-factor, because it’s actually the best tool for the job? Please take our poll and share your thoughts in the comments.