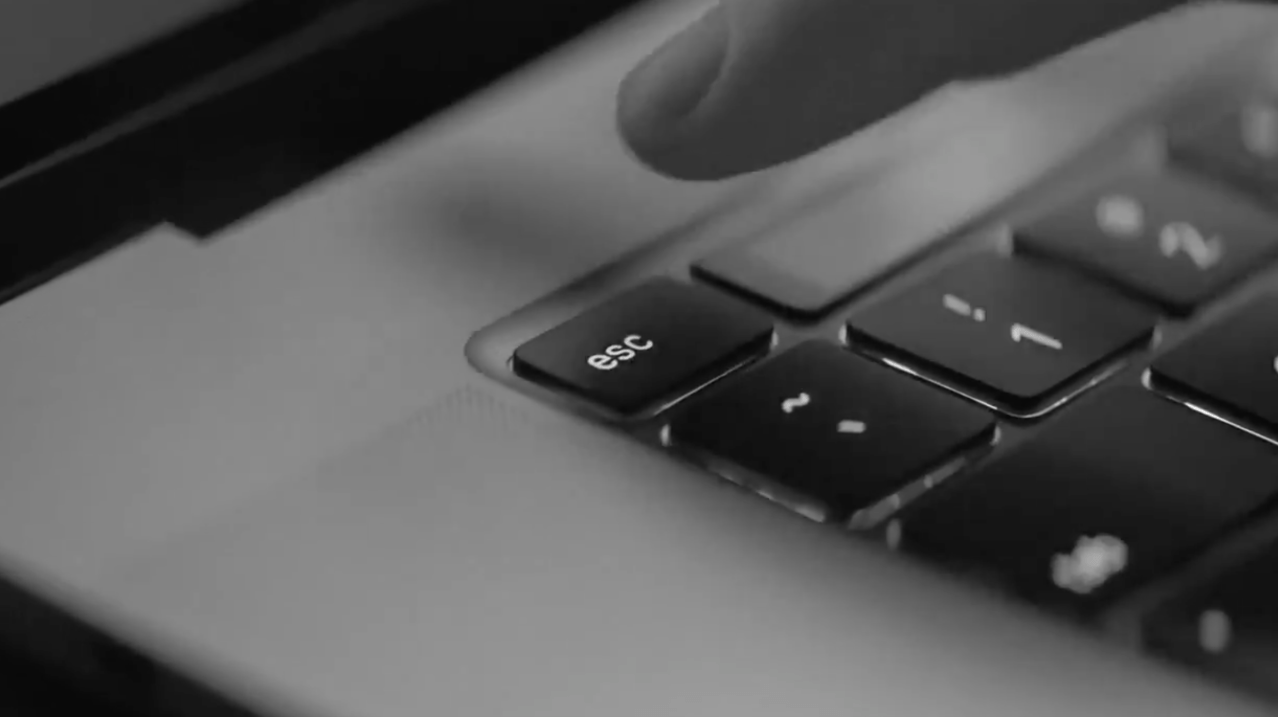 Apple just unveiled the all-new 16-inch MacBook Pro, and one of the biggest changes is the return to a scissor switch Magic Keyboard. In a new interview with CNET, Apple marketing chief Phil Schiller explained Apple’s decision to change keyboard styles, and what it might mean for the future of the rest of the MacBook lineup.

Schiller told CNET that “lot of people are much happier” with the butterfly keyboard after several years of revisions, but pro customers wanted more. Essentially, Schiller said that Apple heard from many “pro” customers that they wanted something like the Magic Keyboard, but in laptop form.

“But a few years back, we decided that while we were advancing the butterfly keyboard, we would also — specifically for our pro customer — go back and really talk to many pro customers about what they most want in a keyboard and did a bunch of research.

That’s been a really impressive project, the way the engineering team has gotten into the physiology of typing and the psychology of typing — what people love. As we started to investigate specifically what pro users most wanted, a lot of times they would say, “I want something like this Magic Keyboard, I love that keyboard.” And so the team has been working on this idea of taking that core technology and adapting it to the notebook.”

In terms of adapting the Magic Keyboard to laptop form, Schiller said that there were some challenges in things like backlighting and ergonomics:

“To make this new scissor mechanism work appropriately in a notebook, we had to adapt it to the angle, which is different in a notebook than in a slanted desktop design for ergonomics. And it had to work in a design that had a backlight, which the notebook has that desktops do not.”

When it comes to the negative press and feedback on the butterfly keyboard, Schiller said that Apple has learned a lot about laptop keyboards over recent years:

“There’s always something to learn to make a product better, no matter what the feedback, and so what can we do to make it better? Can we make it better along the lines of what we already have, or do we need to go in another direction — and for who? The team took the time to do the work to investigate research, explore and reinvent. The team has learned a lot over the last few years in this area.”

Can we expect to see the new Magic Keyboard in the rest of the MacBook lineup? Rumors suggest yes, but Schiller isn’t ready to make that announcement. “I can’t say today. We are continuing both keyboard designs,” he said in the interview.

In terms of the Touch Bar, Schiller explained that the physical Escape key change is one of the biggest updates for pro users. Combining that with the Touch Bar gives the best of both worlds, he explained:

“There is a fairly large number of customers who use the Touch Bar and see great benefit in some of its features, but there were also some complaints. If I were to rank the complaints, No. 1 was customers who like a physical Escape key. It was just a hard adaptation for a lot of people.

We decided that rather than just remove the Touch Bar and lose the benefits some people get, we could instead add the Escape key.”

Elsewhere in the interview, Schiller said that Apple does not envision merging the iPad and the Mac, nor does it plan on adding a touchscreen to the Mac. Read the full interview here.