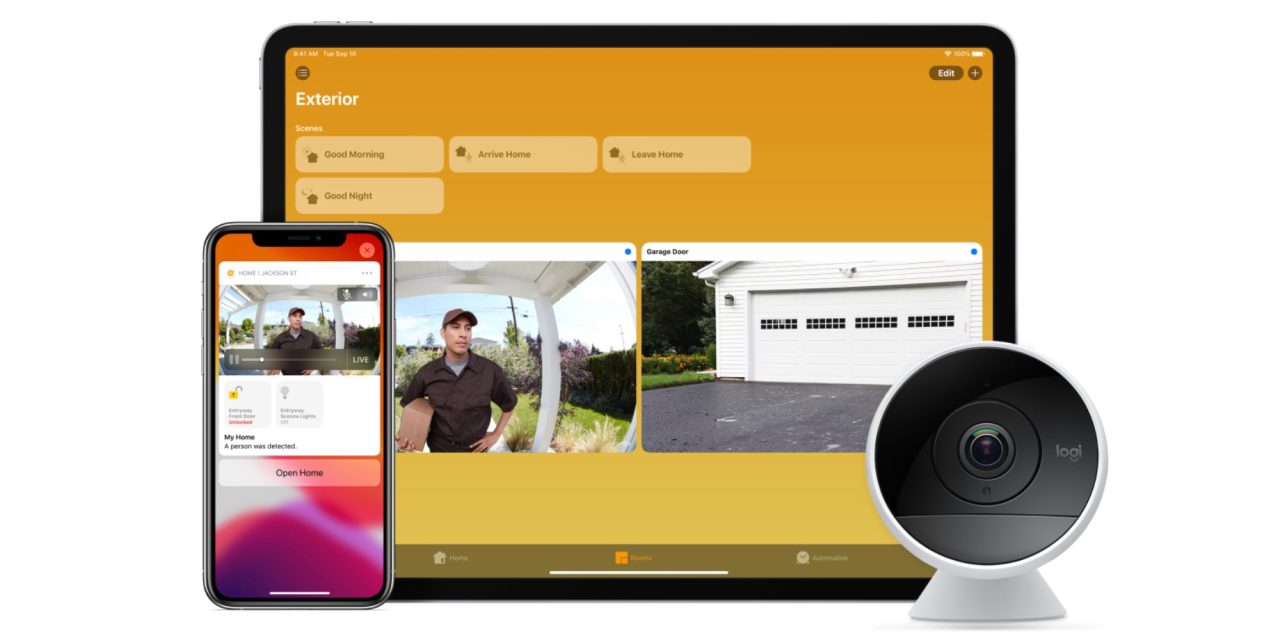 Logitech has announced today that it is rolling out HomeKit Secure Video support to its popular Circle 2 Wired home security camera. With this update, users can tap into their iCloud storage to record and save security camera activity directly to iCloud.

Logitech first teased this update back in June, following Apple’s announcement of HomeKit Secure Video at WWDC. At the time, the company simply said the update would come “later this year.”

HomeKit Secure Video allows users to securely record and store footage from security cameras in the Home app on iOS through iCloud. Apple touts the privacy benefits of the feature:

Recorded video is available to view for ten days through the Home app. HomeKit Secure Video requires a 200GB or 2TB iCloud storage plan – though the recorded doesn’t count towards your data limits.

HomeKit Secure Video was first showcased at WWDC in June, with Apple teasing support from companies like Logitech, Eufy, and Netatmo.

If you don’t see this option in your Logi Circle app just yet, the update appears to be rolling out slowly, so be sure to keep checking throughout the day. Today’s update is available for the wired Logitech Circle 2 camera, which has become a popular choice among many HomeKit users as Logitech’s wireless model is not HomeKit compatible.