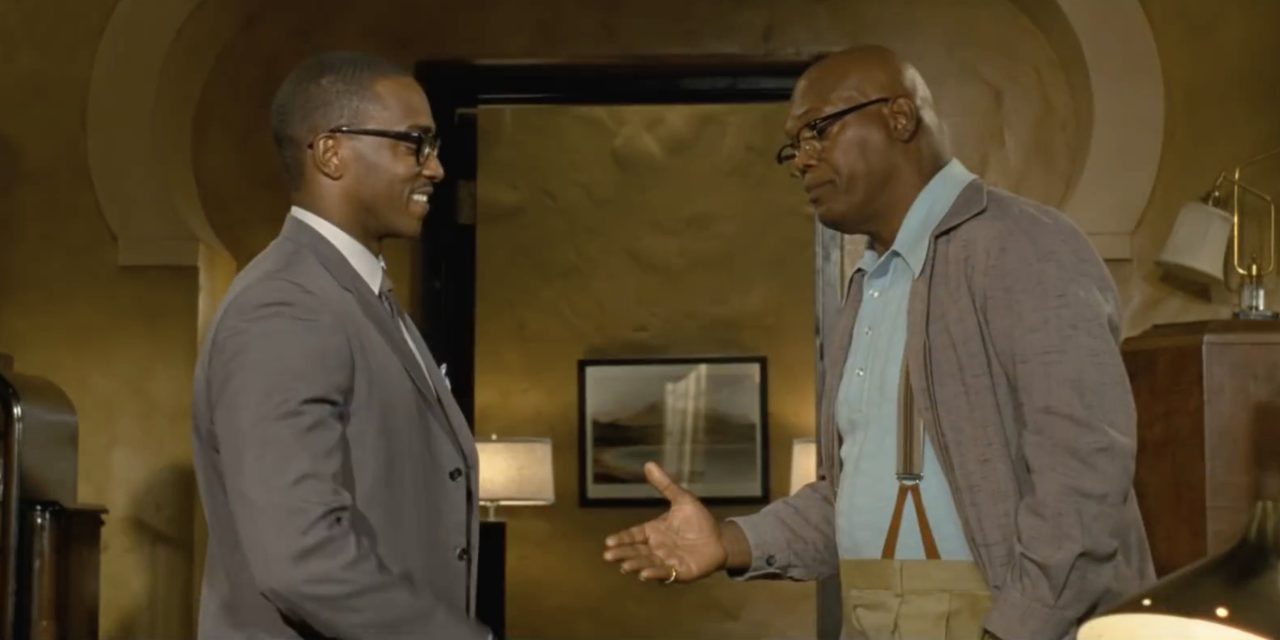 Earlier this week, Apple canceled the premiere of its original film The Banker starring Samuel L. Jackson. It was supposed to debut at the AFI Fest in LA on Nov. 21st, however, after hearing historical inaccuracy and sexual abuse allegations, Apple decided to hold off. A wide theatrical release was originally slated for December 6th with a debut on Apple TV+ after the new year, but now sources are saying those have been canceled as well (via Variety).

After making the call to cancel the premiere this week, sources close to the matter are saying that Apple is going to take more time to look into the serious allegations before moving forward with a wide theatrical release and launch on Apple TV+.

Apple is delaying the theatrical release of “The Banker,” originally set for Dec. 6 with assistance from Bleecker Street, insiders familiar with the company said.

It’s being delayed as the filmmakers review accusations of historical inaccuracy and sexual abuse at the hands of co-producer Bernard Garrett Jr. The film was also set to premiere on Apple TV Plus in January, which is also being postponed due to the theatrical release’s delay.

One way of taking care of the tricky situation is to ammend the film note that it was “based on true events.” That potential solution was mentioned by a lawyer for the producer, Romulus Entertainment.

According to The Hollywood Reporter, a lawyer for producer Romulus Entertainment has said that the film “will be changed to describe it as based on true events.”

We also discussed this last-minute snafu around The Banker in the latest episode of 9to5Mac: Happy Hour at marker 1:24:48 (or look for the Apple TV+ movie drama chapter in the Podcasts app).