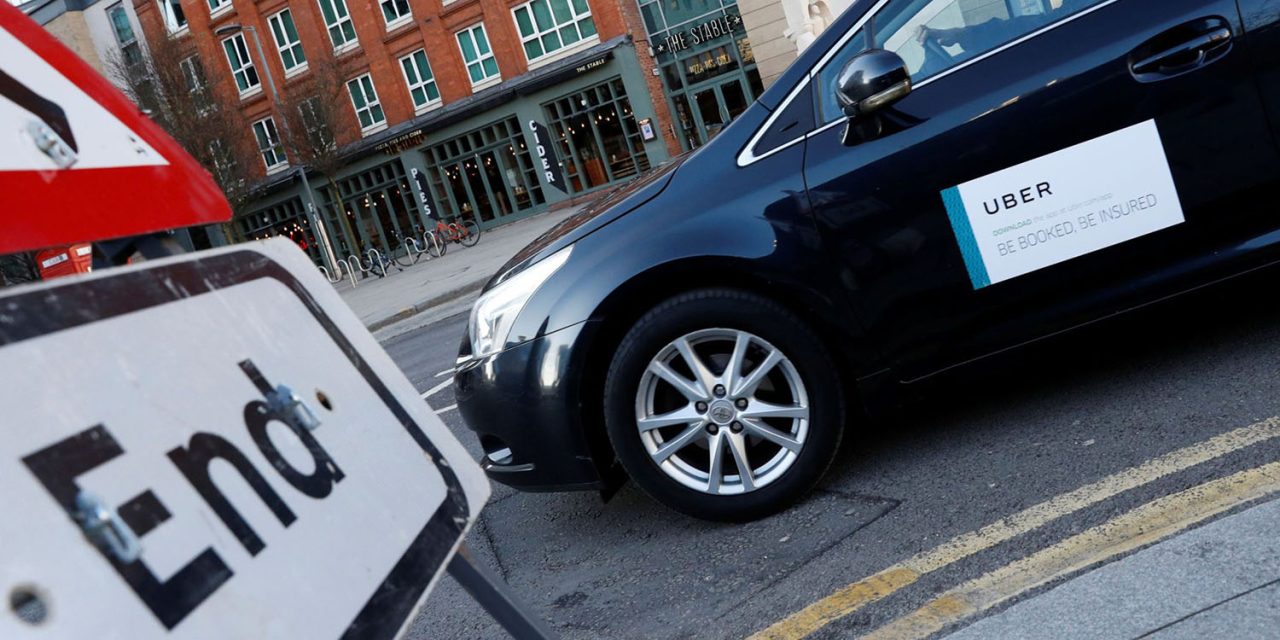 Uber was first told more than two years ago that its licence to operate in London would not be renewed. That should have seen it cease service within a month or two.

Regulator Transport for London (TfL) said then that Uber ‘posed a threat to public safety and security’ due to lax procedures in vetting drivers and reporting criminal offences committed by them.

Uber responded with four measures, including a legal challenge which saw it given a 15-month extension to its existing license. That period expired in September, and TfL extended it for a further two months. That period has now expired.

The Guardian reports that TfL remains unsatisfied by the actions Uber has taken to clean up its act, finding that more than 14,000 trips were made by non-licensed drivers. In the UK, all Uber drivers are required to have a minicab license, but more than 40 unlicenced drivers faked their identity.

TfL said on Monday it had identified a “pattern of failures” by Uber, including several breaches that placed passengers and their safety at risk […]

While TfL said Uber had since made positive improvements, reservations remained – including a change to systems that allowed unauthorised drivers to upload their photos to other drivers’ accounts. This security lapse resulted in at least 14,000 trips where someone other than the booked driver picked up passengers, TfL said.

The latest offence reported was less than three weeks ago. Some 43 fraudulent drivers have been discovered, including some whose licences had been revoked, one driver who had been cautioned for distributing indecent images of children.

Uber says it became aware of the problem in May and has since fixed it, with an audit proving that the fix was effective.

As before, Uber will be allowed to continue to offer its service on a temporary basis because it has said that it will appeal. The rules allow it to continue operating pending the result of that appeal.

London generates around 5% of Uber’s global income, and its share price dropped by a similar percentage in pre-market trading.