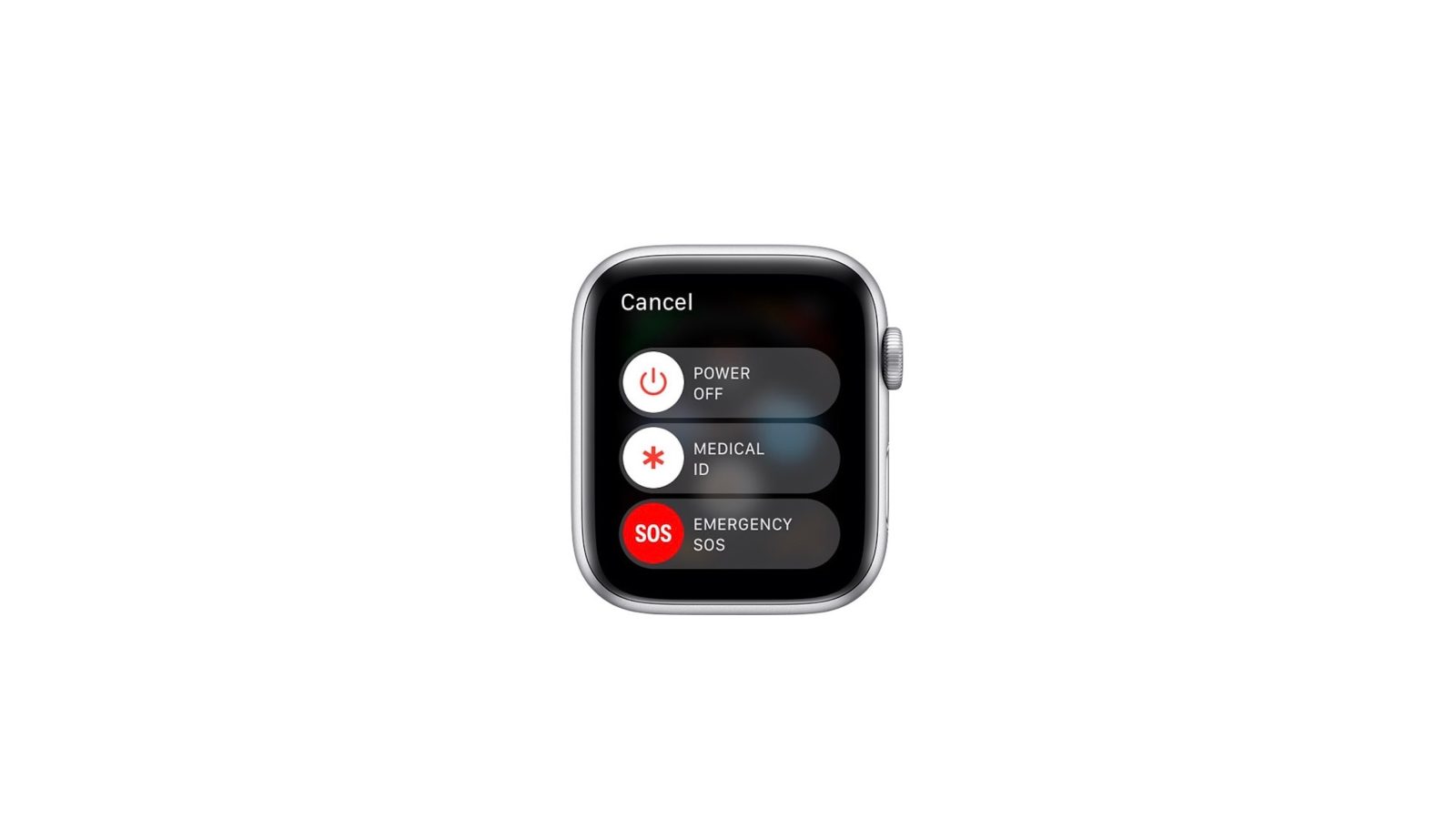 Apple Watch’s Emergency SOS feature is incredibly useful for allowing you to quickly call for help with emergency services. That feature is now being credited with helping the US Coast Guard rescue two kayakers in Puerto Rico whose kayaks sank and who were not wearing lifejackets.

The two men were tourists who had gone kayaking off Ocean Park Beach in San Juan, Puerto. Due to hazardous water conditions and high-surf advisories, however, water overtook their kayaks. This left the two men stranded in the rough water conditions.

According to the US Coast Guard, the men were forced to swim in the water for several hours after the kayaks sank. Thankfully, one of the men was wearing an Apple Watch, which he was able to use to call emergency services with the Emergency SOS feature.

Once the kayakers reached emergency services, the Coast Guard and local police were able to locate them using a helicopter. The Coast Guard then lowered their rescue swimmer and deployed an aircraft rescue basket that was used to “hoist and recover both men from the water.”

The Coast Guard says the two men are lucky to have survived, especially considering they were not wearing lifejackets:

“The kayakers are very fortunate to have survived,” said Petty Officer 3rd Class Austin Hornbruch, an Air Station Borinquen aviation survival technician. “The survivors were able to use a smart watch to communicate with 911 and Coast Guard watchstanders. After their kayaks sank, they were treading water in unfavorable sea conditions due to not having lifejackets. We commend our Sector San Juan watchstanders and the Puerto Rico Police aircrew, who did an excellent job assisting our crew with the rescue effort.”

You can watch a short video of the rescue mission here. Read more stories of the Apple Watch in the real world in our full guide right here.