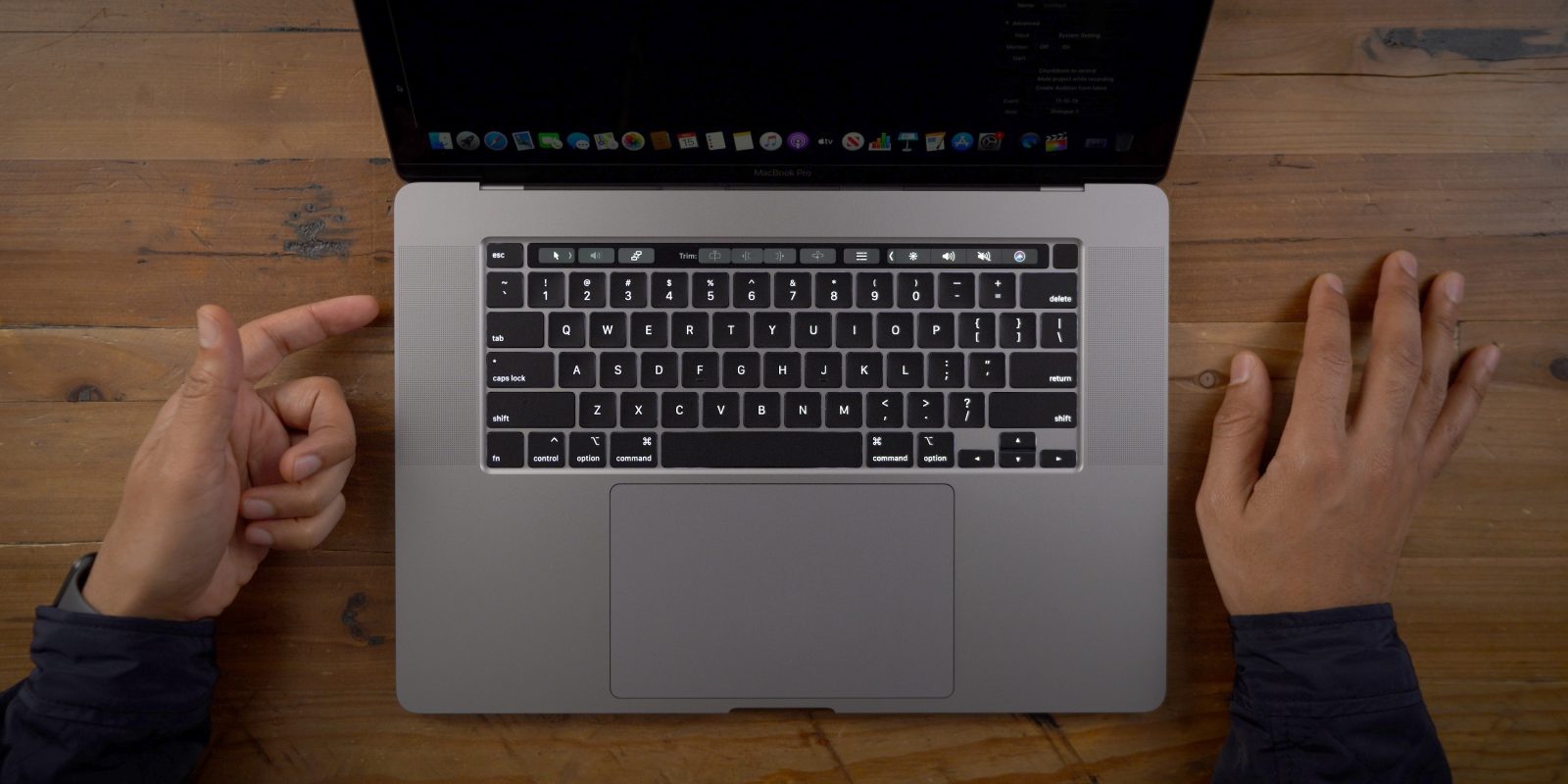 The new 16-inch MacBook Pro was released last month with several enhancements, including the return of the scissor mechanism keyboard. Even so, it seems that it was not this time that Apple managed to deliver a new laptop without some random issue. This time, it appears that some users are having problems with the 16-inch MacBook Pro speakers.

First noted by AppleInsider, some users are complaining that the speakers of their new 16-inch MacBook Pro are making an annoying “popping” sound.

There are several similar reports in the Apple Support discussion forum and also on social networks such as Reddit. In most cases, users can hear a “popping” or “cracking” sound when playing a song or video on their computer. 9to5Mac editor Chance Miller also noticed that problem with his 16-inch MacBook Pro. He says the noise is more noticeable with system sounds such as notifications.

Another user said he took the computer to an Apple Store and the technicians were able to reproduce the problem in other units of the 16-inch MacBook Pro. “We tested 4 demo Macbook Pros. 3 of the 4 we can replicate the issue.” he claimed.

You can see the problem in action in the video below, recorded by a Mac owner:

People have shared some possible workarounds on the web, but they don’t always work. At the same time, customers believe that the problem is not exactly with the Mac itself, but with the operating system. Either way, Apple hasn’t spoken out on the case yet.

If the problem is related to the system, it will probably be fixed soon with a new version of macOS or a firmware update. And if we’re talking about a hardware problem, Apple will once again have to replace several MacBook Pro units. Let’s hope for the first case.

Did you notice this problem with the 16-inch MacBook Pro? Share it with us in the comments below.