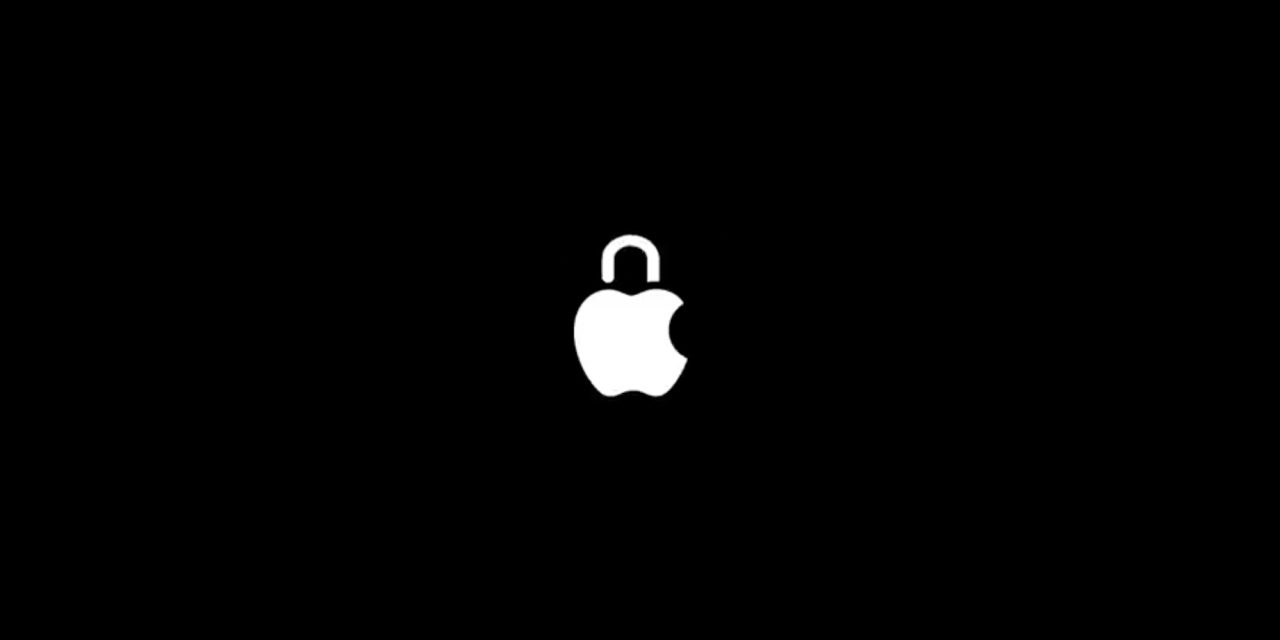 In the two years since Apple released Safari’s Intelligent Tracking Prevention feature that keeps websites from tracking users around the web, it looks to have almost totally eliminated the ability for advertisers to market to specific demographics. A new report from The Information dives into how Apple’s offensive against ads has made things more difficult for advertisers while aiming for greater user privacy.

Executives in the online publishing industry speaking with The Information say that Apple has been “stunningly effective” with its goal of Intelligent Tracking Prevention stopping websites from knowing what users are doing on the web. One of the results of this over the last two years is that costs for advertisers have dropped significantly for Safari users while they’ve gone up for Chrome.

The cost of reaching Safari users has fallen over 60% in the past two years, according to data from ad tech firm Rubicon Project. Meanwhile ad prices on Google’s Chrome browser have risen slightly.

While that might sound like a positive thing for advertisers, the reason the price for Safari ads has gone down is that they’re less desirable. Because of Intelligent Tracking Prevention (ITP), marketers can’t focus on specific demographics, for example like those in higher-income brackets.

“The allure of a Safari user in an auction has plummeted,” said Rubicon Project CEO Michael Barrett. “There’s no easy ability to ID a user.”

This has a greater impact in the US than elsewhere since over 50% of mobile browsing happens on Safari. And while users can opt to turn off Intelligent Tracking Prevention, data shows that most don’t.

Only about 9% of Safari users on an iPhone allow outside companies to track where they go on the web, according to Nativo, which sells software for online ad selling. It’s a similar story on desktop, although Safari has only about 13% of the desktop browser market. In comparison, 79% of people who use Google’s Chrome browser allow advertisers to track their browsing habits on mobile devices through cookies. (Nativo doesn’t have historical data so couldn’t say what these percentages were in the past.)

As 9to5Mac’s Ben Lovejoy previously noted, the benefit of allowing cross-site tracking is that you get personalized ads versus more random ones.

On ITP, I’m personally of the view that I don’t mind anonymised tracking. I’m a decisive shopper, so generally it only results in me being shown ads for things I’ve recently bought, but I have nothing against the principle.

Notably, another consequence of Safari’s ITP is that competitors have benefitted.

As for ad firms, one called Criteo says that it has lost as much as $25 million due to ITP. That was for the fourth quarter of 2017, so it’s possible that loss has increased.

Criteo, a publicly traded ad tech company, said Apple’s introduction of ITP cost it $25 million in revenue in the fourth quarter of 2017, or 9% of the total, excluding the cost of acquiring traffic. A Criteo spokeswoman said that by making the ad-blocking feature automatic in Safari, Apple “does not truly promote choice for the users of its browser.”

However, from another perspective, another executive in the industry thinks marketers need to evolve to target the desired demographics.

“Apple users are more valuable [to advertisers] based on demographics, being higher income, et cetera,” said Jason Kint, CEO of industry trade group Digital Content Next. He argues that Safari users have been “wrongly devalued” in the short term and says marketers just need to find better ways to reach them online.

Check out the full report from The Information here.