Comment: Apple’s satellite project is not sci-fi, but don’t get too excited 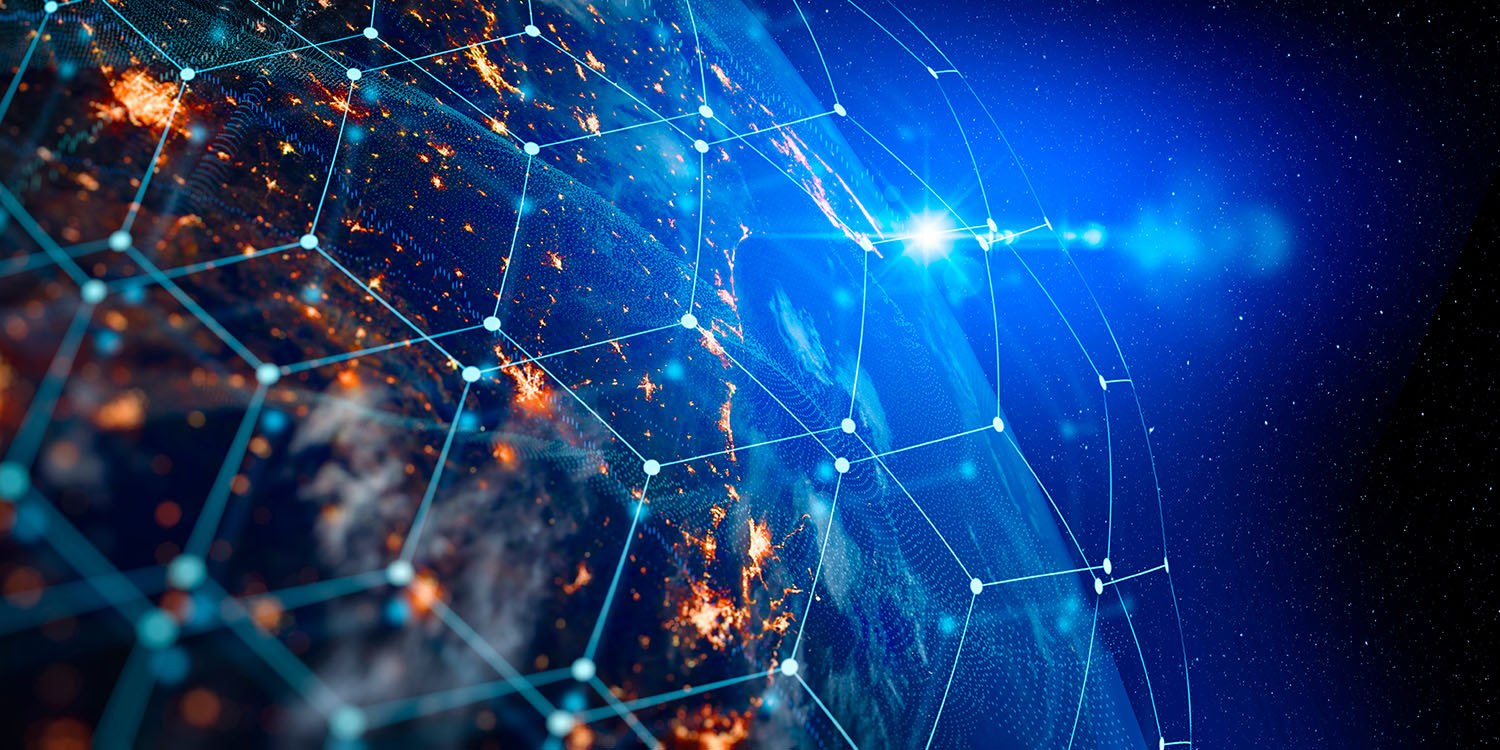 We learned today about Apple’s satellite project: a team working on ways to establish direct two-way connections between iPhones and satellites.

If that sounds like crazy science-fiction, it’s actually not. The technology to do it exists today and has been proven to work with today’s phones. You shouldn’t, however, expect to have ubiquitous access from anywhere on the planet, nor for satellite connections to replace your existing mobile data plan.

The technology has significant limitations…

A company called Lynk (originally Ubiquitilink) proved the tech works by creating what it called ‘the first cell tower in space.’ It created a prototype satellite that was assembled on the International Space Station and subsequently attached to the nose of the Cygnus resupply spacecraft for a live test back in February. It worked, as TechCrunch reported at the time.

The theory became a reality earlier this year after Ubiquitilink launched their prototype satellites. They successfully made a two-way 2G connection between an ordinary ground device and the satellite, proving that the signal not only gets there and back, but that its Doppler and delay distortions can be rectified on the fly.

“Our first tests demonstrated that we offset the Doppler shift and time delay. Everything else is leveraging commercial software,” Miller said, though he quickly added: “To be clear, there’s plenty more work to be done, but it isn’t anything that’s new technology. It’s good solid hardcore engineering, building nanosats and that sort of thing.”

If it sounds incredible that one of today’s iPhones can transmit into space, especially when there are still mobile dead-spots around on ordinary mobile networks, Lynk says it’s really not. Remove ground obstacles from the equation by beaming directly to and from space, and stick to low-frequency signals, and they can travel a long way.

“That’s the great thing — everybody’s instinct indicates [that it’s impossible],” said Ubiquitilink founder Charles Miller. “But if you look at the fundamentals of the RF [radio frequency] link, it’s easier than you think.”

The issue, he explained, isn’t really that the phone lacks power. The limits of reception and wireless networks are defined much more by architecture and geology than plain physics. When an RF transmitter, even a small one, has a clear shot straight up, it can travel very far indeed.

There are, however, some important caveats that would apply to Apple’s satellite project.

First, you can’t communicate with satellites in geosynchronous orbit – that’s simply too high. The maximum range is around 300 miles, which is extremely low in satellite terms. At that height, satellites can’t remain in orbit at one fixed point above the Earth: they need to orbit much faster than the Earth’s rotation, which means coverage from any one satellite won’t last long.

So you’d need at least a thousand satellites to ensure there will always be at least one within range. That would be a massive undertaking, even for Apple.

Second, low-frequency signals mean low bandwidth. What Lynk has demonstrated so far is 2G communication, meaning that it’s suitable for things like text messages but not much more than that. The company does talk grandly about 3G, LTE, and 5G being subsequent stages, but that’s all just talk so far – and it’s hard to see how those kinds of speeds could be achieved over that kind of range through the atmosphere.

Third, it’s unlikely that Apple will sell you a data plan based on low-Earth satellite connections. This is tech which is most likely to be sold through existing mobile carriers as an additional roaming option in areas of the planet that are not served by conventional base stations.

If you want to understand more about how the tech works, the full TechCrunch piece is worth reading, and Lynk has links to other coverage on its website.