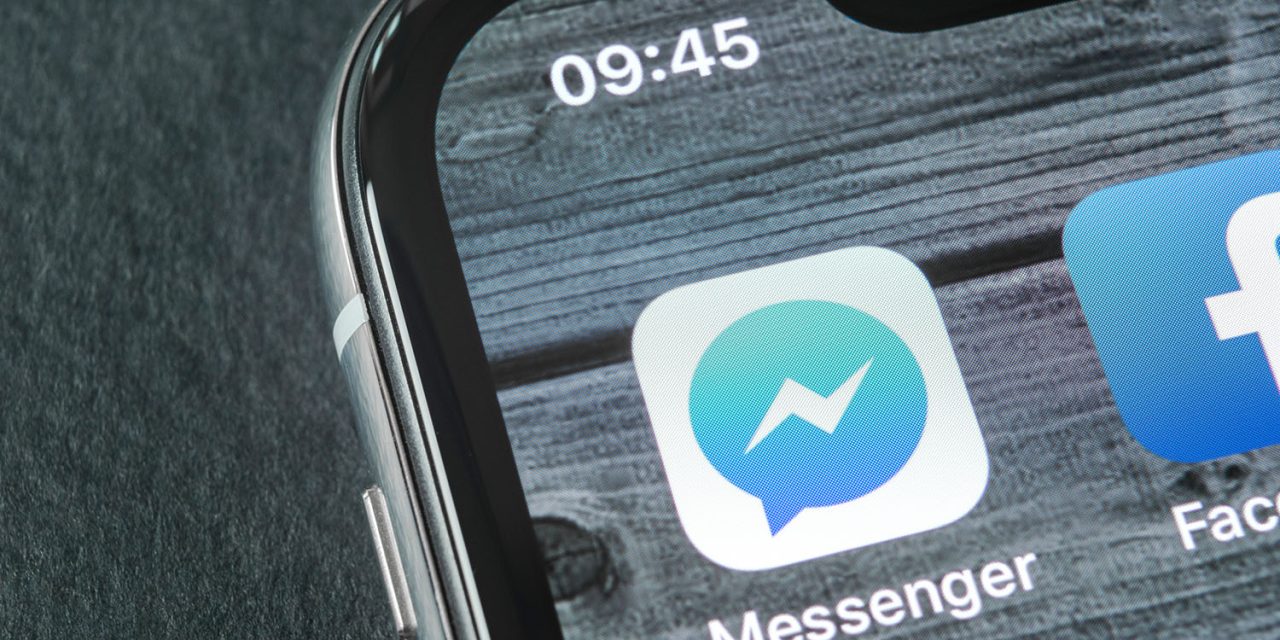 VentureBeat reports on the change.

Facebook has quietly removed the ability to sign up for Messenger without a Facebook account, the company confirmed to VentureBeat this afternoon. Previously, new users using the Messenger or Messenger Lite app could opt to use their phone number in lieu of an account […]

Facebook rolled out the ability to sign up for Messenger sans account in June 2015, first for users in the U.S., Canada, Peru, and Venezuela. In addition to phone numbers, photos and names were accepted as forms of login identification.

That’s now changed, with Facebook claiming it’s in the name of simplicity.

“If you’re new to Messenger, you’ll notice that you need a Facebook account to chat with friends and close connections,” a spokesperson said via email. “We found that the vast majority of people who use Messenger already log in through Facebook and we want to simplify the process. If you already use Messenger without a Facebook account, no need to do anything.”

VentureBeat suggests that it may instead be a preparation for the anticipated integration of messaging across Facebook’s apps.

The change might anticipate the forthcoming unification of Facebook’s various messaging properties, which include WhatsApp and Instagram as well as Messenger.

Facebook confirmed these plans earlier in the year but said only that it wouldn’t happen in 2019.

CEO Mark Zuckerberg has said that the project — “to whatever term we end up doing this” — would likely not show up until 2020 and beyond.