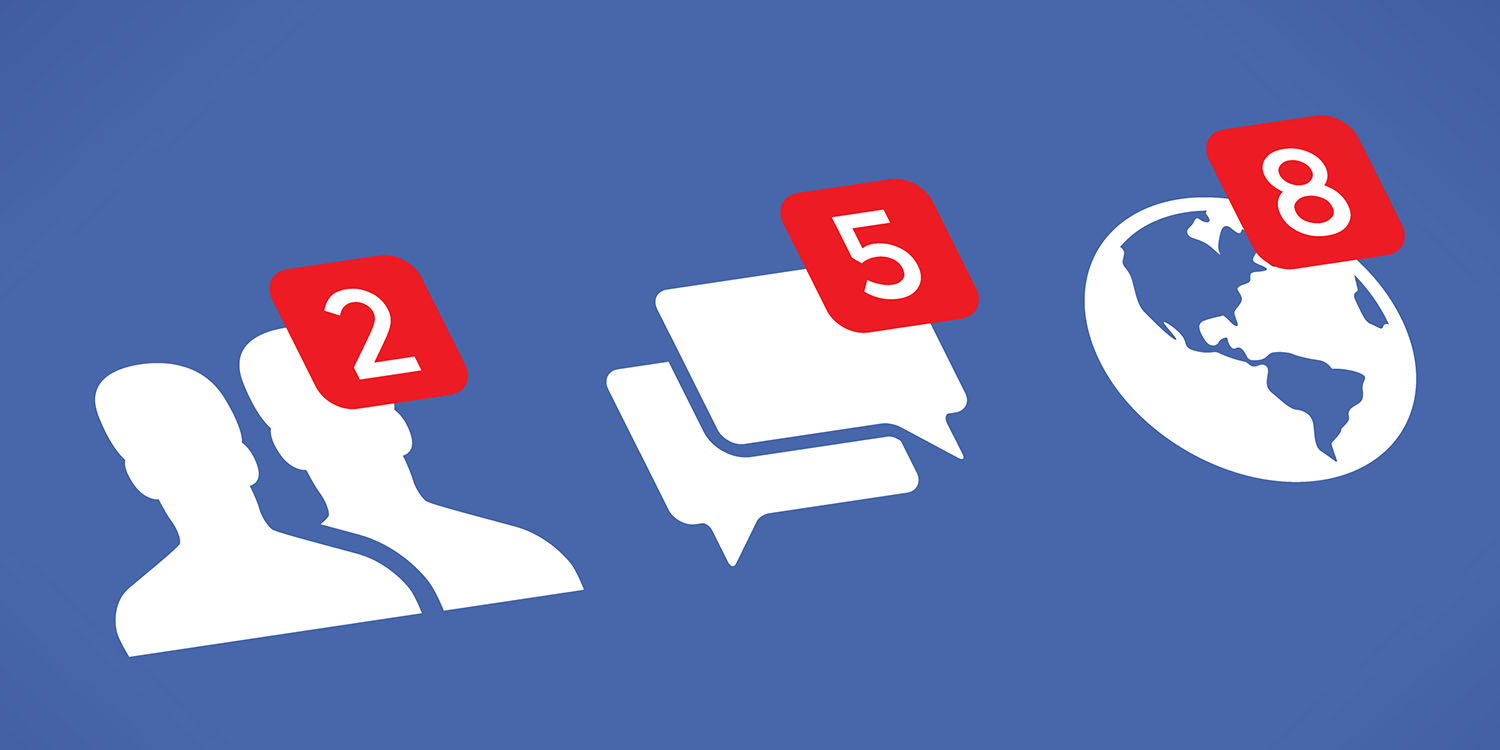 The New York Times is reporting that Facebook plans to combine messaging services across its applications, merging chats from WhatsApp, Instagram and Messenger. A WhatsApp user would be able to start a chat with an Instagram user, breaking down barriers between Facebook’s social platforms.

A Messenger user would be able to send an end-to-end encrypted conversation with someone who only has a WhatsApp account for instance. Messenger, Instagram and WhatsApp will remain separate apps on the home screen but the common messaging features will be unified.

Facebook appeared to confirm the report in a statement to the New York Times.

The move would represent a strategic shift in Facebook operations as up to now Instagram and WhatsApp have largely been developed independently of the core Facebook behemoth.

The report says some employees at Instagram and WhatsApp are uncomfortable with Facebook’s change of direction, which appears to be led by CEO Mark Zuckerberg. We already saw the Instagram cofounders depart last year, which is believed to have been a response to other parts of Facebook trying to exert more firm control over the Instagram product.

WhatsApp employees seem to be particularly annoyed by the plans. Strong privacy and encryption is a core part of the WhatsApp product offering, and employees are seemingly concerned that those tenets will be ignored in order to implement the grand unification of Facebook messaging services.

Users can have anonymity on Instagram and WhatsApp, unlike Facebook. This poses a challenge for the linking of services. It’s not immediately clear how the integration could be achieved without compromising the values of WhatsApp and Instagram.

The New York Times says development is forging ahead with a launch pencilled in for 2020.