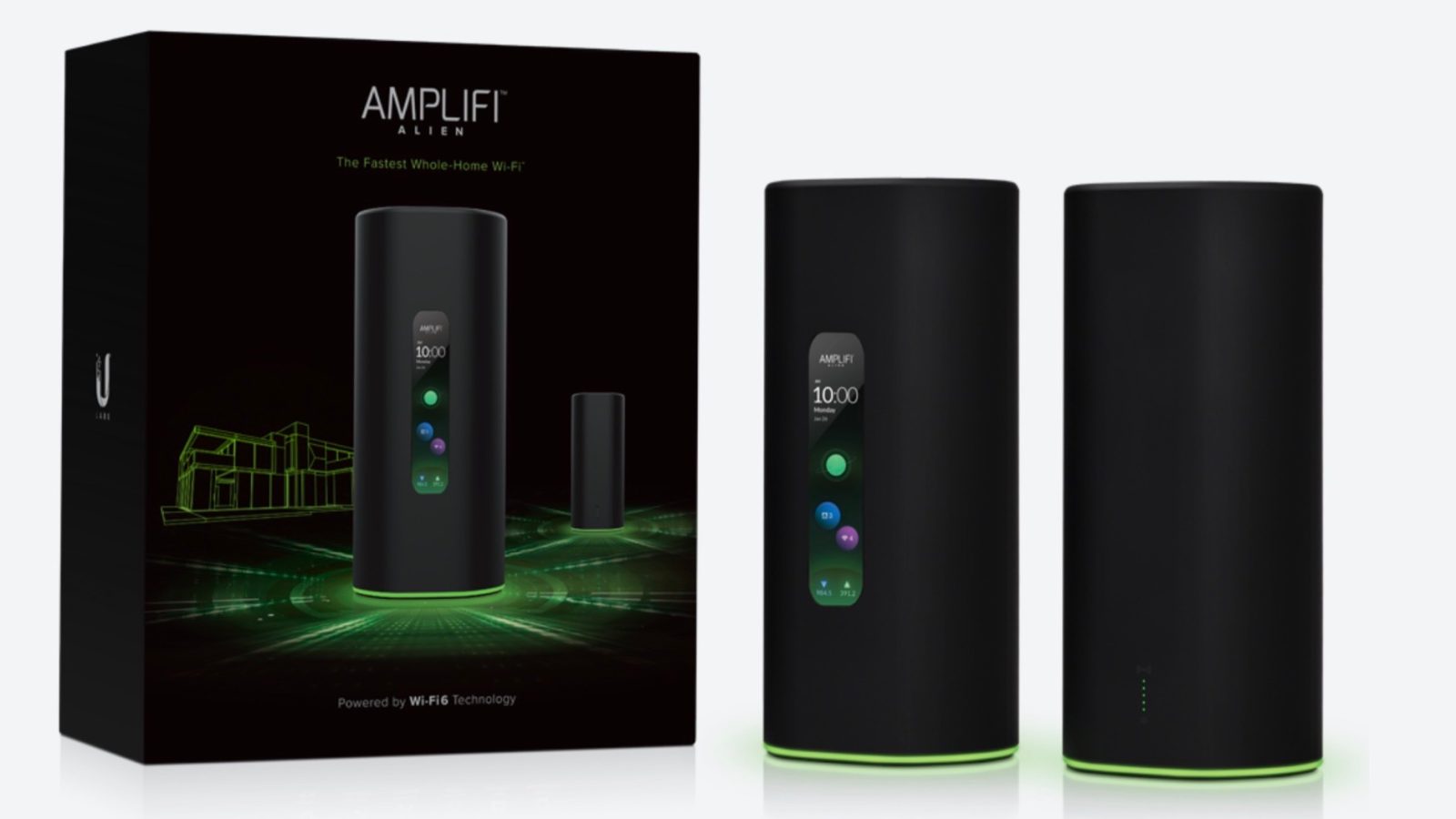 AmpliFi launched its first Wi-Fi 6 router last month, but it was only sold as single units. Now AmpliFi is offering an Alien bundle that includes the primary router with touchscreen and a meshpoint. The new option saves users $60 getting set up with two Aliens.

As we previously covered, AmpliFi Alien offers a compelling package:

After going hands-on with it, we said it “might be the most powerful home router on the market.” Check out our full review here.

Up until now, the only way to get a two-Alien setup was to buy two of the $379 Wi-Fi 6 routers. Now the Alien router and meshpoint bundle lets customers save $60, priced at $699.

The one difference is that with this set up it looks like the meshpoint doesn’t feature a touchscreen which shouldn’t be an issue for most users. But if for some reason you want a touchscreen on both of your Alien routers you could opt for two of the routers for $758.