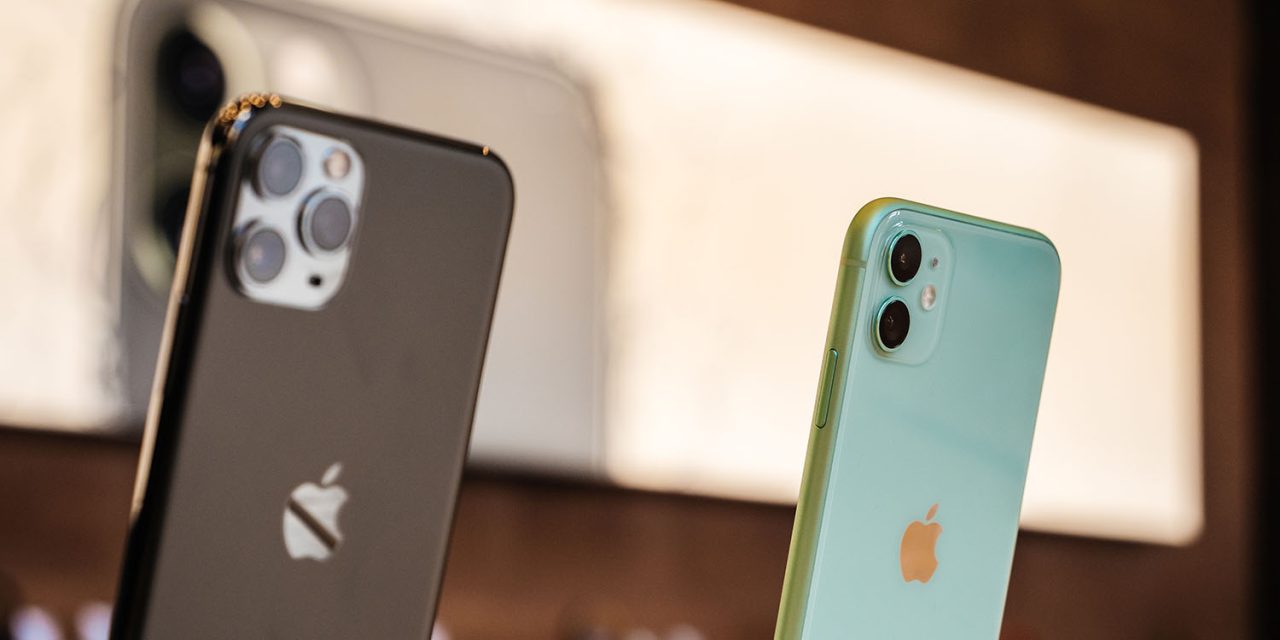 Apple offers differentiated integration between the iPhone and Mac, but Windows PC users don’t have most of these features. To change this situation and make its product line more attractive, Dell has announced an update for its laptops that brings new tools to use the iPhone with Windows.

Through Dell’s Mobile Connect utility, which already offers some exciting features for Android users, it will be possible to synchronize data and even mirror the iPhone screen on the PC. According to Bloomberg, one of the new features is the ability to easily drag photos, videos, and other files from an iPhone to a Dell laptop.

iPhone users can also get notifications and answer SMS through Windows using Dell’s Mobile Connect, which the company says already has a significant number of users. With the new features, the company expects that not only the adoption of the tool should grow, but also the interest in its laptops.

It is not clear, however, if these features were developed in partnership with Apple or whether Dell has created its solution using alternative methods such as the AirServer, which turns other devices into AirPlay receivers.