How to use YouTube in picture-in-picture mode on iOS 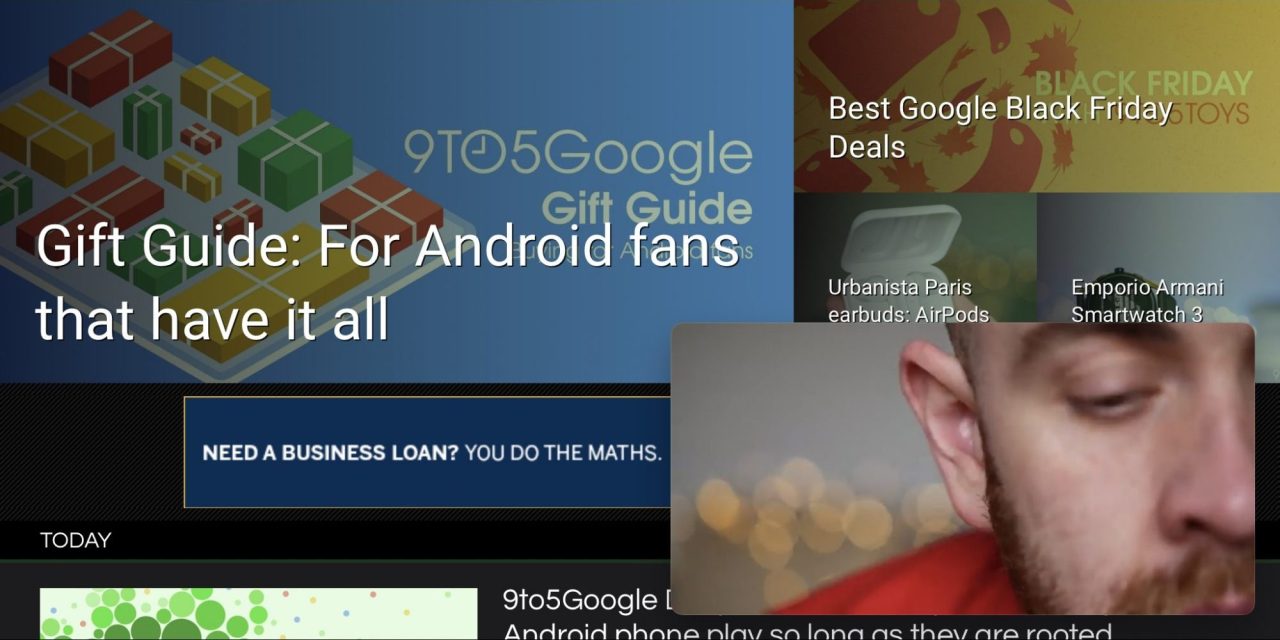 The iPad is a real multitasking beast these days, with simple split-screen app functionality and a super-handy picture-in-picture mode for apps like Netflix, Amazon Prime, and Apple TV. Sadly, the YouTube iOS app doesn’t support this feature, but that doesn’t mean there isn’t a workaround.

The iOS YouTube app is, in general, the best way to enjoy YouTube on an iOS device — except for the glaring omission of picture-in-picture functionality! Personally, I enjoy having something from Netflix playing in the corner of the screen as I write or browse the web. YouTube Premium subscribers now have a feature that keeps the audio of a video going when you back out of the app. Still no picture though.

However, Google giveth and Google taketh away. It turns out the answer lies with the Google Chrome app. Here’s how to get your YouTube videos playing PIP on iOS.

If you haven’t already got Google Chrome on your iOS device, head over to its App Store entry. Install the app and open it.

Search for any video you want to watch. Tap on it so that it starts playing in the mobile player. 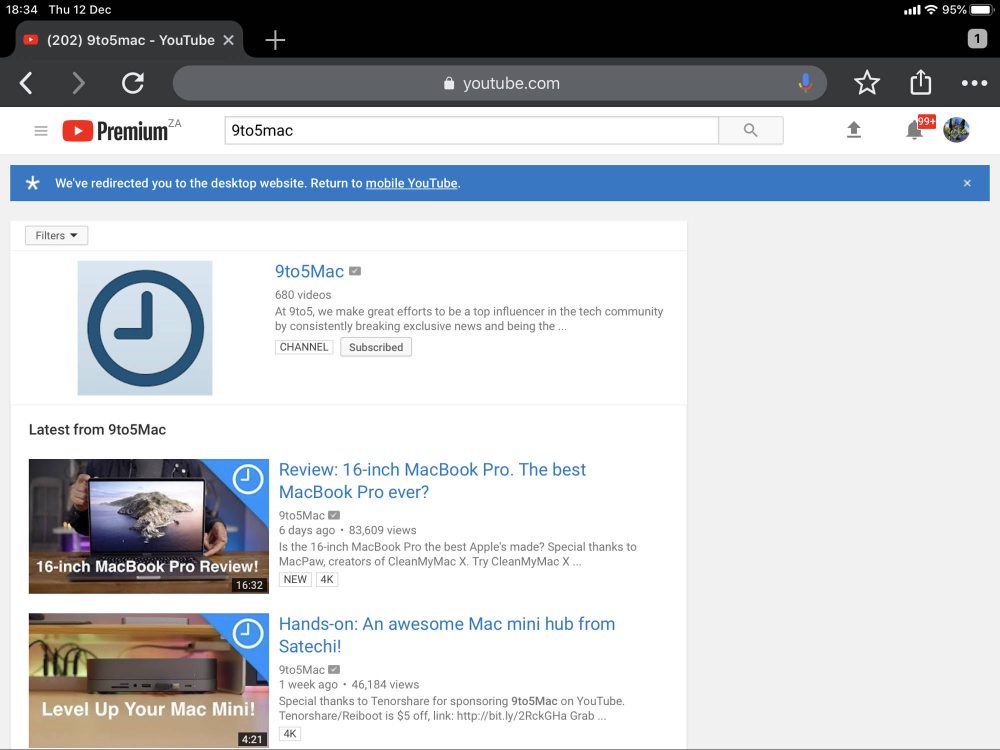 You’ll notice this icon along with all the other playback controls.

Tap it and the video will pop out into the native iOS PIP window. Now you have YouTube iOS PIP! 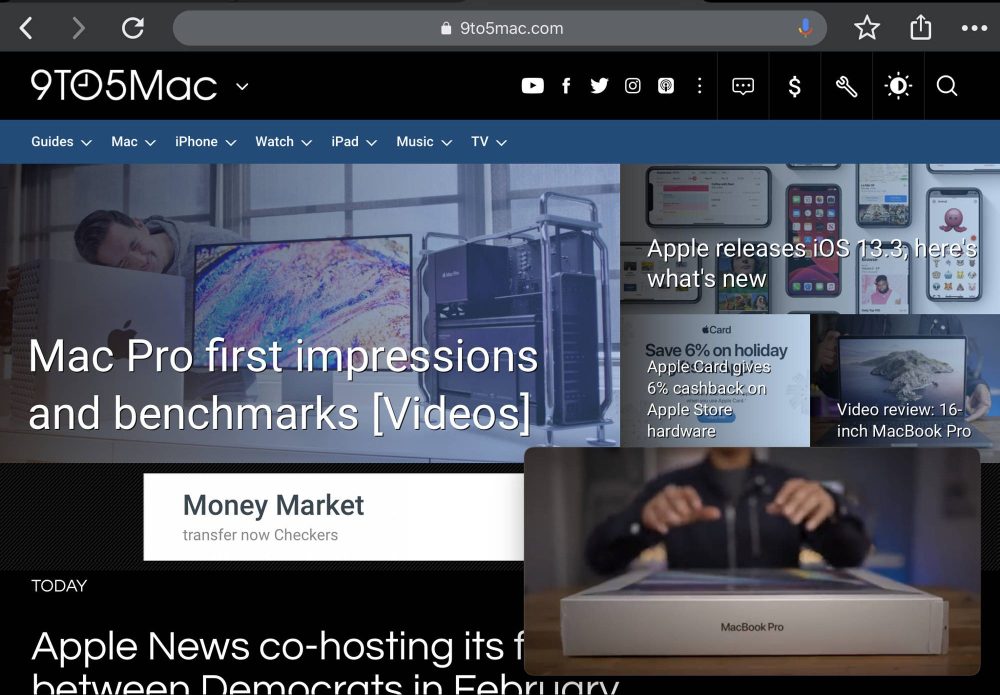 You can now open another app or tab. As long as you don’t close the tap the video is playing from, it will stay on-screen. No need for a premium subscription or the app. It’s the same iOS PIP function, but for YouTube. Now if only they’d put it into the actual YouTube iOS app!