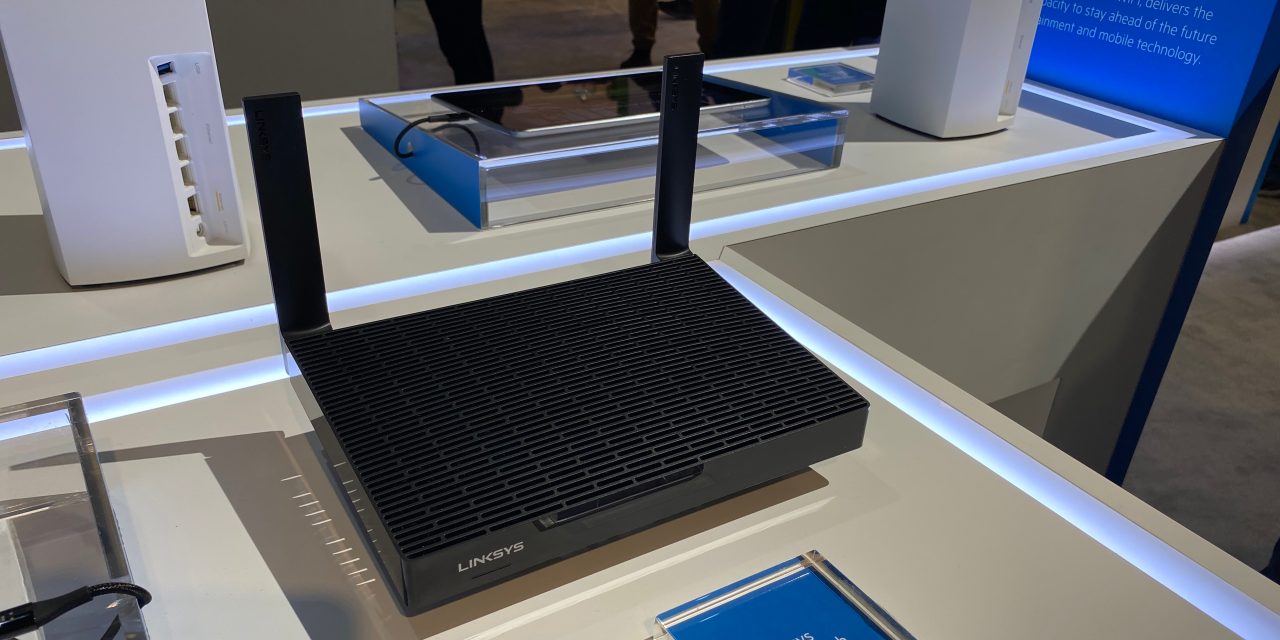 Linksys unveiled a few new wireless routers today at CES, and one of the standout products is an upcoming WiFi 6 mesh router that comes in at an impressively affordable price point while still offering great features like four Ethernet ports along with the latest Wi-Fi tech.

Linksys previously released a WiFi 6 version of its popular Velop mesh router system in October. It’s a robust option for both connection speeds (up to 5.3 Gbps) and home coverage and comes with a price of $400 for a single unit or $600 for a two-pack.

While some may find the price to be worth it, many customers may be looking for the latest WiFi 6 standard at a more affordable price point… enter the Linksys MR7350.

From what it sounds like, it understandably won’t offer the same speeds as the Velop WiFi 6 routers, but the MR7350 is slated to arrive sometime later this year at a price of just $150. It also keeps features like four Ethernet ports and even a USB-A port.

If the router does indeed launch at $150, it feels like a really solid value and will help move WiFi 6 adoption forward, even if for now the only Apple devices with WiFi 6 compatibility are the iPhone 11 and iPhone 11 Pro/Pro Max. Stay tuned to 9to5Mac for more details on when the MR7350 may be launching later this year. 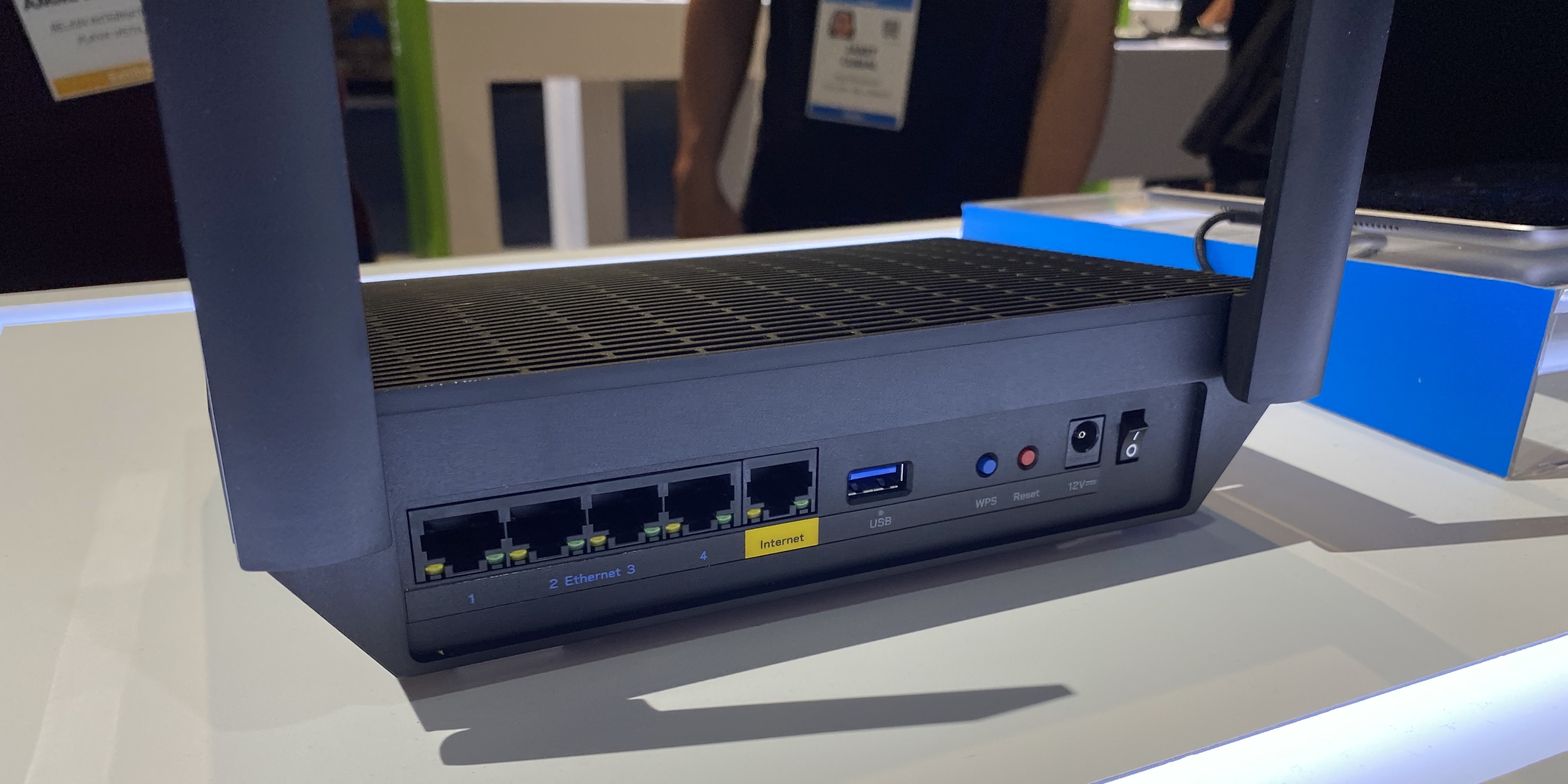