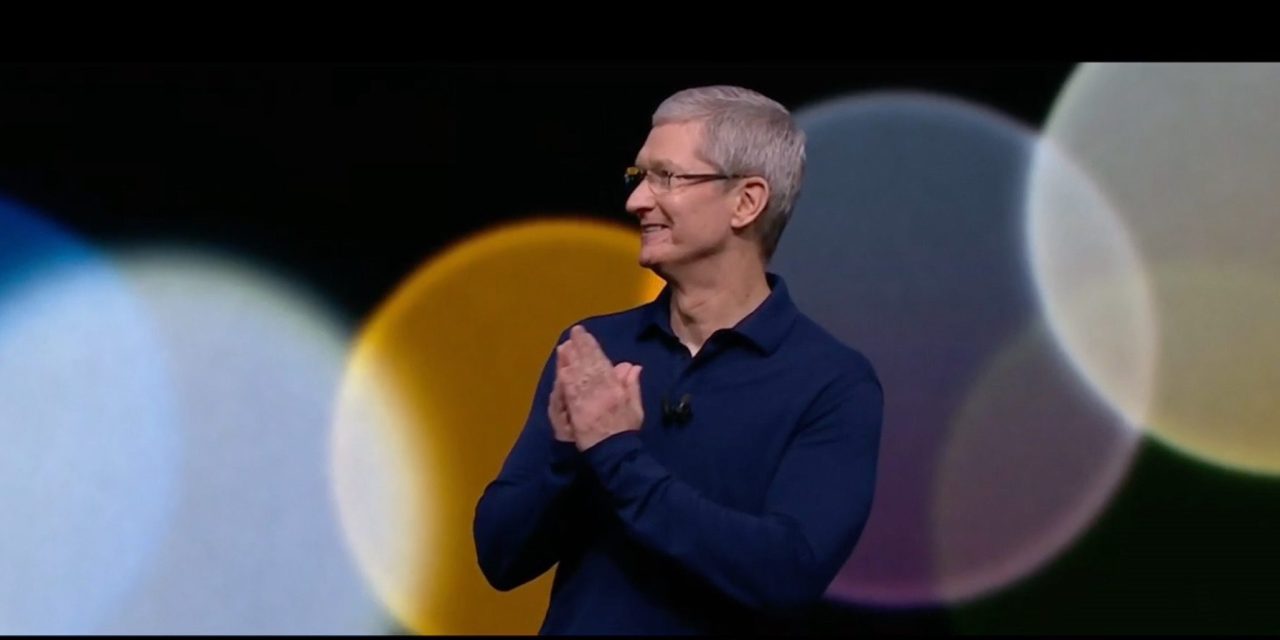 Tim Cook is set to meet the Prime Minister of Ireland, Leo Varadkar, later this month with the CEO to collect an award on behalf of the company. Ireland is celebrating 40 years of Apple’s presence and investment in the country.

The news was first reported by Bloomberg.

Apple’s company relationship with Ireland has been criticized in recent years, characterized as a tax haven. In 2016, the European Commission declared Apple’s tax arrangement with Ireland was illegal and has ordered Apple to pay back 13 billion euros in back-taxes. Both Apple and Ireland are appealing the judgement in lengthy court proceedings.

That being said, Apple has had facilities in Ireland for 40 years. In addition to offices and AppleCare support centres, Apple actually has a factory in Ireland producing iMacs.

Apple’s Irish Mac manufacturing represented a pretty large chunk of its worldwide sales back in the 1980s-2000 era of the company. Apple has grown its presence in Ireland over time but obviously disproportionately to the overall scale of its business, which has blossomed in the iPhone and iPad era — products made predominantly in China.