Apple Music teams up with the NBA for exclusive ‘Base:Line’ playlist 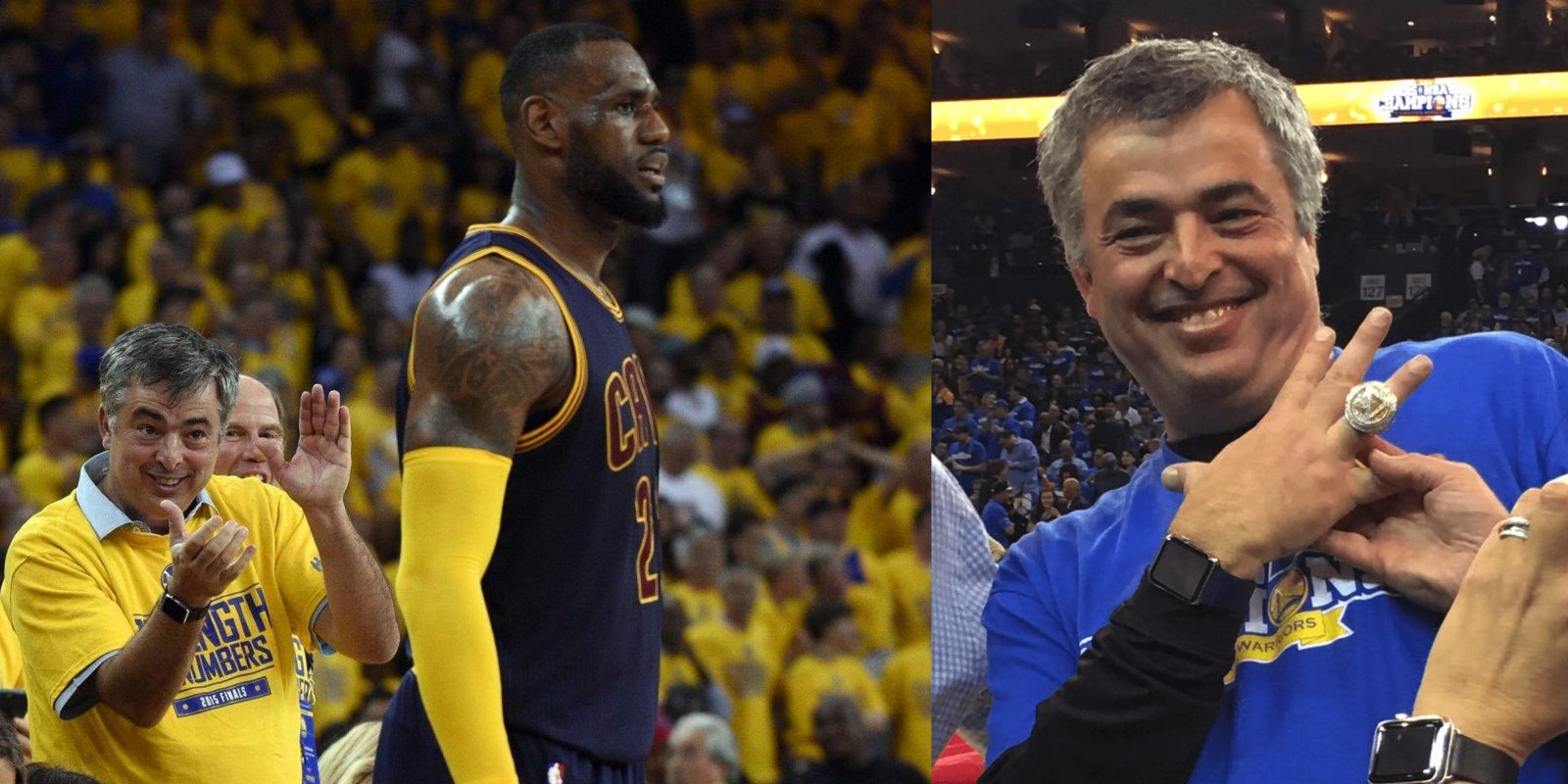 Apple has announced that it is partnering with the National Basketball Association. The deal will specifically focus on Apple Music, with the NBA and Apple highlighting up-and-coming independent artists.

As first reported by Bloomberg, Apple and the NBA will work together on the “Base:Line” playlist on Apple Music, which will include 40 songs and be updated on a weekly basis. The tracks from this playlist will have a “hip-hop vibe” and be used for in-game NBA highlights, on social media channels, and more.

Apple’s Eddy Cue, a noted basketball fan, is said to have been involved in the deal. Cue told Bloomberg that Apple is “excited about the partnership and that the playlist is designed to support emerging and established independent urban artists.”

Many of the songs in the playlist will come from the UnitedMasters. UnitedMasters is a platform that gives artists access to music distribution services, a tools for reaching out to fans, and unique partnerships opportunities with established brands.

“There’s more supply than the conventional legacy labels can handle,” UnitedMasters founder Steve Stoute said in an interview. “Artists today are getting to audiences before getting to a record company.”

The first “Base:Line” playlist is not yet available, but when it is, you’ll be able to access it via Apple Music and the NBA app.