Apple vs Williams case will be ‘groundbreaking’ whoever wins, says key lawyer 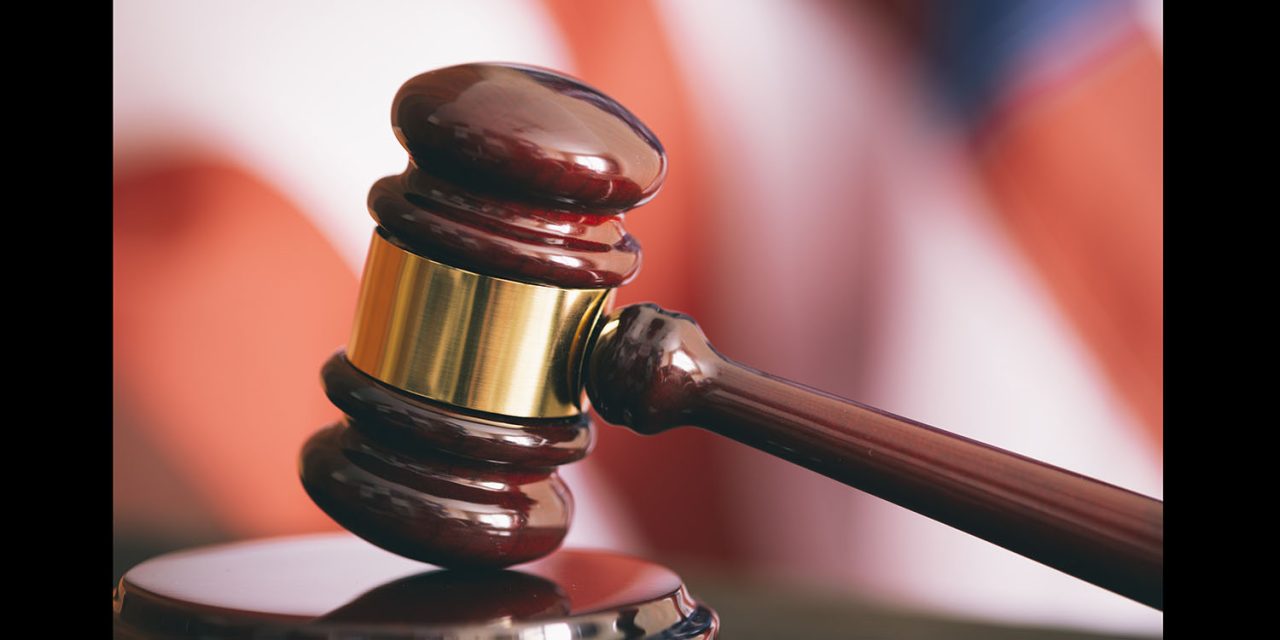 The Apple vs Williams courtroom battle will be a groundbreaking case, whichever side wins. That’s the view of a prominent employment lawyer in California, who said the dispute between Apple and the engineer who lead its A-series chip development could hinge on some tricky details.

We yesterday summarised the story so far.

Apple is suing Gerard Williams III for breach of contract after he left Apple in March of last year and set up his own chip company. Williams is credited with leading the development of all the A-series processors from the A7 chip in the iPhone 5s in 2013 through to the A12X chip used in the current iPad Pro range.

Apple alleges that Williams broke his employment contract and ‘exploited’ Apple technology to design his own chips in the belief that Apple would be forced to buy his new company.

Apple vs Williams case will be ‘groundbreaking’

In a filing in November, Williams argued that Apple’s contract was unenforceable because California law allows employees to make some preparations to compete while still in their current job.

Even in California, there are limits, said Cliff Palefsky, a prominent San Francisco-based employment attorney. Workers can lay some plans for a competitor on their own time, but recruiting fellow employees on company time “gets a little dicey.”

In his tentative ruling, Pierce wrote that “an employee is not permitted to plan and prepare to create a competitive enterprise prior to termination if the employee does so on their employer’s time and with the employer’s resources.”

The case will likely hinge the specific facts of Williams’ planning for Nuvia, Palefsky said. Given that work at modern tech jobs rarely sticks to traditional business hours, it may be difficult to untangle whether calls were made during company time or personal time.

Further arguments will be made by both sides today before yesterday’s rulings are either finalized or not.