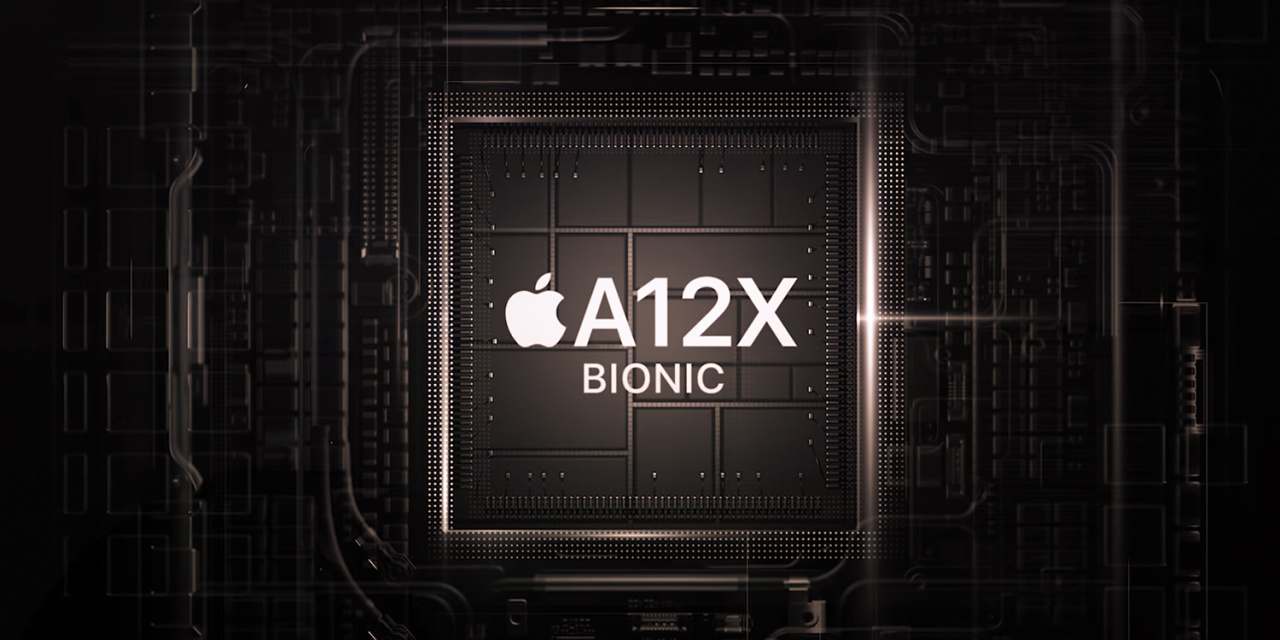 The Apple versus chip engineer court battle has begun, with a judge ruling on pre-trial motions from both sides.

Apple is suing Gerard Williams III for breach of contract after he left Apple in March of last year and set up his own chip company. Williams is credited with leading the development of all the A-series processors from the A7 chip in the iPhone 5s in 2013 through to the A12X chip used in the current iPad Pro range…

Apple alleges that Williams broke his employment contract and ‘exploited’ Apple technology to design his own chips in the belief that Apple would be forced to buy his new company.

The two have so far made allegations and counter-allegations against each other, and Bloomberg reports that a judge has now ruled on some of them.

First, Williams alleged that Apple was trying to enforce an anti-compete clause which would be illegal under California law. The judge has, for now, rejected that claim.

In a tentative ruling rejecting his request to toss the suit, Santa Clara County Superior Court Judge Mark Pierce said the law doesn’t permit an employee “to plan and prepare to create a competitive enterprise prior to termination if the employee does so on their employer’s time and with the employer’s resources.”

Second, Williams said Apple had no right to monitor his text messages – seemingly sent from a company phone. The judge rejected that too.

The judge also dismissed a claim by Williams that Apple invaded his privacy by reviewing text messages he wrote to coworkers that were critical of the company. Williams sought to have those texts excluded as evidence in the suit. Pierce disagreed. “There are no allegations in the complaint establishing that the text messages were obtained as the result of eavesdropping upon or recording a confidential communication,” he wrote.

However, Apple lost on the third matter, in which they sought so-called punitive damages, which would go beyond the actual harm done to the company in order to serve as a warning to others. The judge ruled that this would be appropriate only if it could be shown that Williams intentionally set out to harm Apple, and no evidence had been presented to support that idea.

The rulings don’t settle any of these matters, as Williams intends to contest them before the actual Apple versus chip engineer trial can begin.