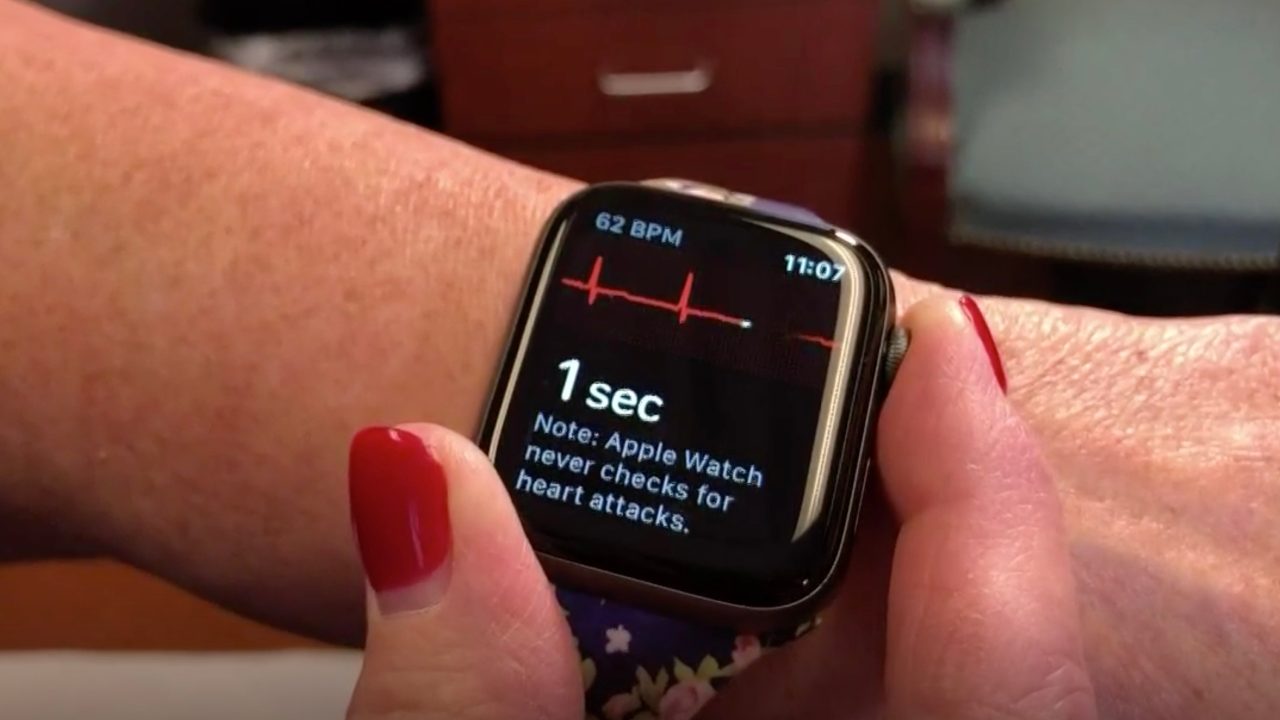 Apple Watch is being credited with helping another user detect atrial fibrillation. Today, local news outlet WHAS11 tells the story of Rosemary Stiles, who asked for an Apple Watch for Christmas in 2018 and now says the device accurately detected the heart condition while she was asleep.

Rosemary says that she was feeling tired and run down on a daily basis, and would often fall asleep shortly after sitting down. At the time, she had no ideas those were key symptoms of AFib.

“I felt tired, I was run down,” said Sitles. “I had no energy. I would get up in the mornings and I could do a little bit of stuff around the house but then after a few minutes, I would have to go sit down in a chair, and it wouldn’t be long before I would fall asleep.”

After falling asleep one day last year, Rosemary woke up to a notification from her Apple Watch that said it detected atrial fibrillation. It was that notification that prompted her to see medical attention at Norton Hospital in Louisville, Kentucky.

Speaking to WHAS11, APRN Tara Mudd said that Rosemary was one of the first patients to come to Norton where the Apple Watch was the first indicator of atrial fibrillation. Now, Rosemary has a renewed feeling of purpose:

“I feel like I was blessed,” said Stiles. “I think someone upstairs was trying to keep my alive a little while longer. I’ve got more of a purpose here of something later on down the road.”