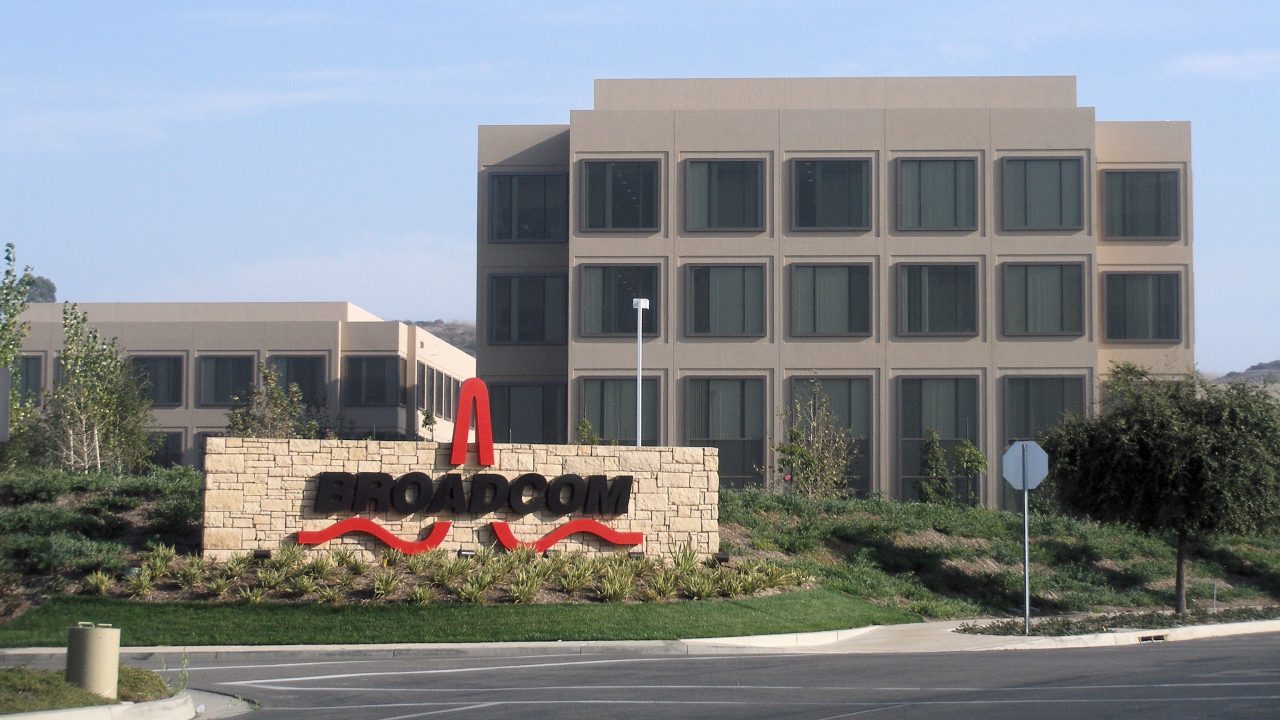 Chipmaker Broadcom has announced that it has inked two multi-year deals with Apple to provide “high-performance wireless components and modules.” These chips will be used in Apple products for the next three and a half years, Broadcom says.

Broadcom explains that both of these new agreements are in addition to an existing agreement it has with Apple, which was reached in June of last year. That agreement covers certain RF components and modules, and the two new agreements announced today further expand the relationship between Broadcom and Apple.

Details on the two newest agreements are unclear. Broadcom estimates that the two new deals, combined with the 2019 deal, will “generate aggregate total future revenue” of around $15 billion. The deals all apply to “Apple products launched during the three and a half year period beginning in January 2020,” the chipmaker says.

Certain subsidiaries of Broadcom Inc. have entered into two separate multi-year statement of work agreements (the “2020 SOWs”) with Apple Inc. Both are for the supply of a range of specified high-performance wireless components and modules to Apple for use in its products.

In December it was rumored that Broadcom was exploring a possible sale of its RF wireless chip business, with some analysts predicting that Apple could be a potential suitor. Apple is already a major Broadcom customer, accounting for around 25% of Broadcom’s net revenue in 2018.