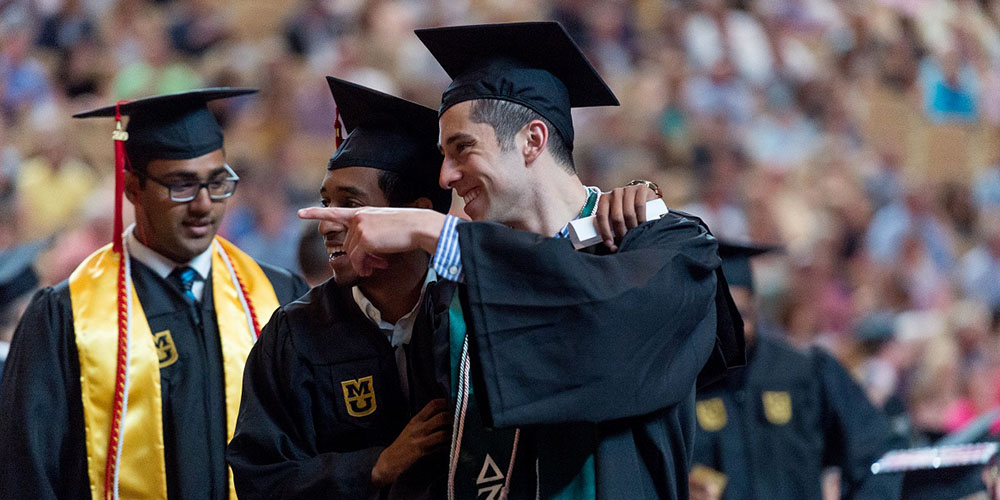 A college has caused controversy after using a smartphone app to track student attendance in classes.

The app has so far been used to check up on athletes, but its use is now being expanded to include all new students…

The Kansas City Star originally reported that it was mandatory for students to install the app.

The school is using hidden technology and an app on student cellphones to keep track of who is in class and who is not.

Officials say it’s for the students’ own good. Besides, they say, MU’s athletic department has been using the tracking app the past four years for all freshmen athletes, plus any athlete in academic trouble.

Now, as a test pilot, the school is expanding the program to any student new to campus for this semester, which starts Tuesday. Faculty volunteered to have their classes be part of the test. Their students won’t be given a choice.

“A student will have to participate in the recording of attendance,” said Jim Spain, vice provost for undergraduate studies at MU. Every student involved will be told ahead of time that attendance is being monitored. University officials, Spain said, will even work with students who don’t have a phone to make sure they can participate.

The college subsequently issued a statement denying this.

The University of Missouri is conducting a pilot of the SpotterEDU app with approximately 20 courses this semester. Participation in the pilot, offered to fewer than 2% of MU students, is completely optional. If a student does not want to use the app to track their attendance, they will be required to check in with their professor through an alternate method, such as signing an attendance sheet.

The statement also emphasizes that the check-in system uses Bluetooth rather than GPS, so cannot track the locations of students once they leave the class.

This is not the only app to track student attendance; other schools are using similar ones.

What’s your view? Sensible use of technology, invasion of privacy or a potentially troubling precedent? Let us know in the comments.