How to determine which Apple Watch model you have 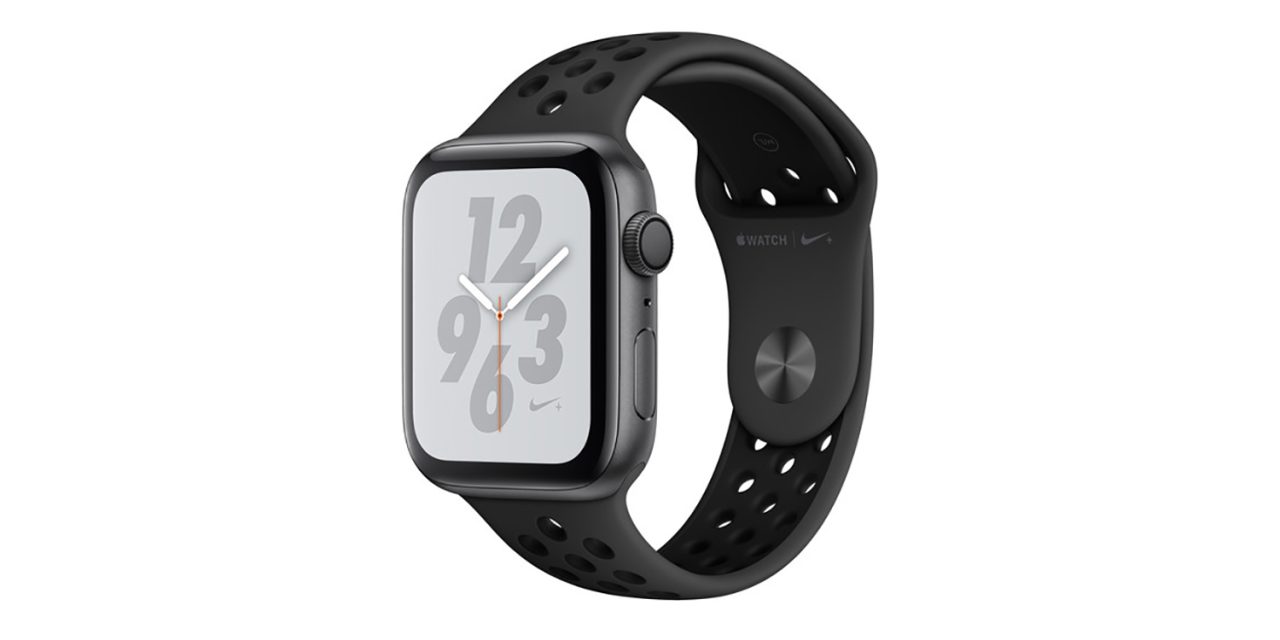 Apple’s smartwatch is undoubtedly the market leader in the wearables world, but telling each model of Apple Watch apart can be tough, given how consistent the design language of these watches have been. If you’re trying to figure out which Apple Watch model you’re dealing with, there’s a straightforward way to do that.

Currently, there are six series of Apple Watch models spread over its many generations. The original Apple Watch had no appellation, but the subsequent products have been labeled with Series 1 to Series 5 to set them apart. Series 1 and 2 watches are actually from the same hardware generation, but represented two different tiers of that generation’s product.

How to find your Apple Watch model number

After connecting the Apple Watch to an iPhone, here’s what you have to do to:

Now that you have your model number, all you have to do is check it against this list to figure out which Apple Watch model you have.

It’s important to keep in mind that these model numbers only tell you about the digital hardware of your Apple Watch model. Different variants within each series will have different market values. For example, a watch with a titanium body is worth more than one made of demo aluminum. Once you know the model series, it’s worth looking up the variants within that model to get a complete picture of which product you’re looking at.