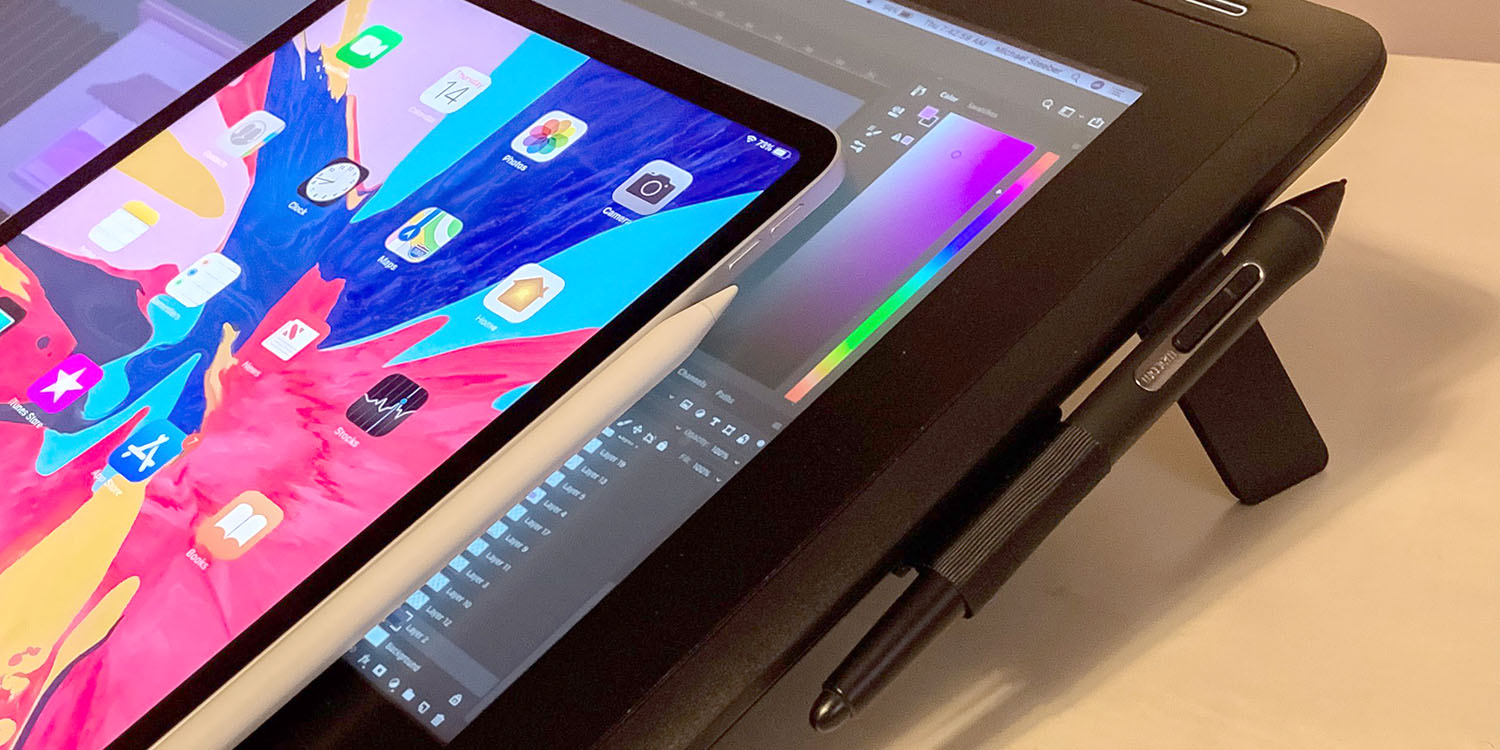 A software engineer has discovered that Wacom tablets log every Mac app you open, and sends that data to a Google Analytics server…

Robert Heaton says his curiosity arose when he wondered why a glorified mouse required a privacy policy. This says the company will send data to Google Analytics, but was vague about what type of data.

Data collected includes ‘aggregate usage data, technical session information, and information about [my] hardware device.’ The half of my heart that cares about privacy sank. The other half of my heart, the half that enjoys snooping on snoopers and figuring out what they’re up to, leapt.

For those not familiar with Google Analytics, it’s a service that lets hardware and software developers have customer data automatically uploaded for analysis. It’s intended to be used to present aggregate data, for example allowing an app developer to see that, on average, people use the app 3.5 times a day for a typical duration of four minutes each time, and that 1 in 200 users gets an error 14 when they tap a particular button.

Most of the lengthy blog post describes the rather involved steps Heaton had to take to create a proxy server that would enable him to successfully intercept and read the data — not an easy task as the data stream is encrypted. The blog post is worth reading just for the fun he had figuring out a workaround to that!

What he eventually discovered is that Wacom is collecting way more data than could possibly be justified.

What requires more explanation is why Wacom think it’s acceptable to record every time I open a new application, including the time, a string that presumably uniquely identifies me, and the application’s name.

Heston says he continues to use his tablet, but recommends that people switch off data collection for the Wacom Experience Program.

If you too have a Wacom tablet (presumably this tracking is enabled for all of their models), open up the ‘Wacom Desktop Center’ and click around until you find a way to disable the ‘Wacom Experience Program.’

Then the next time you’re buying a tablet, remember that Wacom tries to track every app you open, and consider giving another brand a go.