A software engineer has discovered that Wacom tablets log every Mac app you open, and sends that data to a Google Analytics server…

Hands-on: Wacom’s Cintiq 16 tablet from the perspective of an iPad Pro user 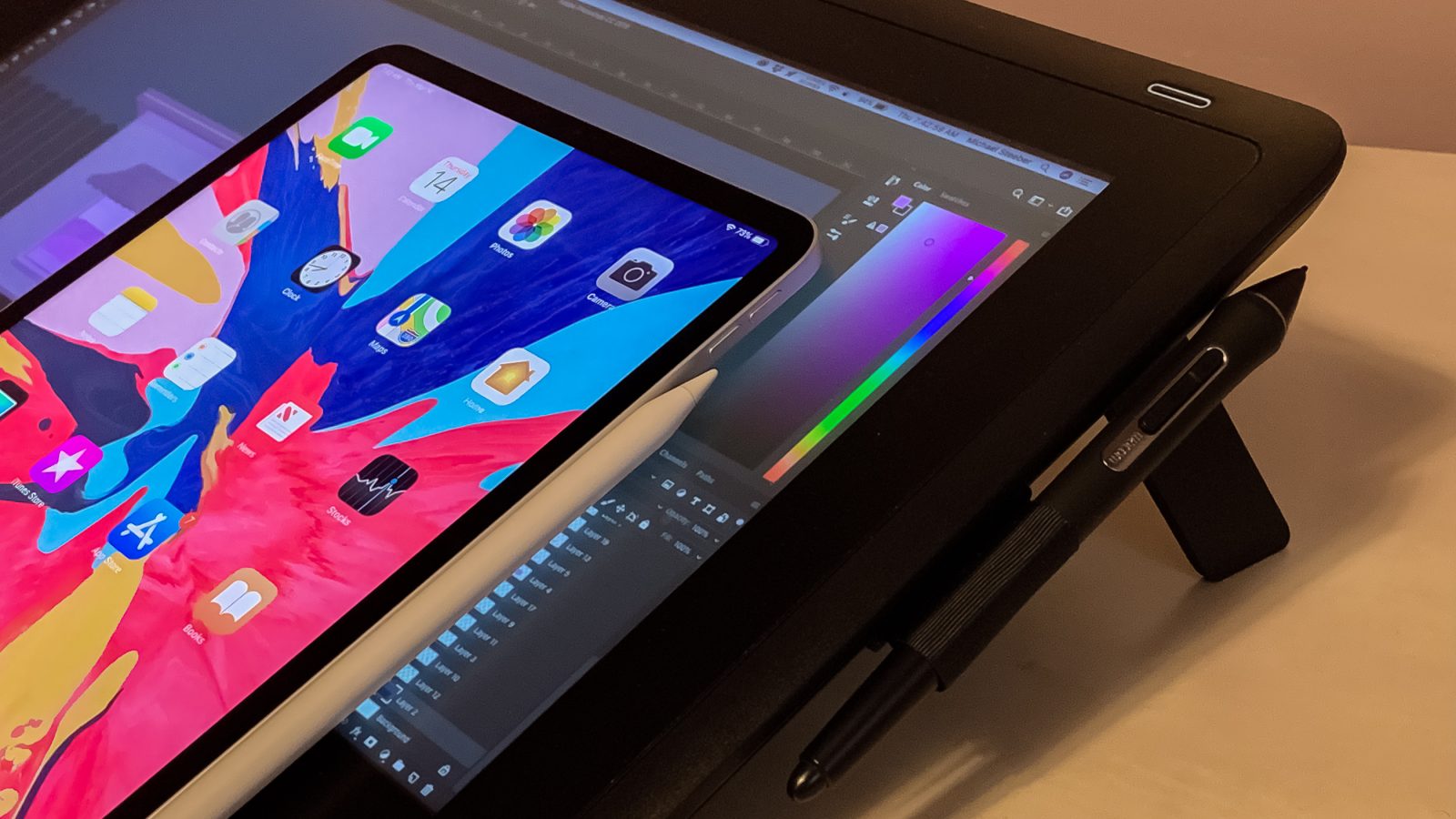 Less than a decade ago, a desktop drawing tablet was an essential tool for just about every professional digital artist. More recently, the iPad Pro, Apple Pencil, and other competing products like the Microsoft Surface line have given creative professionals a range of affordable and portable options to consider. Still, many artists consider dedicated graphics tablets the gold standard for illustration and design. Leading the industry is Wacom, known for its line of Cintiq pen displays. For 2019, Wacom has released the entry-level Cintiq 16, and I’ve been testing how it compares to an 11-inch iPad Pro and Apple Pencil 2.

END_OF_DOCUMENT_TOKEN_TO_BE_REPLACED 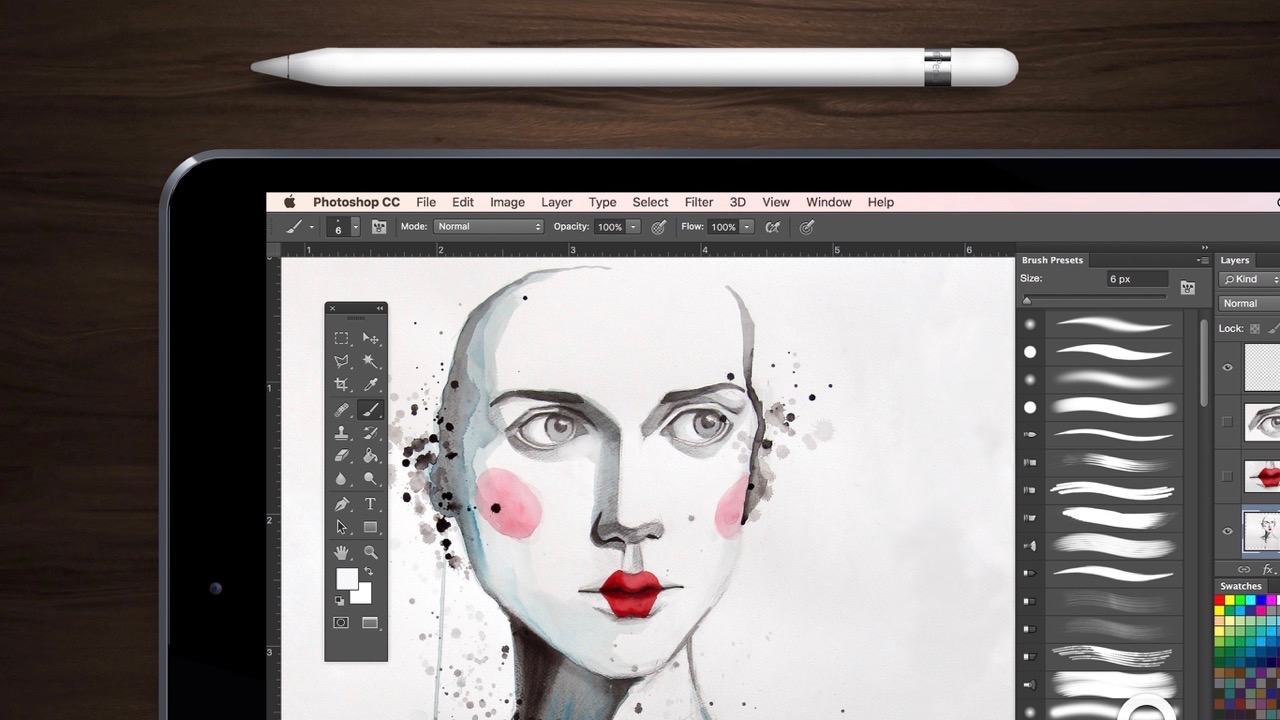 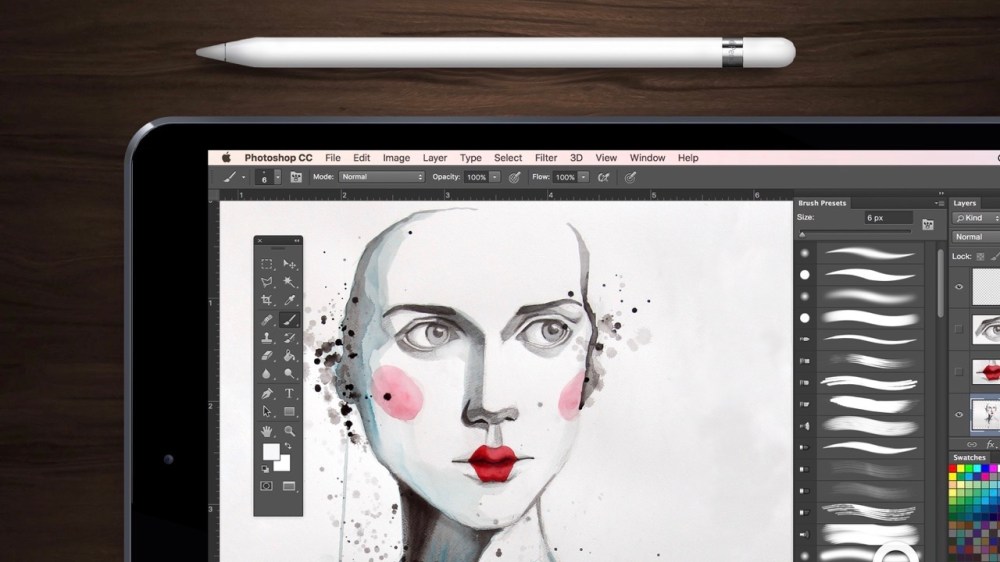 Astropad, the iOS app that lets you turn your iPad into a professional tablet for Mac, is out today with new enhancements for iPad Pro and Apple Pencil users. The app already supported native resolution on the 12.9″ tablet as well as basic Apple Pencil support, and today’s free update focuses on specific improvements to Pro plus Pencil features to make the most of the new hardware and create a first class experience.

END_OF_DOCUMENT_TOKEN_TO_BE_REPLACED

Adobe updated two of its creative iPad apps today with new features and additional Bluetooth stylus support. Both Illustrator Line and Photoshop Sketch were updated to version 2.1 and picked up support for FiftyThree’s Pencil Bluetooth stylus and Wacom’s Intuos Creative Bluetooth stylus when drawing in each app. Both new app versions also added the ability to auto save sketches to Projects and your usual performance improvements.

Speck and Incase Apple accessories up to 90% off

Up to 65% Off Select Kingston Memory Cards and USB Drives

Wacom, the company that makes professional-grade drawing tablets with four-figure price-tags, has just announced something a little more affordable: the Intuos Creative Stylus for iPad at $99.

Wacom claims the pressure-sensitive stylus with 2,048 levels of pressure sensitivity provides a realistic pen-on-paper feel. The stylus works with a range of iPad apps, including a new version of Wacom’s own free app, Bamboo Paper. The latest version of the app adds Dropbox and Tumblr support, as well as additional tools and color palettes … END_OF_DOCUMENT_TOKEN_TO_BE_REPLACED

Earlier today, Wacom introduced  its Inkling digital sketch pen for those who want to simultaneously draw on paper and on the computer.

The Inkling digital sketch pen captures a digital likeness of your work while you sketch with its ballpoint tip on any sketchbook or standard piece of paper. Designed for rough concepting and creative brainstorming, Inkling is ideal for the front end of the creative process. Later, refine your work on your computer using an Intuos4 tablet or Cintiq interactive pen display.

In addition to capturing your sketch, stroke by stroke, Inkling allows you to create layers in digital files while you sketch on paper. Digital files are transferred to your computer using the Inkling Sketch Manager software, and later, exported to applications such as Adobe® Photoshop® and Illustrator®. Files can also be opened with the included Inkling Sketch Manager software to edit, delete, add layers or change file formats.

It’s a designer’s version  the livescribe pens which are mostly for note-taking.  It will be available in the middle of the month for $199. END_OF_DOCUMENT_TOKEN_TO_BE_REPLACED