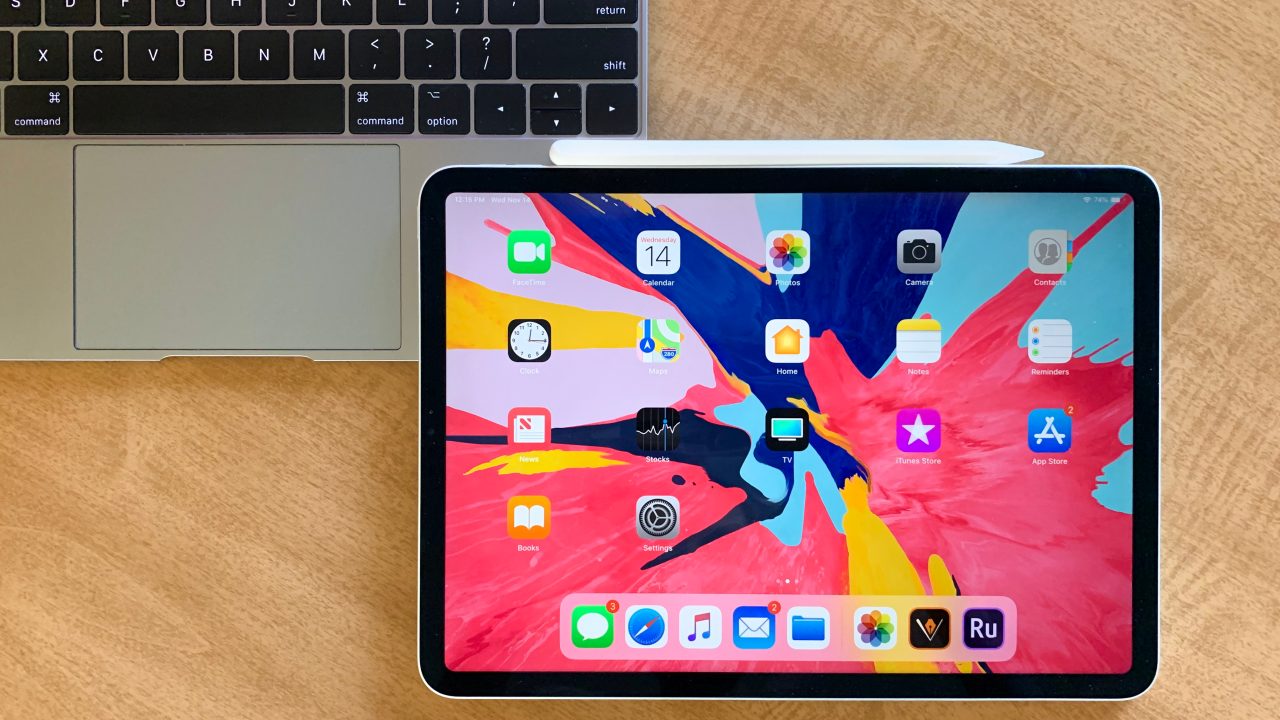 The new iPad Pro is deceptively nuanced. Its all-screen design communicates obvious simplicity and clearly defined function. But beyond the display is a story that’s still being written. Is an iPad Pro for me? How far can its software be pushed? Is this really supposed to replace my Mac? These are some of the questions I set out to answer when I picked one up last week.

When I arrived at the Apple store on iPad launch day, I told myself that I was just there to browse. Something about these new iPads captured my attention in a way previous ones haven’t. I left with the 64GB 11-inch model and an Apple Pencil.

My last iPad was the first to feature a Retina display. After purchasing the original model in 2010, my usage slowly declined. The iPad was fun, but I simply couldn’t justify one in my life between the iPhone and Mac. Over the past few years, I’ve watched from the sidelines as creative professional colleagues I look up to have embraced iPads in their work, especially since the release of the Apple Pencil. I decided to give it another try. 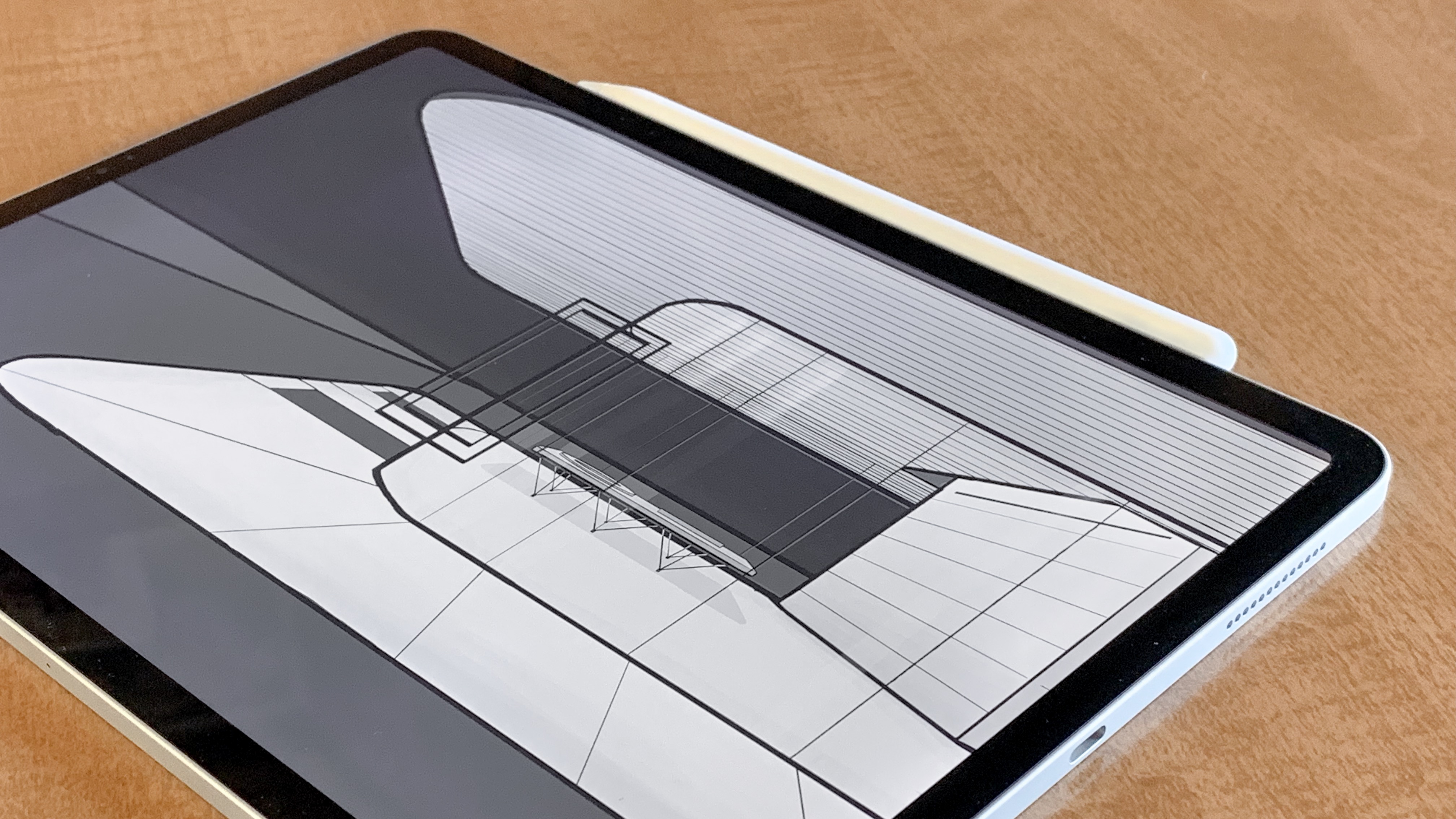 From the outset, I knew that I didn’t want to try to replicate my iPhone or 12-inch MacBook’s experience on an iPad. That meant passing on the Smart Keyboard Folio and installing a different set of apps. Both the iPhone and Mac serve important and unique roles in my work, and for the iPad Pro to earn its keep, it needed to be similarly distinct.

Immediately, working on iOS just felt more fun. Illustration is a completely different experience when you can hold your canvas rather than look at it on a desk. In fact, it was so easy to get lost in projects drawing with the Apple Pencil that I felt like I needed to “get back to work” — even though I was working. 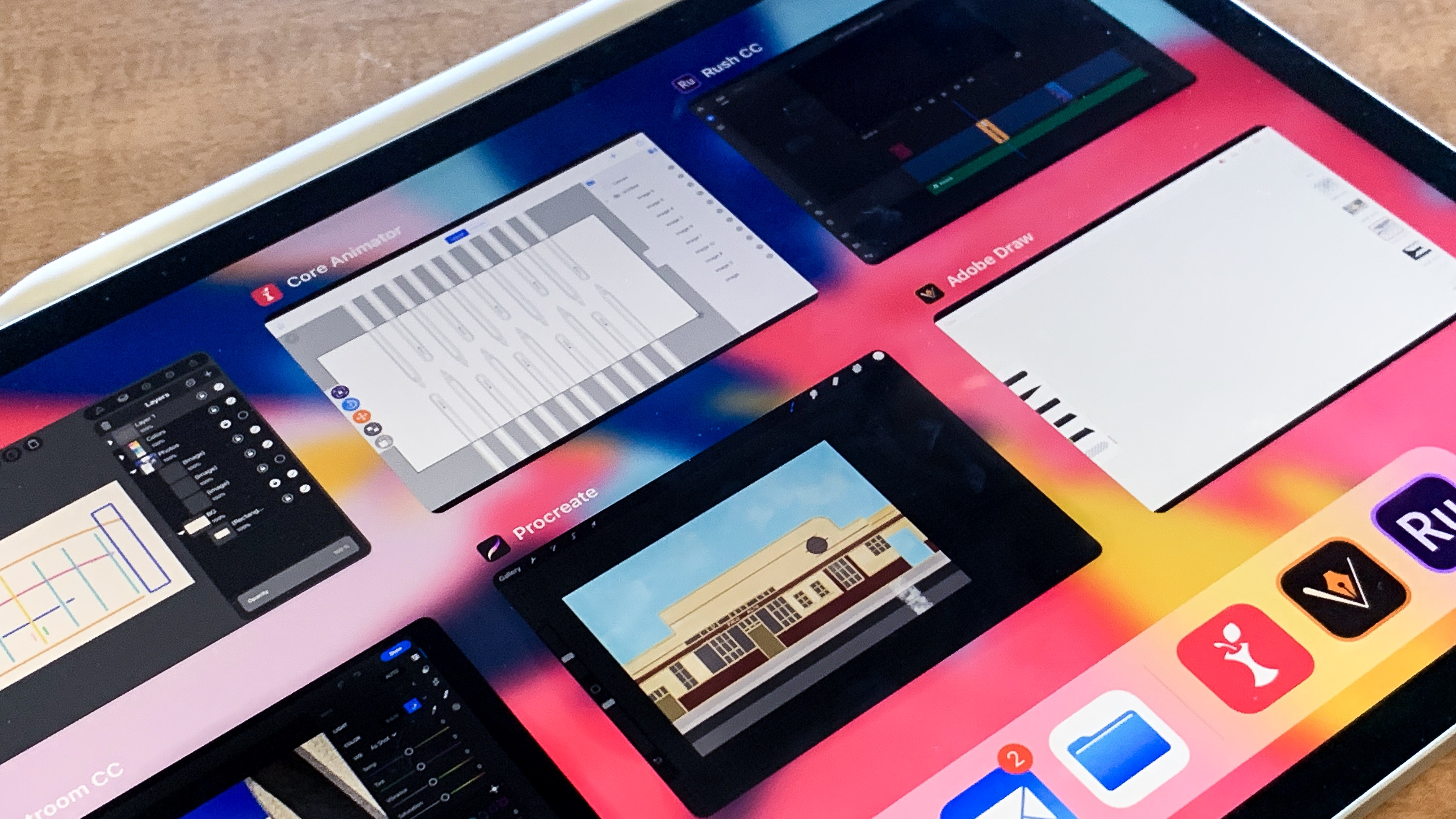 Working on iOS requires a change of pace, though. I’ve used Macs daily since 2008, and my workflow has become highly refined. Even though I’m completely familiar with the iPhone’s interface, using iOS 12 on the iPad Pro was a little like using a computer for the first time.

This is a bottleneck many creative professionals will encounter when first trying to use an iPad for “real work.” Pro iOS apps have completely different workflows than similar tools on the Mac. In many cases, iOS is much more elegant than macOS, but it still takes time to break old muscle memory. Is it better to work slower if the experience is more enjoyable?

Some pros will give up on the iPad as soon as they discover this stinging reality. Time is money, so why spend time relearning skills you’ve already mastered? I was puzzled by the same question for a long time. The iPad Pro was an enigma to me. What did other people see in it that I was missing? Why couldn’t I extract the same value? I felt like I was on the cusp of letting the entire future of computing pass me by.

Tried some simple motion graphics on the iPad using Core Animator. This is definitely not After Effects. Open to other suggested apps pic.twitter.com/eiy6gvWuwn

Motion graphics software isn’t anywhere near as robust on iOS. File management is tedious. Working with vector shapes seemed more precise with a mouse and keyboard. The iPad Pro wasn’t ticking any of my boxes. Was I looking at the wrong boxes? My breakthrough came when I picked up Adobe Lightroom CC to complete some time-sensitive photo edits for a post. The precision of the Apple Pencil combined with the liveliness of the display created an experience unmatched on the Mac. I finished my edits in a fraction of the time it would’ve taken on a laptop. 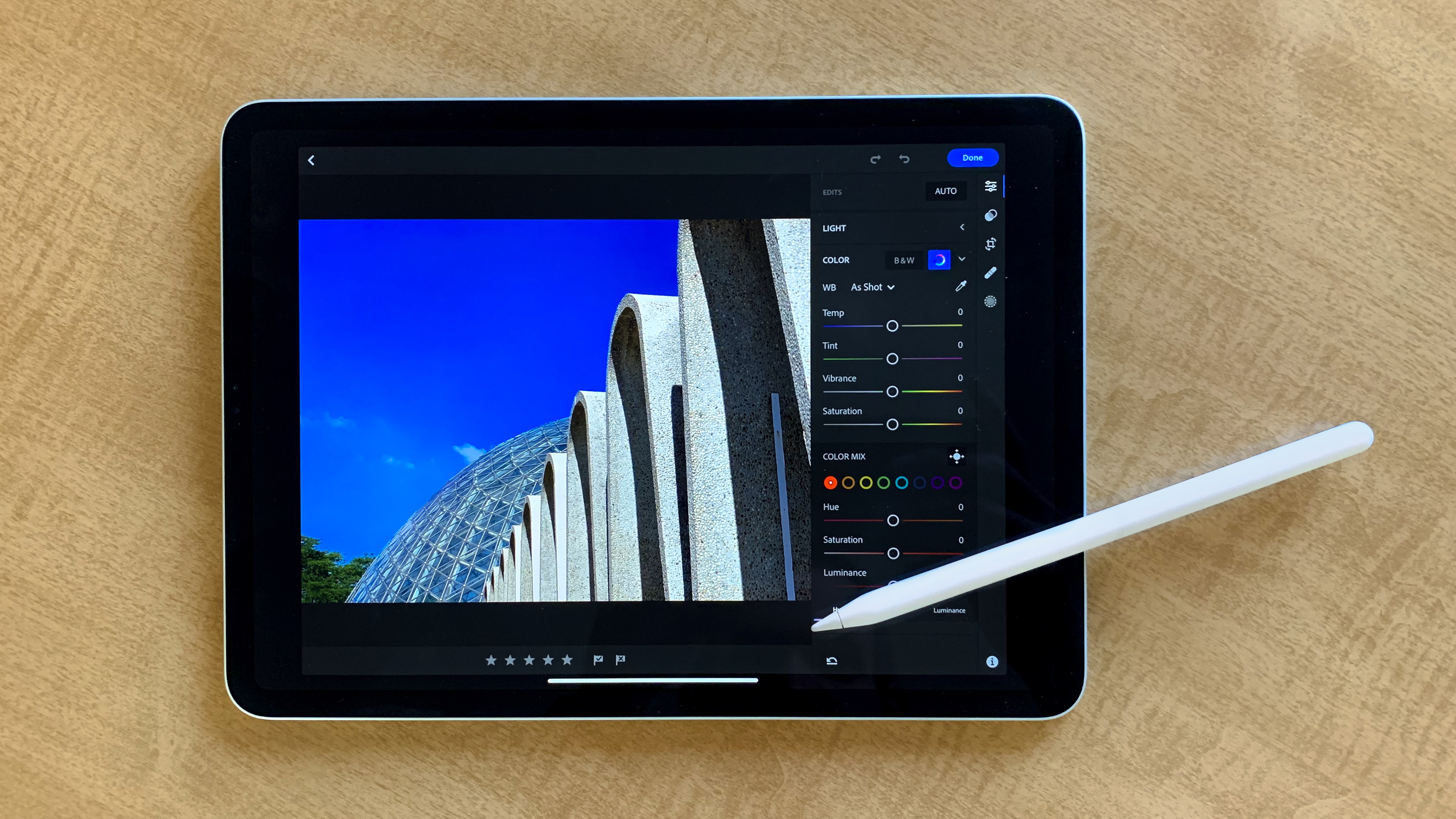 It’s these moments where the iPad Pro shines. If you’re attempting to replicate your desktop experience on iOS, you’ll come away disappointed. Look to what an iPad Pro can offer that a Mac simply cannot. Just like my Apple Watch hasn’t replaced my iPhone, I don’t expect that my iPad Pro will replace my Mac. I typically use both devices side-by-side.

Pro workflows have always been about using the right mix of tools best suited to express your creativity. There doesn’t have to be one device to rule them all. For me, the Mac + iPad Pro feels like a natural extension of the same philosophy. 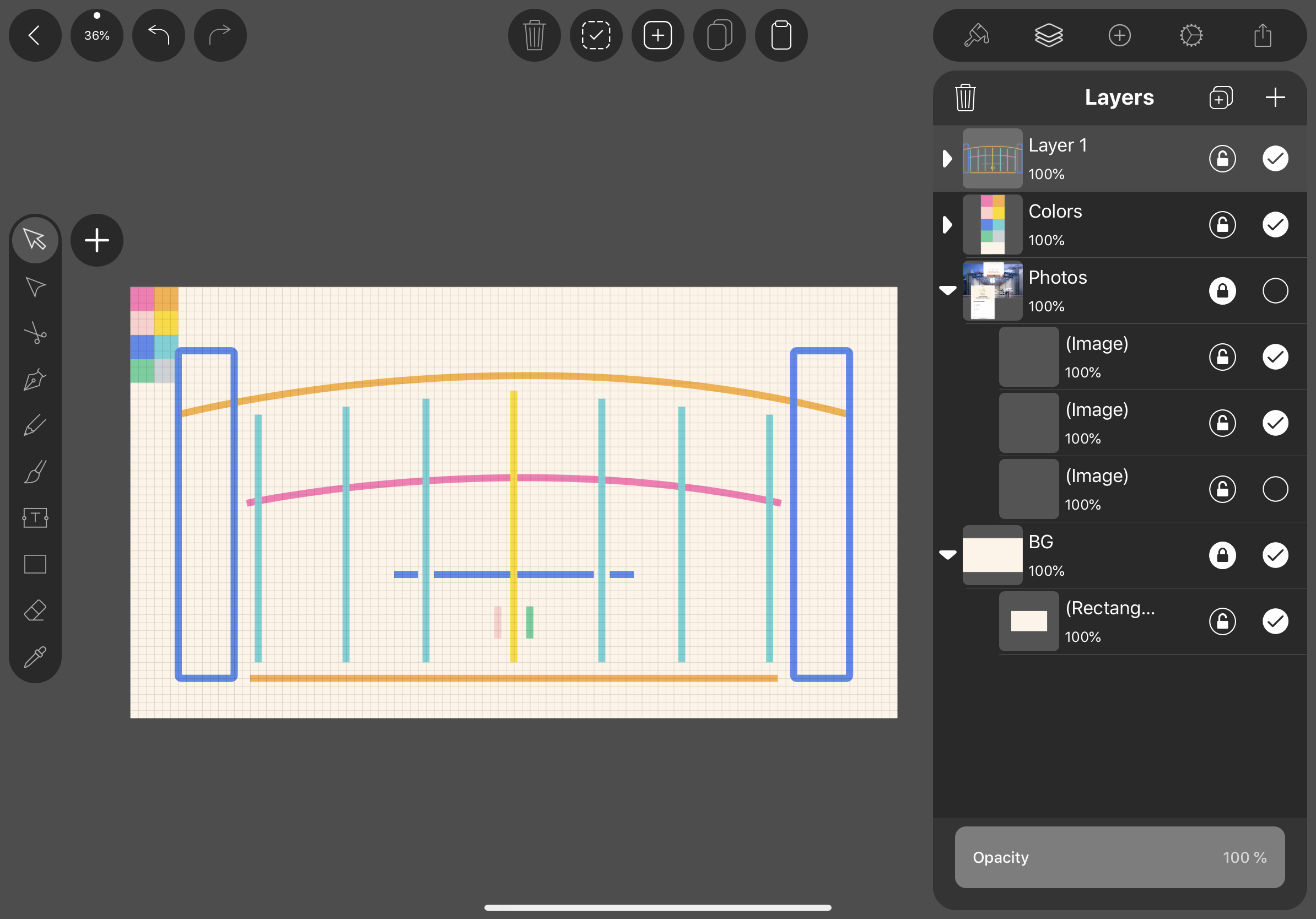