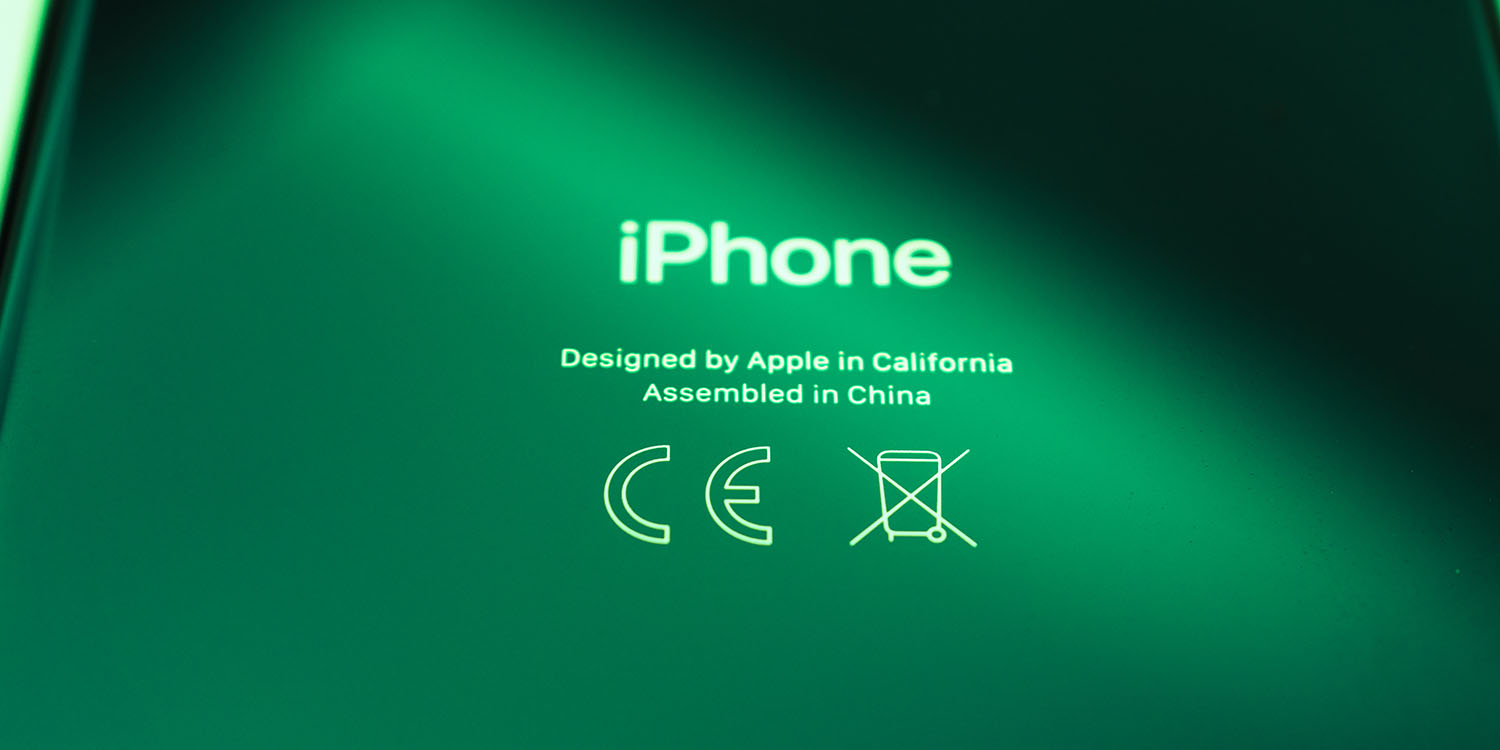 Local Chinese authorities are refuting a report from yesterday, which said that they had told Foxconn it that could not open its iPhone production factories on February 10 like previously scheduled. Reuters reports today that Shenzhen authorities are still conducting checks and have yet to make a final decision. Reliable Apple analyst Ming-Chi Kuo is also out today with a new investor note detailing the effect of coronavirus on Apple’s production.

Yesterday’s report came from Nikkei and claimed that public health experts had conducted inspections at Foxconn factories, determining that there was a “high risk of coronavirus infection” at the facilities. This made the facilities unsuitable for a production restart, the report claimed.

In a statement posted to WeChat today, however, Shenzhen’s Longhua district explained that the Nikkei report is untrue and that no final decision has been made. According to the statement, public health experts are still conducting checks at Foxconn facilities. Once each facility is cleared, the company will be able to restart production.

The thousands of workers that work in Foxconn’s factories will need to wear masks, undergo temperature checks, and adhere to a dining system considered safe, it said in the statement. “We will announce to the public the company’s production resumption situation in a timely manner,” it added.

Foxconn, however, appears to be banking on local authorities giving it the go-ahead to resume production. Reuters cites a “source familiar with the matter” and says that “tens of thousands of workers” have already returned to the area and are waiting to restart production work on February 10.

In a statement this morning, Foxconn reiterated that it is waiting to receive recommendations from local authorities before moving ahead. “We have not received any requests from our customers on the need to resume production earlier (than the local governments’ recommendations),” the company told Reuters.

If the halt extends into a second week, Foxconn could see a “big” production impact, according to Reuters, which would also affect Apple. For its part, Apple has said that its “first priority is the well-being of our teams, supplier partners and customers across China.” Apple Stores in China are currently scheduled to reopen on February 15.

Meanwhile, reliable Apple analyst Ming-Chi Kuo is out with a new investor note today. Kuo says that Foxconn’s Zhengzhou plant is the most critical iPhone production site, focused on the iPhone 11 and iPhone SE 2/iPhone 9. This plant was scheduled to resume work on February 2nd, but has since been delayed by at least one week.

The Shenzhen Foxconn plant is in charge of development of the 2020 iPhones, and Kuo says the development team did not stop work for the Chinese New Year holidays. The rest of the plant was scheduled to come back on February 10, but Kuo says that has been posted for at least another week.

Kuo stops short of making any actual shipment predictions in this investor note because “there are still many uncertainties.” He does warn, however, that there are risks of new product shipment delays and lower-than-expected iPhone sales due to the coronavirus outbreak.