iOS 14 Request: Diiing, ‘Do Not Disturb’ needs to be rethought 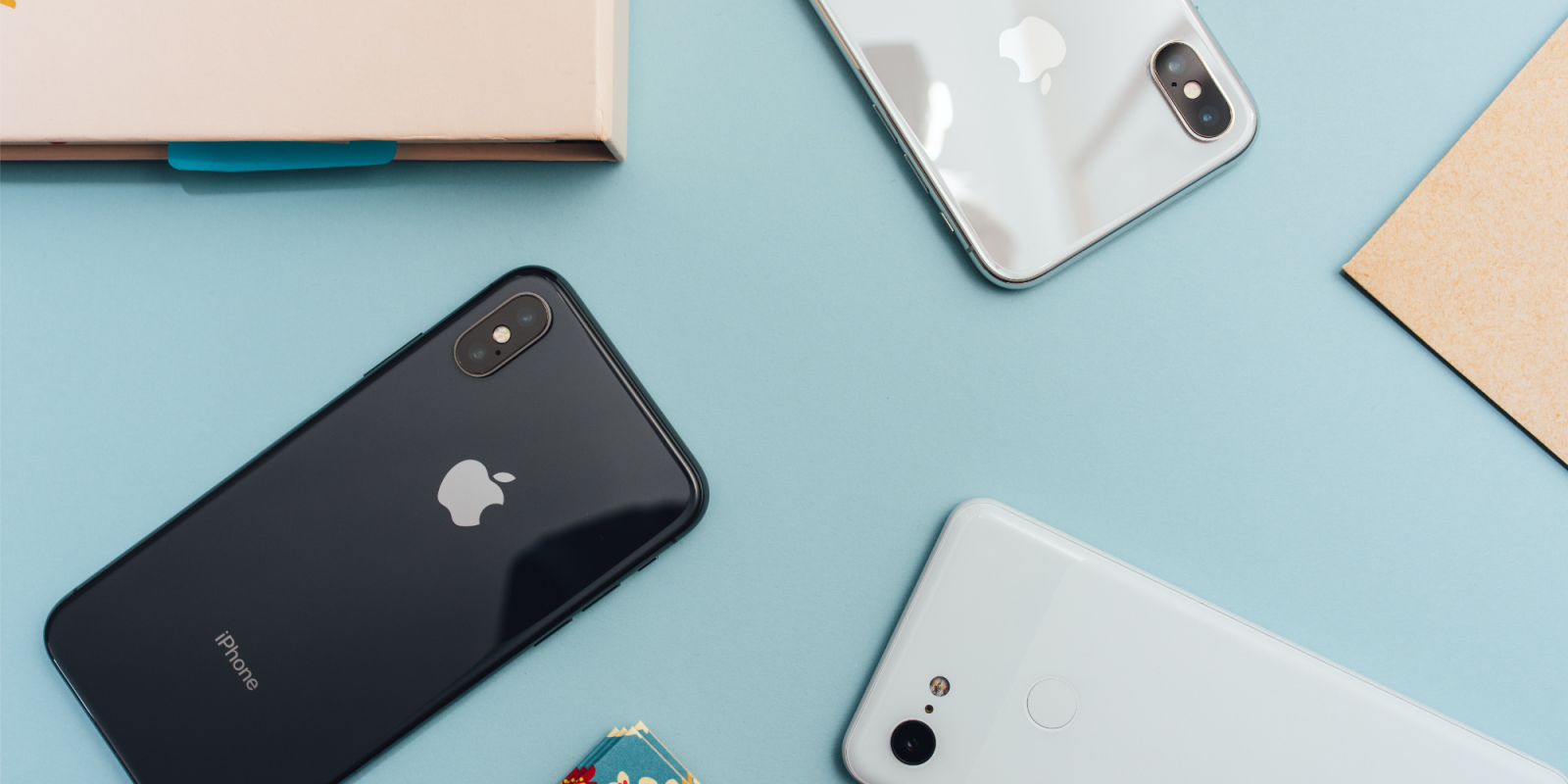 From the dawn of the smartphone to now, we’ve seen a transformation from mobile communication to truly a pocket computer. As apps became more sophisticated, we had something that allowed us to be notified of almost anything at any time. This obviously led to a problem where we couldn’t distinguish from a text message from our spouse or a breaking news alert from Yahoo Sports. As Apple continued to develop the iPhone, we got features like Do Not Disturb and Do Not Disturb While Driving. As we look ahead to iOS 14, Apple needs a serious expansion of the iPhone Do Not Disturb functionality.

A customized Do Not Disturb

One of the ways I want to customize DND on iOS and iPadOS is to be able to create my version of it. I want to be able to whitelist certain apps regardless of the state of DND. There are so many different ways Apple could extend how it works. During the week, you might want Slack to be available until 8:00 PM, but on the weekends, not at all. There are countless examples I could give here, but you get the picture.

Right now, the only customization for DND is to allow all calls and calls from favorites. There are so many ways to extend this functionality. Every iPhone and iPad user has different ways they use the device, so allowing users to whitelist apps and further customize how they want to be notified would be an excellent upgrade.

Customize Do Not Disturb by location

Another way I’d love to see DND evolve is to be able to create “locations” where I can have my personal email turn off notifications while I am at work and vice versa for work. For work focused apps, I don’t need push notifications on the weekends or at night, but they should be able to “queue” themselves up, so I get them either based on arriving back at work or on a specific day/time. With the current setup, it’s all messages or none with DND, but there are so many instances where I might want notifications from a few apps late at night, but not the majority of them.

Taming iMessage with Do Not Disturb

The problem with muting iMessage conversations is that it still shows up on the badges. For muted conversations, I want them to be hidden in a different tab under iMessage and not affect the actual badges. These features would be handy for the conversations that fall into the meme/GIF rat hole, and then you look at your iPhone, and it has 80 unread messages.

Wrap up on Phone Do Not Disturb

What are your thoughts on Apple’s iPhone Do Not Disturb implementation? Do you think it’s time to rethink it to add some of the features I’ve mentioned here? I know that I struggle with managing notifications from work-related apps at home, but I also don’t want to put my iPhone into DND mode at 7:00 PM.

Photo by Arnel Hasanovic on Unsplash