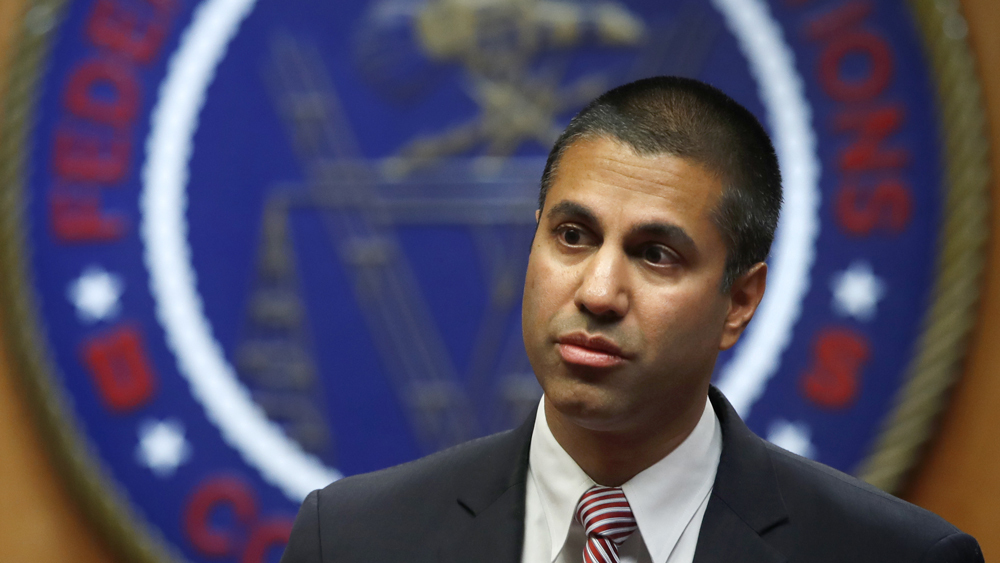 The Federal Communications Commission has announced that it will vote later this month on rules that would require all carrier and cable companies provide call blocking technology to customers. This comes after Congress passed the Traced Act, and President Trump signed it into law.

The law requires the FCC to come up with rules to require voice providers implement the Shaken/Stir protocol to authenticate calls. CNET details the backstory:

In June, the FCC proposed and sought public comment on whether it should require providers to use the Shaken/Stir protocol that carriers can implement to authenticate the origin of a call and automatically block it if it’s from an illegal robocaller.

Then, in December, Congress passed and President Donald Trump signed into law the Traced Act, which makes Shaken/Stir compliance mandatory for all voice service providers. The law directs the FCC to come up with rules to require voice providers implement the technology within 18 months.

Later this month, the FCC will vote on rules that would give phone and cable companies until July 20, 2021 to comply with the law. FCC Chairman Ajit Pai explained that while many phone companies have adopted this technology on their own, it’s “clear” FCC action is needed.

For instance, the four big carriers in the US — AT&T, T-Mobile, Verizon, and Sprint — have all started the process of implementing Shaken/Stir on their own timelines. Granted, we’d like to see a requirement date sooner than June 2021.

“Last year, I demanded that major phone companies voluntarily deploy Shaken/Stir, and a number of them did,” Pai said in a statement. “But it’s clear that FCC action is needed to spur across-the-board deployment of this important technology. There is no silver bullet when it comes to eradicating robocalls, but this is a critical shot at the target.”

The FCC’s argument focuses heavily using Shaken/Stir to “restore consumer trust in caller ID information and encourage consumers to answer the phone.” It also argues that the technology will help combat scams from robocallers, as well as improve public safety.

You can read the full announcement from the FCC here.