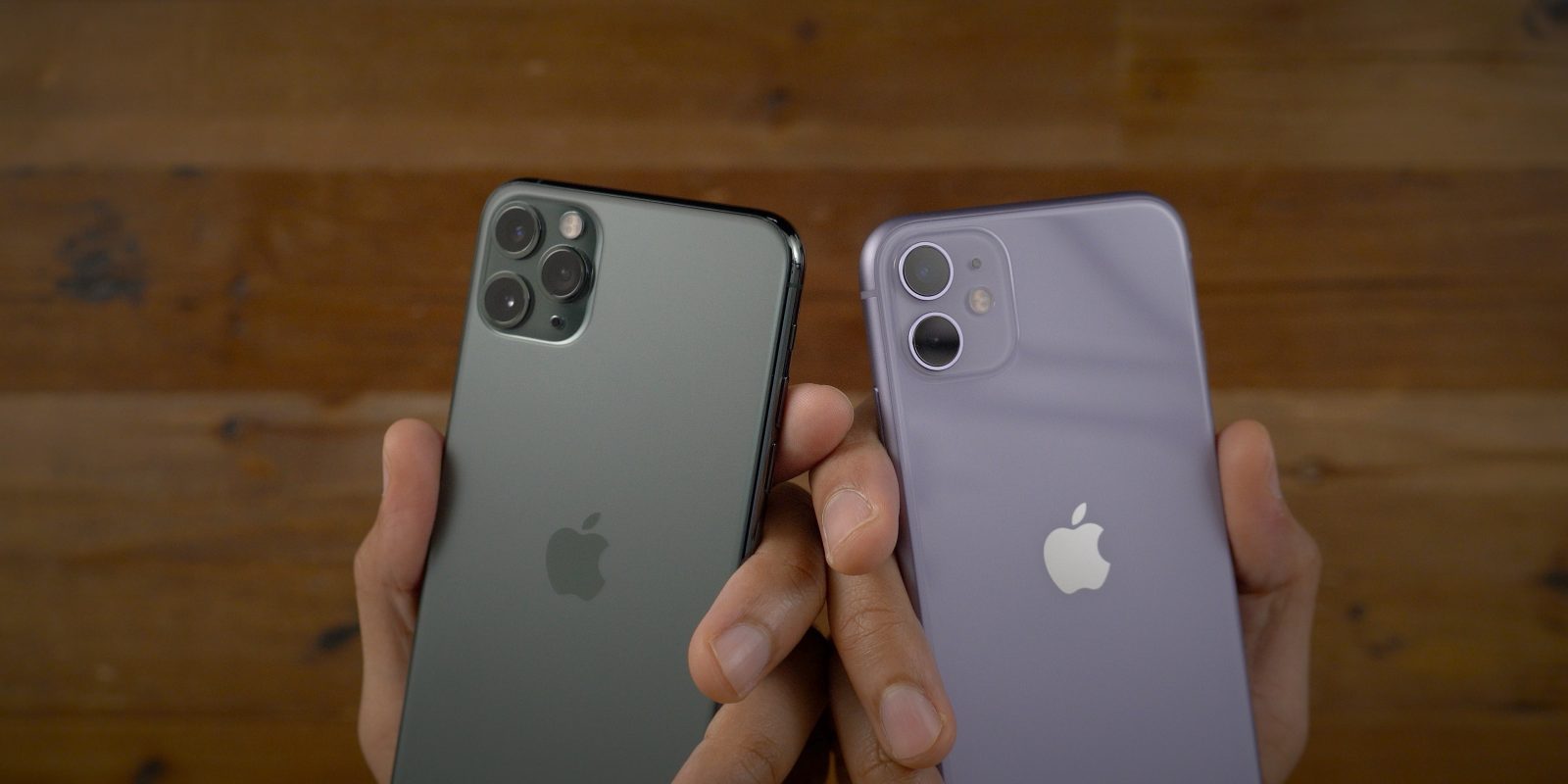 Apple announced back in the middle of February that it wouldn’t hit its financial guidance for the March quarter due to the coronavirus outbreak and we knew other smartphone makers would be hurting along with the rest of the global economy. Now we’ve got an analyst report estimating specific numbers for how much smartphone shipments dropped last month.

A new report from Strategy Analytics today says that February marked the biggest decline in smartphone shipments ever due to the coronavirus pandemic. The analysts say global smartphone manufacturers moved 61.8 million units, down 38% from the 99.2 million devices that were shipped in the same period last year.

Neil Mawston, Executive Director at Strategy Analytics, added, “February 2020 saw the biggest fall ever in the history of the worldwide smartphone market. Supply and demand of smartphones plunged in China, slumped across Asia, and slowed in the rest of the world. It is a period the smartphone industry will want to forget.”

Strategy Analytics didn’t share an estimate for individual manufacturers, so we’ll have to wait a few more weeks to hear whether Apple was able to perform better with iPhone shipments in February than the global average decline of 38%.

With how the pandemic has moved across the globe in March, it’s likely going to be another dismal month for smartphone shipments. Apple originally forecast its March quarter revenue to be between $63.0 billion and $67.0 billion before giving the heads up that it wouldn’t hit that mark. But with how the coronavirus situation is evolving globally, Apple’s financial performance could be considerably lower than it expected last month.

Yiwen Wu, Senior Analyst at Strategy Analytics, added, “Despite tentative signs of recovery in China, we expect global smartphone shipments overall to remain weak throughout March, 2020. The coronavirus scare has spread to Europe, North America and elsewhere, and hundreds of millions of affluent consumers are in lockdown, unable or unwilling to shop for new devices.