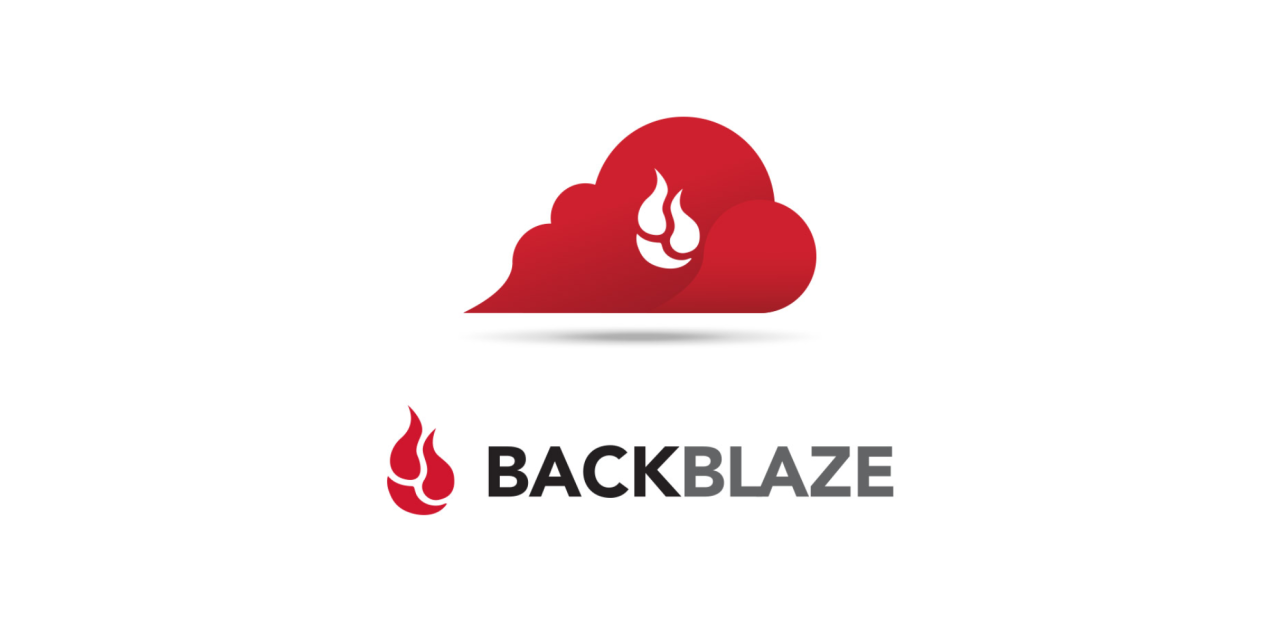 Backblaze has been my go-to backup service for as long as I can remember. With its native macOS application, fast backup speed, and rock-solid track record of being ready for Apple’s latest software updates, it’s one of the few applications that I am never looking to change to something else. Today, Backblaze is announcing they’ve crossed over the one exabyte of data storage mark.

Backblaze launched in 2007 (founders are former Apple employees), but it has grown by leaps and bounds since then. They have customers in over 160 countries. In 2008, not long after they launched, they had 750 customers and quickly hit the terabytes mark. Just two years later, they reached ten petabytes of customer data stored (1000x more), and by 2014, 100 petabytes were being stored on their servers.

Today, they are backing up 1,000,000,000,000,000,000 of customer data on their servers. I was just chatting with a co-worker this week about how 80 GB hard drives don’t seem like that long ago, and now we can have 2 TB of storage in a laptop. Since the Mac Pro offers even more desktop storage, it’s no wonder why Backblaze has seen such a rise in customer demand.

When video editors can store 24 TB in a Mac Pro, it’s no wonder that Backblaze has seen such exponential growth. I am sure about this time next year, we will get another announcement with an even greater number. Backblaze offers unlimited backups on macOS for only $6 per month.