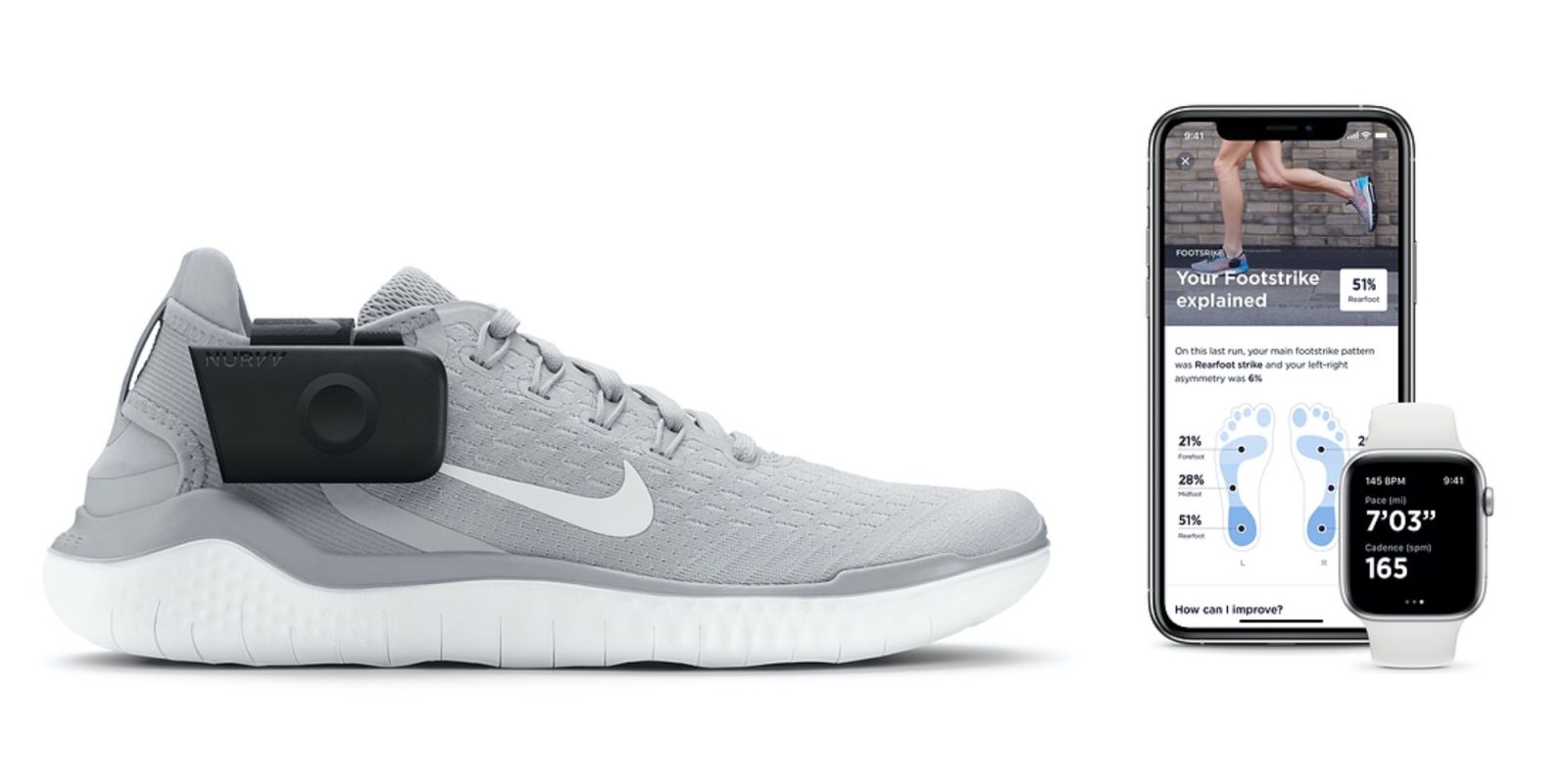 Remember the old Nike+iPod Sensor that you snuck in your sneakers before a run in the mid-2000s? NURVV Run is like that, but in the age of the Apple Watch.

NURVV Run insoles fit in your existing running shoes and each insole consists of 16 sensors that measure data 1000 times per second.

These sensors are used to measure more data than you can track with just an Apple Watch, including:

Combined with cadence, step length is used to produce more accurate pace and distance metrics than when running without NURVV Run.

NURVV Run, introduced earlier this year, works with iPhone and Apple Watch too. The app processes data from the 32 sensors to provide personal coaching tips. This includes a running sustainability score based on training load and running technique. The app will also show achievable goals in real time with advice on how to reach those goals. 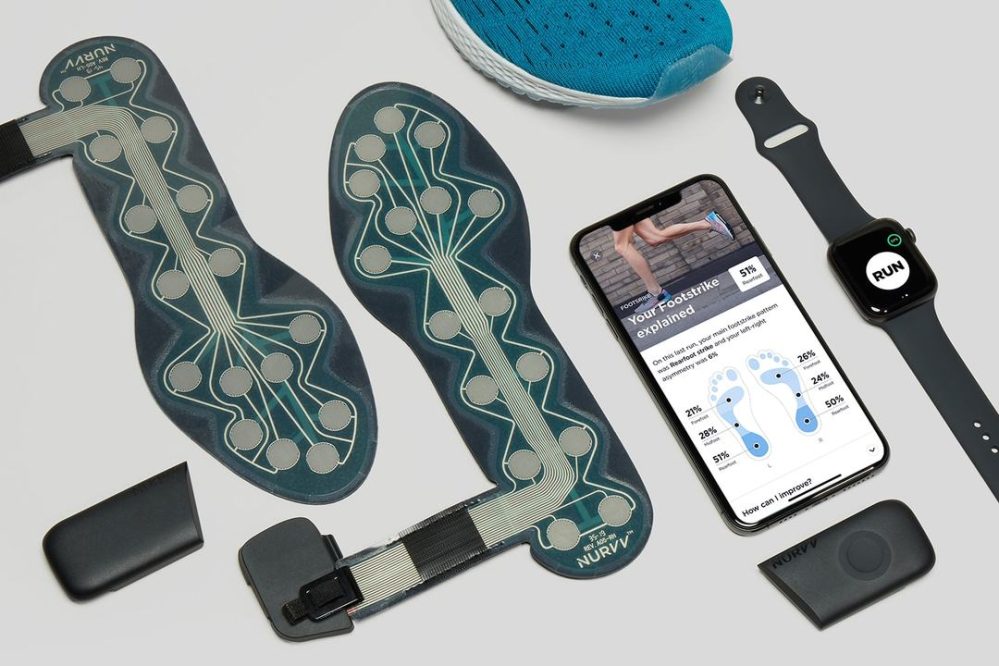 The app works with indoor and outdoor runs using the iPhone and Apple Watch, or you can initiate run tracking directly from each tracker for runs without another device.

NURVV Run also works with Apple Health on the iPhone.

A pair of trackers and insoles retails for $299.95 with four sizes available on Apple.com and more available on NURVV.com.

As a runner who loves mixing data from technology like the Apple Watch, NURVV Run looks like a must-try product. Expect a review later this summer once we get our hands on one.