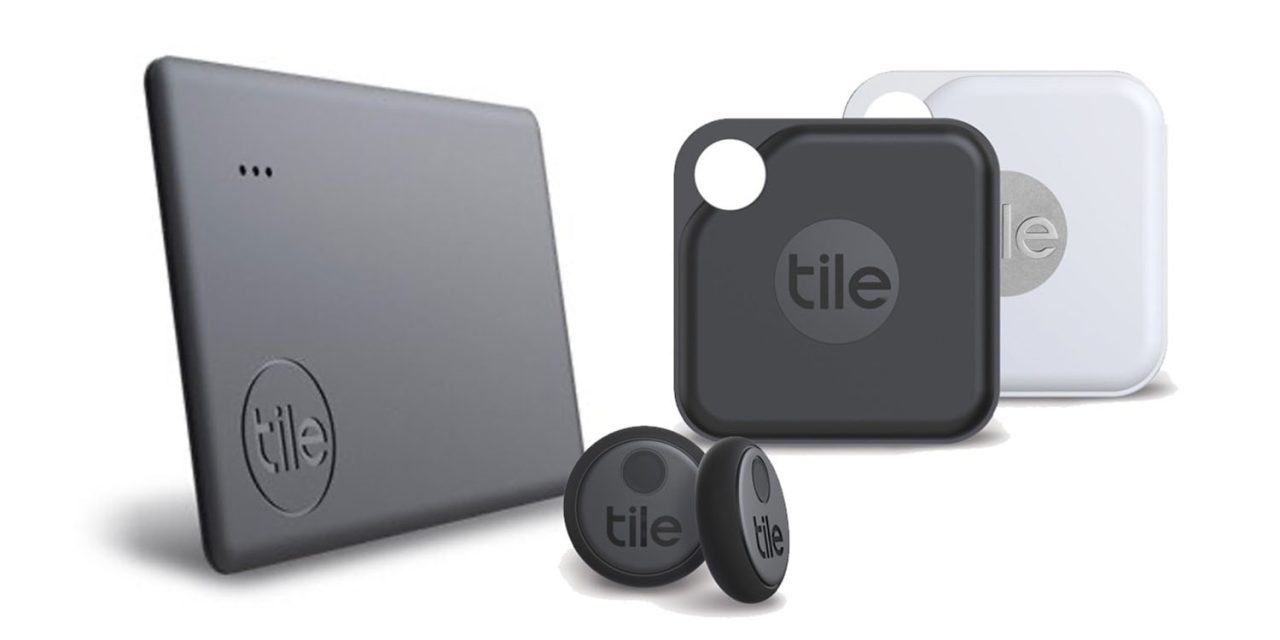 Tile has made an accusation of Apple breaking promises to work toward resolving the dispute between the two companies, and says that indeed things are even worse than they were.

The dispute centers around Apple’s apparent intention to launch AirTags, which will directly compete with Tile trackers — small devices attached to gadgets and other valuables to track their location …

In January, Tile appeared before a congressional antitrust hearing, accusing Apple of making two changes in order to place Tile at a competitive disadvantage with the anticipated AirTags product.

First, it says the privacy changes made to iOS 13 were done in a way that robbed the Tile app of core functionality. Stronger safeguards against background location-tracking by apps mean that users have to delve into Apple’s settings app in order to allow Tile to access location data while running in the background. Even when they do this, iOS 13 repeatedly asks them whether they want to continue to allow this, encouraging iPhone users to say no — at which point, Tile is unable to track the location of items fitted with a tracker.

Second, Apple Stores stopped selling the trackers, a decision Tile suggests was motivated entirely by a desire to harm a competitor’s sales ahead of the Cupertino company’s own launch.

Additionally, it says, Apple’s Find My app cannot be deleted by users, and that Tile is not granted access to the new ultra-wideband (UWB) radio, which Apple’s upcoming AirTags are expected to use. UWB provides far greater precision in locating nearby devices than does Bluetooth.

Reuters reports that Tile has now sent a new statement to congress stating that Apple has broken its promises. Tile said in a statement to the committee posted online on Wednesday:

Unfortunately, since that hearing, Apple’s anti-competitive behaviors have gotten worse, not better.

Tile had objected to Apple requiring its users to repeatedly agree to allow Tile to operate in the background, which is crucial to Tile’s service. Without background location access, Tile’s app can only detect when a user loses keys or a wallet if they happen to lose it while the app is open.

Despite Apple’s multiple promises to reinstate ‘Always Allow’ background permissions option for third party apps’ geolocation services, Apple has not yet done so.

The “broken promises” claim relates to a statement Apple made in January.

We’re currently working with developers interested in enabling the ‘Always Allow’ functionality to enable that feature at the time of set up in a future software update.

It is unclear in what way Tile thinks that Apple’s behavior is now worse than it was.

AirTags were reportedly set to launch in Q3 of this year, but it’s unclear whether this timeline will be impacted by supply-chain problems caused by the spread of the coronavirus. AirTags are expected to charge wirelessly, using an inductive charger similar to the Apple Watch puck. It’s possible that the same charging puck could be used for both devices.