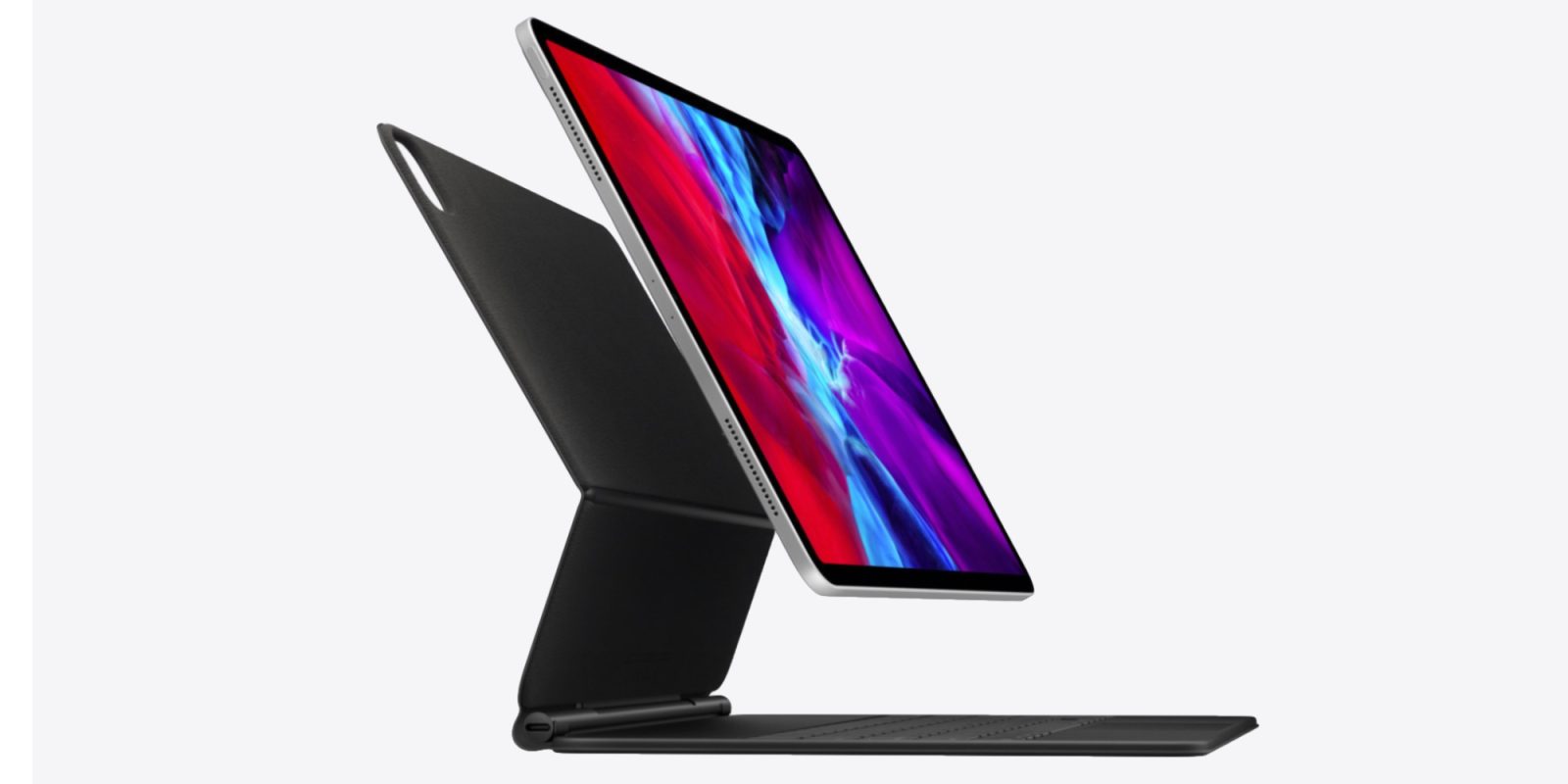 Update 4/13: TechInsights has confirmed that the A12Z is the same as the A12X, but with an enabled GPU core:

In its press release for the new iPad Pro, Apple said that one of the changes with the A12Z Bionic processor was the addition of an eighth GPU core. Notebook Check, however, claims that it has confirmed the A12X Bionic processor from 2018 actually features 8 GPU cores, but that one is disabled. This would imply that Apple has simply enabled that eighth GPU core and changed the marketing name of the processor.

The report cites confirmation from TechInsights, a company focused on revealing the innards of SoCs:

Yuzo Fukuzaki, one of TechInsights’ Senior Technology Fellows, has confirmed that yes A12X physically has 8 GPU cores. As for the A12Z, we are planning to conduct floorplan analysis to confirm any differences from the A12X.”

Essentially what this means is that, the A12X and A12Z are the same physical chip (pending the results of the A12Z floorplan analysis) with the same physical number of CPU and GPU cores. Anandtech feels that the A12Z could, in fact, be a re-binned variantof the A12X.

One possibility, as suggested in the report, is that Apple did not want to develop a new A13X processor for the spring iPad Pro update. Reports suggest that another new iPad Pro revision is coming this fall, and it could very well feature an A14X processor.

As we noted in our review roundup earlier this week, the 2020 iPad Pro refresh feels like an iterative refresh over the 2018 model. The biggest change is the new LiDAR Scanner on the back, but we’re still waiting on more applications to take advantage of that hardware. There’s also the new Magic Keyboard with trackpad, but even it works with the 2018 iPad Pro.

Our analysis confirms #Apple #A12Z GPU chip found inside #iPadPro (model A2068) is the same as A12X predecessor. A report of our findings is underway & will be available as part of TechInsights' #Logic Subscription. Learn more here https://t.co/WWQqlPorNF pic.twitter.com/RsQEADpZsc