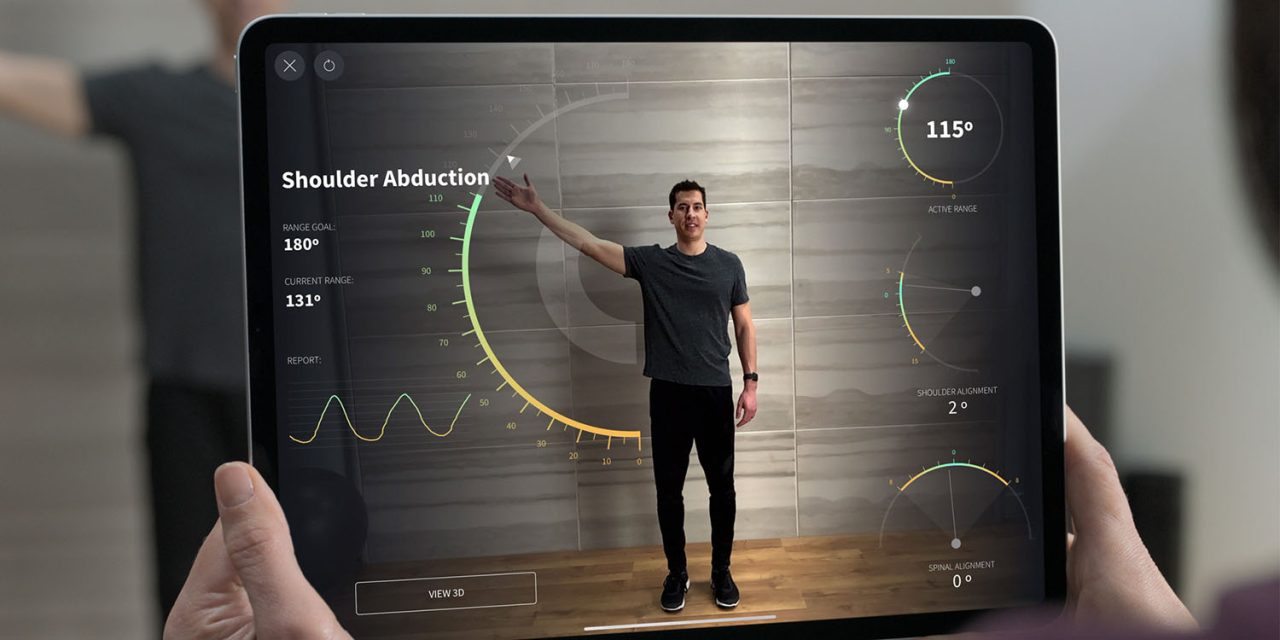 Apple may have just launched new iPad Pro models, but a supply-chain report today says that Apple will still launch another new model later in the year.

It was back in September of last year that Apple analyst Ming-Chi Kuo first predicted iPad Pro models with mini-LED backlighting to launch in the final quarter of 2020, and there have been a series of reports since then supporting this …

As we’ve stressed before, mini-LED is not the same as OLED screens, nor microLED ones: this relates only to a more efficient method of backlighting for existing LCD ones.

A report in February said that Apple had approved samples and placed orders for the new tech.

That was echoed the following month, though only the 12.9-inch iPad was referenced.

Epistar is one of the suppliers tipped to provide the mini-LED backlighting, and a supply-chain report today echoes the idea that this will be used in this year’s 12.9-inch iPad Pro.

Today’s report of a new iPad Pro in Q4

LED firms are generally optimistic about mini LEDs, expanding wafer, chip and packaging capacity for the segment. Apple reportedly prefers mini LED to OLED for its medium-size devices and will launch an iPad Pro with mini LED backlighting in the fourth quarter of 2020.

As for the just-launched models, suppliers appear to have been told to expect substantial orders.

For Apple’s freshly launched iPad Pro, its suppliers are ramping up shipments for the new tablets, with their volumes to the vendor expected to rise 40% sequentially in the second quarter. With the needs for working and learning from home rising amid the coronavirus pandemic, IT devices, such as tablets, are expected to see demand pick up.

Digitimes has a mixed track record, but has good supply-chain sources and this latest report is in line with those from other sources.

As for the just-launched model, check out our other reporting: