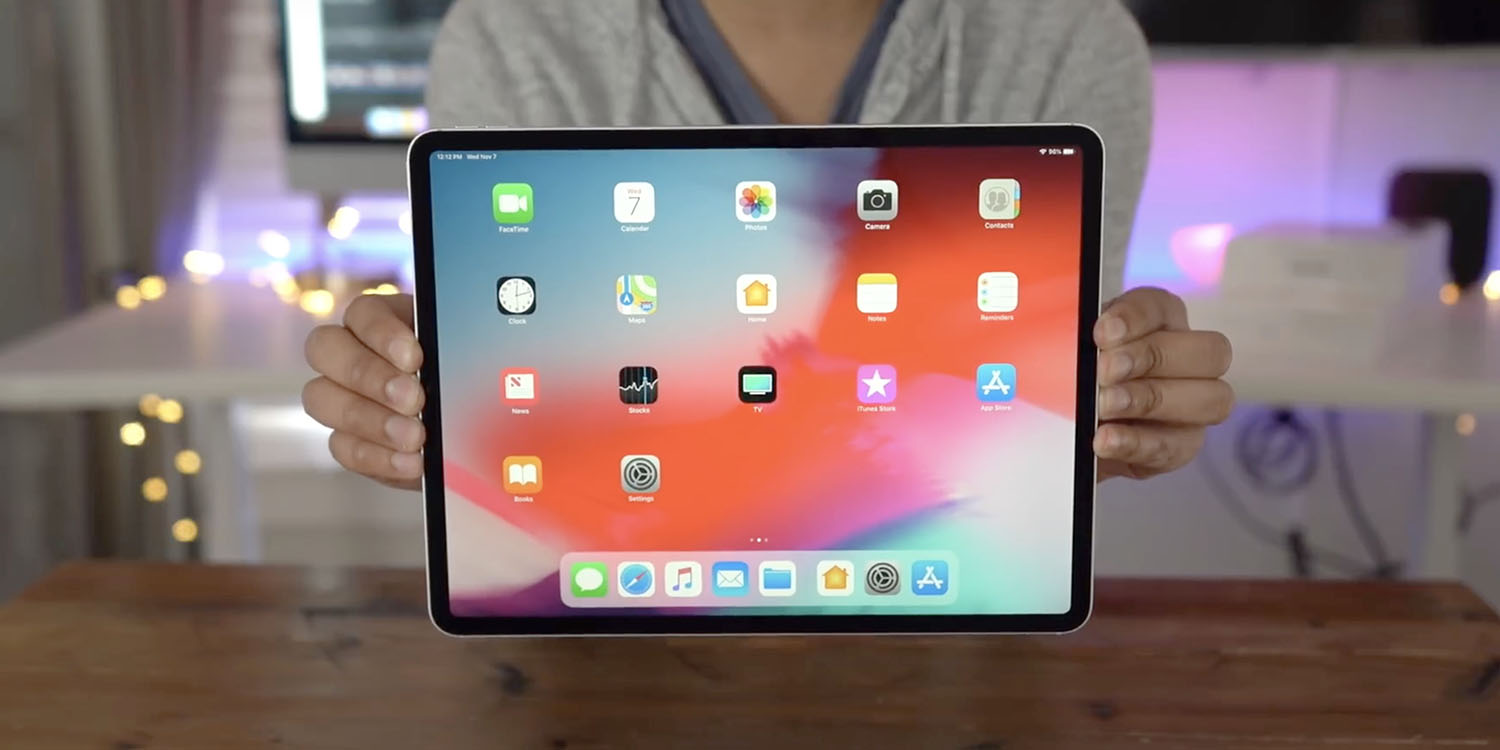 According to the analyst, we can expect six new Apple products with mini-LED, including a new 14.1-inch MacBook Pro.

Epistar is one of the suppliers tipped to provide the mini-LED backlighting, and a supply-chain report today echoes the idea that this will be used in this year’s 12.9-inch iPad Pro. The Digitimes report is vaguer on the rest.

Epistar has obtained orders for mini LED chips with shipments scheduled until June 2020, according to industry sources […]

Apple will adopt mini LED backlighting for a 12.9-inch tablet and a few models of LCD monitors and notebooks to be launched by the end of 2020, the sources said.

Other vendors, concerned that Epistar might give supply priority to Apple, have advanced their mini LED orders to the supplier, the sources noted.

A tablet or notebook needs about 10,000 mini LEDs for backlighting and a LCD TV needs at least 40,000 chips, the sources indicated.

However, the report also references Apple’s Pro Display XDR as an example of a mini LED-backlit LCD product, and that’s not correct; the display uses conventional LED backlighting.