iOS 13.4 will be released on March 24, new Magic Keyboard with trackpad compatible with 2018 iPad Pro 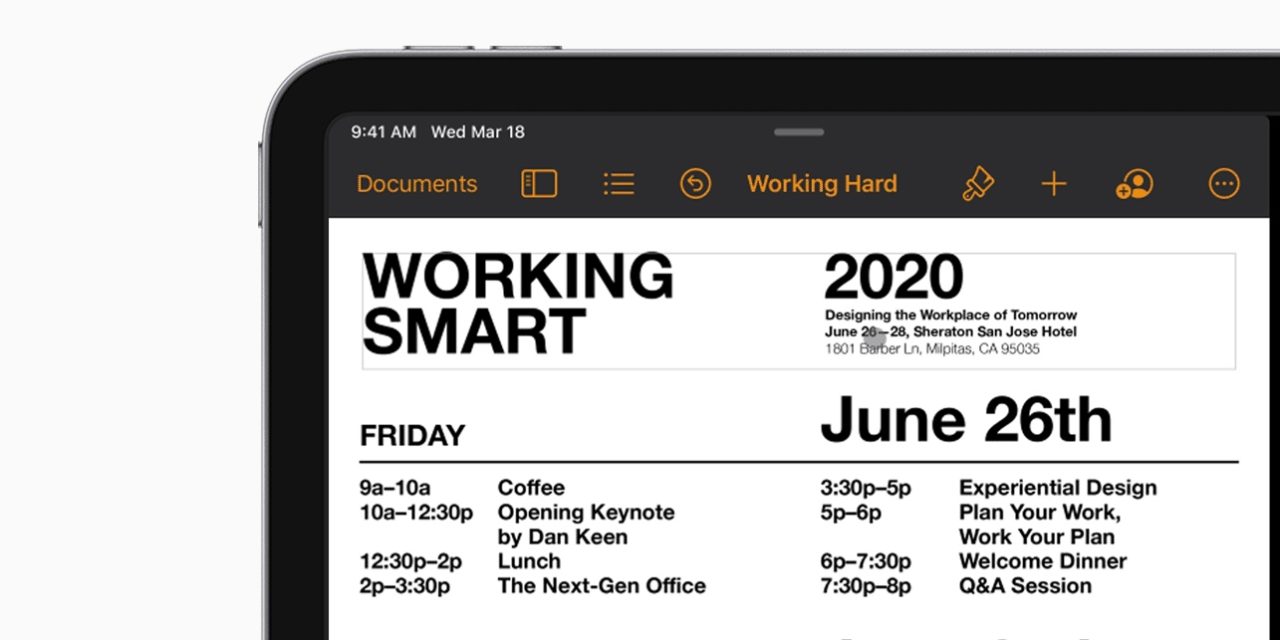 Apple will release iOS 13.4 and iPadOS 13.4 on March 24, for iPhone, iPad and iPod touch users. In addition to features like redesigned Mail toolbar and iCloud folder sharing, iPadOS 13.4 brings support for trackpad to the iPad platform for the first time.

This will obviously be a big selling point for the 2020 iPad Pro announced today, but the new Magic Keyboard with trackpad accessory is also backwards compatible with the 2018 iPad Pro. You can also connect an external Magic Trackpad or Magic Mouse over Bluetooth, allowing iPad Air, iPad mini and even $329 iPad users to take advantage of the new cursor support in the OS.

The two sizes of Magic Keyboard will work with the 11-inch and 12.9-inch iPad Pro respectively. The new keyboard/trackpad combo accessories are priced at $299 and $349.

Naturally, the 2020 iPad Pro will ship with the latest software as standard, although the Magic Keyboard cover doesn’t ship until sometime in May. 2018 iPad owners buying the new Magic Keyboard will have to wait until at least March 24 to update their operating system. That’s also when all other iPad owners can update and pair a Bluetooth trackpad or mouse.

With the new firmware, trackpad support for iPad becomes a system-level feature. The cursor appears as a floating circle that can highlight elements in the user interface, press buttons and assist with text selection. It’s sort of a hybrid between a typical mouse pointer seen on a desktop operating system and the focus engine system used in Apple TV, depending on what element is being hovered over.

This cursor behaviour is not like a PC. It’s like a hybrid of focus engine and normal mouse pointer. Super interesting. pic.twitter.com/BC0tAhdJEZ

You can also do Mac-like fluid gestures on the trackpad to quickly switch between apps, activate the Dock and Control Center, and invoke Slideover multitasking.

Apple says most apps will work with the trackpad out of the box, and there are new APIs so developers can take their apps even further. Apple says updates to its iWork suite are coming soon that will take full advantage of the trackpad.