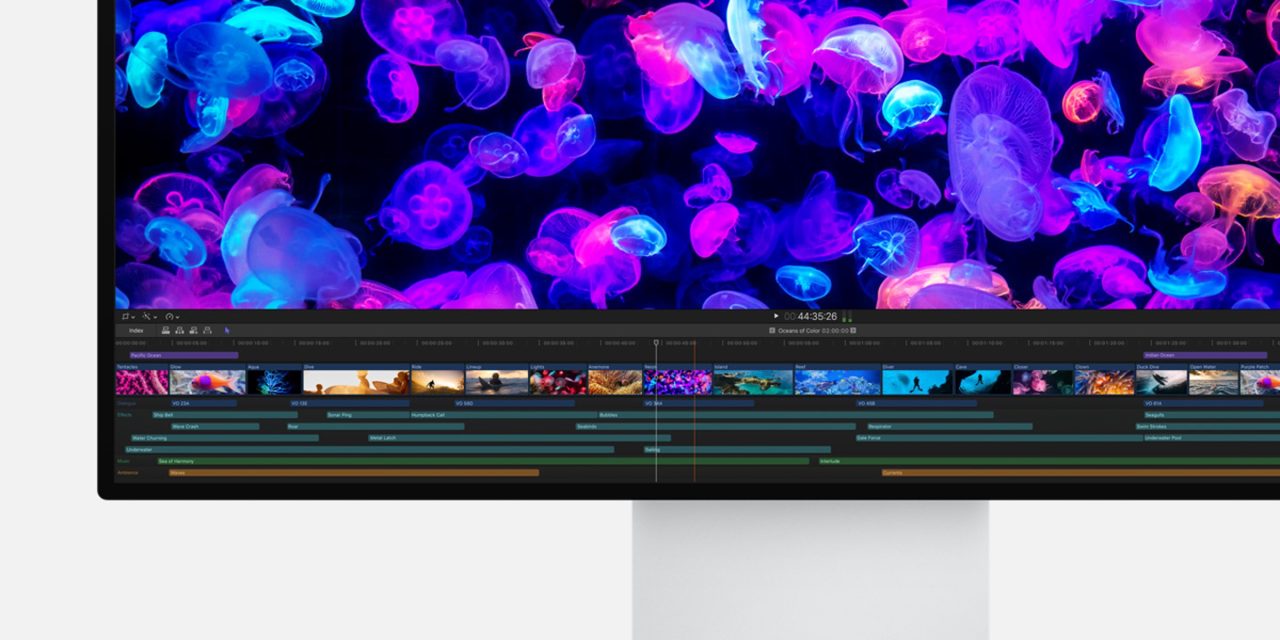 The iPad and MacBook would use approximately 10,000 LEDs. This number would be far beyond above what the upcoming $6000 Pro Display XDR will use (around 570 for its backlight), with each LED being smaller than 0.2mm.

Kuo believes that Apple prefers mini-LED style panels to OLED because the two technologies provide comparable color gamut, whilst the mini-LED technology is not as susceptible to image burn in.

Apple also likes the fact that it can source mini-LED panels from many suppliers whereas Samsung still dominates supply of medium-sized OLED displays.

Regardless, mini-LED is expensive and there is little doubt that the new Apple hardware bearing those displays will be pro, high-end, and expensive.

With a mini-LED iPad supposedly coming by the first quarter of 2021, and a mini-LED MacBook in the quarter after that, these would not be the upcoming next-generation models of the iPad Pro and MacBook Pro product lines. It is probably the generation after next.

Apple is still widely expected to unveil a new high-end 16-inch MacBook Pro as soon as later next month. This new Apple laptop is expected to feature an all-new design, slimmer bezels, a new scissor-switch keyboard, the return of the physical escape key, and other changes aimed at satisfying the pro market. It would be Apple’s first laptop to drop the notorious butterfly keyboard, with Apple expected to transition all of its laptops to the new scissor switch design next year.