New iPhone SE will appeal to iPhone 6 owners, say analysts, except in China 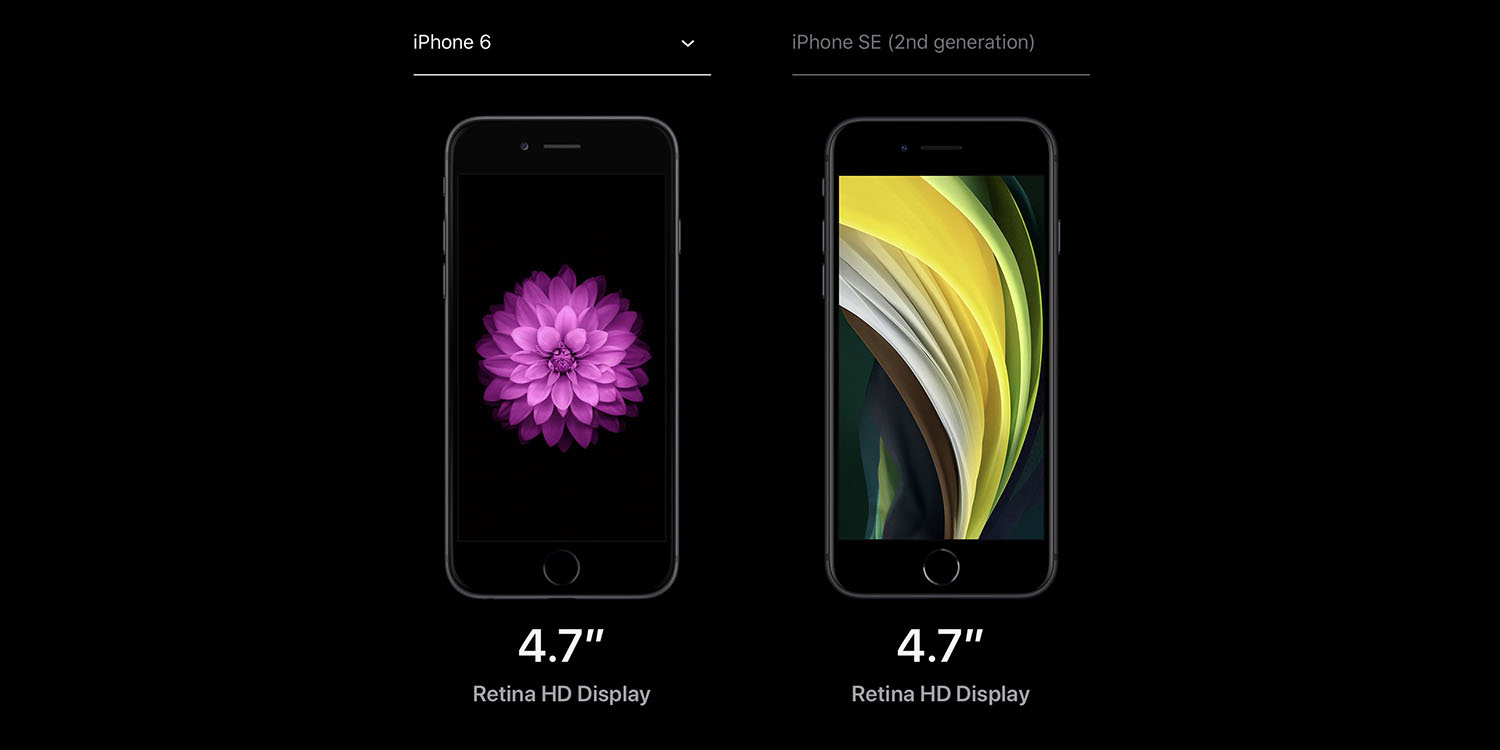 The new iPhone SE will appeal to many iPhone 6 owners, predict analysts – except in China, where a huge survey on the social network Weibo showed limited interest.

For most iPhone 6 owners, suggested Gartner, the timing is perfect …

The new Apple device will offer owners of the ageing iPhone 6 an affordable way to get onto the latest and most secure version of Apple’s iOS smartphone operating system, one industry analyst said.

“These are people who keep their phones for four or five years, until they either break or the battery dies,” said Annette Zimmermann at consultancy Gartner.

But others doubt that the new model will appeal in China, where 5G is a big selling-point and is found in some mid-range phones now.

Competition has intensified in China as rivals are now releasing 5G devices compatible with the country’s upgraded telecoms networks while Apple has yet to launch an iPhone with 5G capability.

Views in the Weibo survey were mixed.

In a poll conducted on social media site Weibo, 60% of roughly 350,000 respondents said they would not buy the new $399 model, the cheapest iPhone available.

Some appear to have been influenced by the discounting of lower-end iPhones that has been seen in the country, suggesting they would wait to see whether the same happens with the SE.

Though respondents were not asked for reasons for their choices in the poll, many commented that they would be interested [in the iPhone SE] if the price drops further.