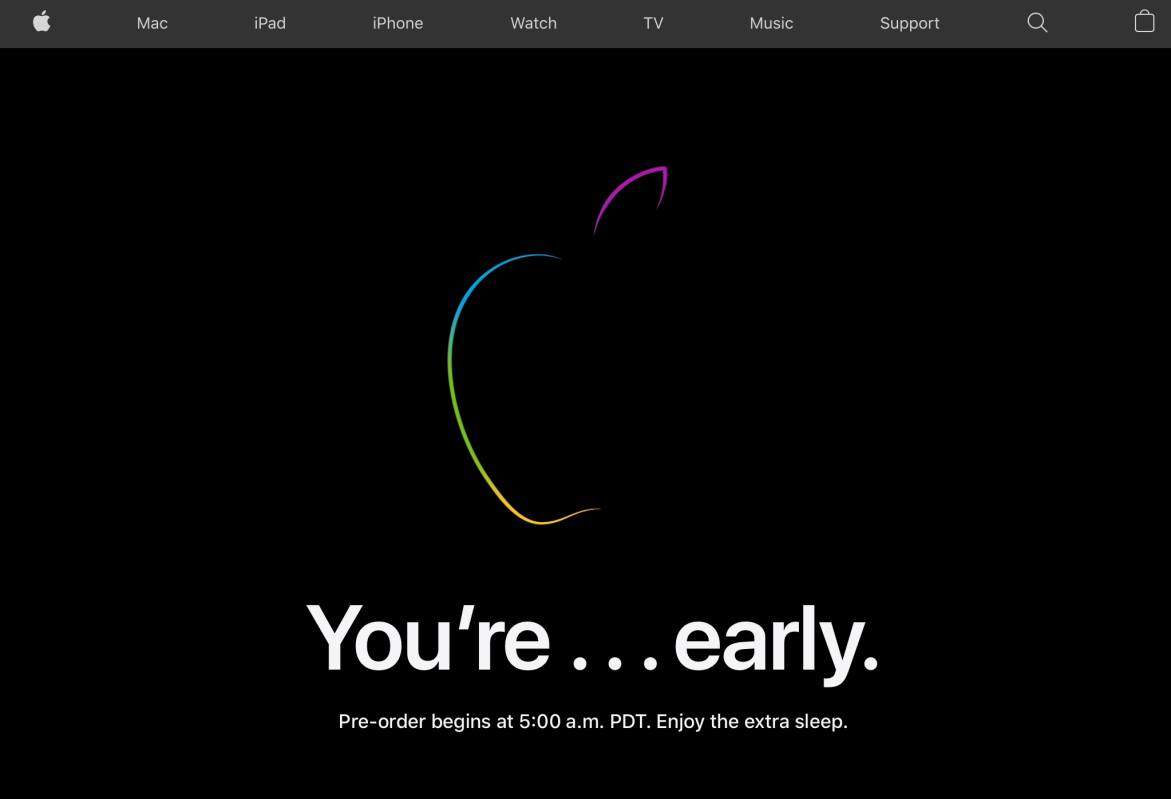 Update: The store is back and you can order your iPhone SE now. The Apple Store has gone offline, in preparation for iPhone SE preorders in about two hours time. The preorders for the phone open at 5 AM Pacific Time.

The iPhone SE is Apple’s latest addition to the iPhone family. Apple is reinvigorating a classic design with upgraded internals, to offer a capable phone at a much cheaper price point than its flagships. The iPhone SE starts at $399 for 64 GB storage, and maxes out at $549 for the highest-capacity 256 GB configuration.

The 2020 iPhone SE is essentially an iPhone 8 with upgraded processor and camera. The new SE features an A13 chip, so it should offer performance about equal to the high-end iPhone 11 Pro. The single rear camera is not quite as good as the iPhone 11 camera system though.

The new iPhone SE will be offered in white, black, and red colorways. The device goes up for pre-order today, with the first units shipping in a week’s time.

Interestingly, the Apple Store’s down message is different from the usual ‘we are updating the store’ message. In fact, there is even variation between geographies as to which phrase you see. The text is accompanied by the usual animated rainbow logo.

For all of the best iPhone SE pre-order deals, go to 9to5Toys where you’ll find notable promotions from major retailers and service providers.