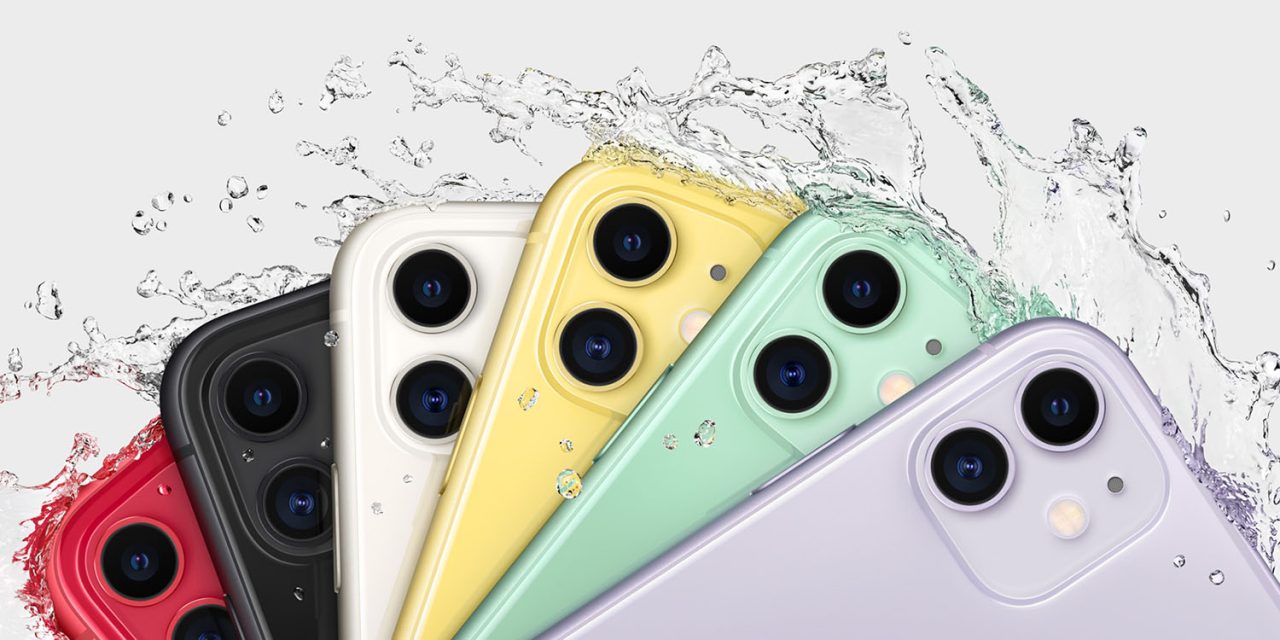 More Americans than ever before are holding onto their iPhones for three or more years, suggests a new survey.

The good news for Apple is that most iPhone owners still upgrade every 1-2 years, but the proportion of those who do so less frequently has increased every year since 2016.

‘We see clearly how iPhone owners now keep their phones for an increasingly longer time,’ said Mike Levin, CIRP partner and cofounder. ‘In the most recent quarter, 28% of buyers kept their old phone for three years or more, compared to only 12% four years ago.’

‘A steady high single-digit percentage of iPhone buyers upgrade their phones each year. So, the good news for Apple is, consumers increasingly buy mostly the newest, more expensive phones. But, they now keep those phones for a much longer time, well past the typical two years from a few years ago. This slows the upgrade cycle and reducing unit demand in a saturated market.’

CIRP says the base iPhone 11 is the most popular purchase.

‘iPhone 11 is the dominant model in the lineup,’ said Josh Lowitz, CIRP partner and cofounder. ‘Not surprisingly, it took the place of last year’s iPhone XR as the most popular phone. The more expensive iPhone 11 Pro and 11 Pro Max together improved share, relative to the similar top-of-the-line iPhone XS and XS Max a year ago. Notably, the oldest and lowest-priced iPhone 8 and 8 Plus had a relatively small 13% share of sales, weaker than the phones in the same positions last year. The release of the new price leader iPhone SE and likely retirement of the 8 and 8 Plus should alter the sales mix and put even further emphasis on newly released models in the upcoming quarter.’

Increasingly lengthy upgrade cycles has been an issue for all premium smartphone brands, with a growing number of consumers feeling that the relatively limited differentiation between models from one year to the next doesn’t justify the high price. As with the XR, many also feel that the base iPhone 11 gets them enough of the new features at a more appealing price than the Pro models.