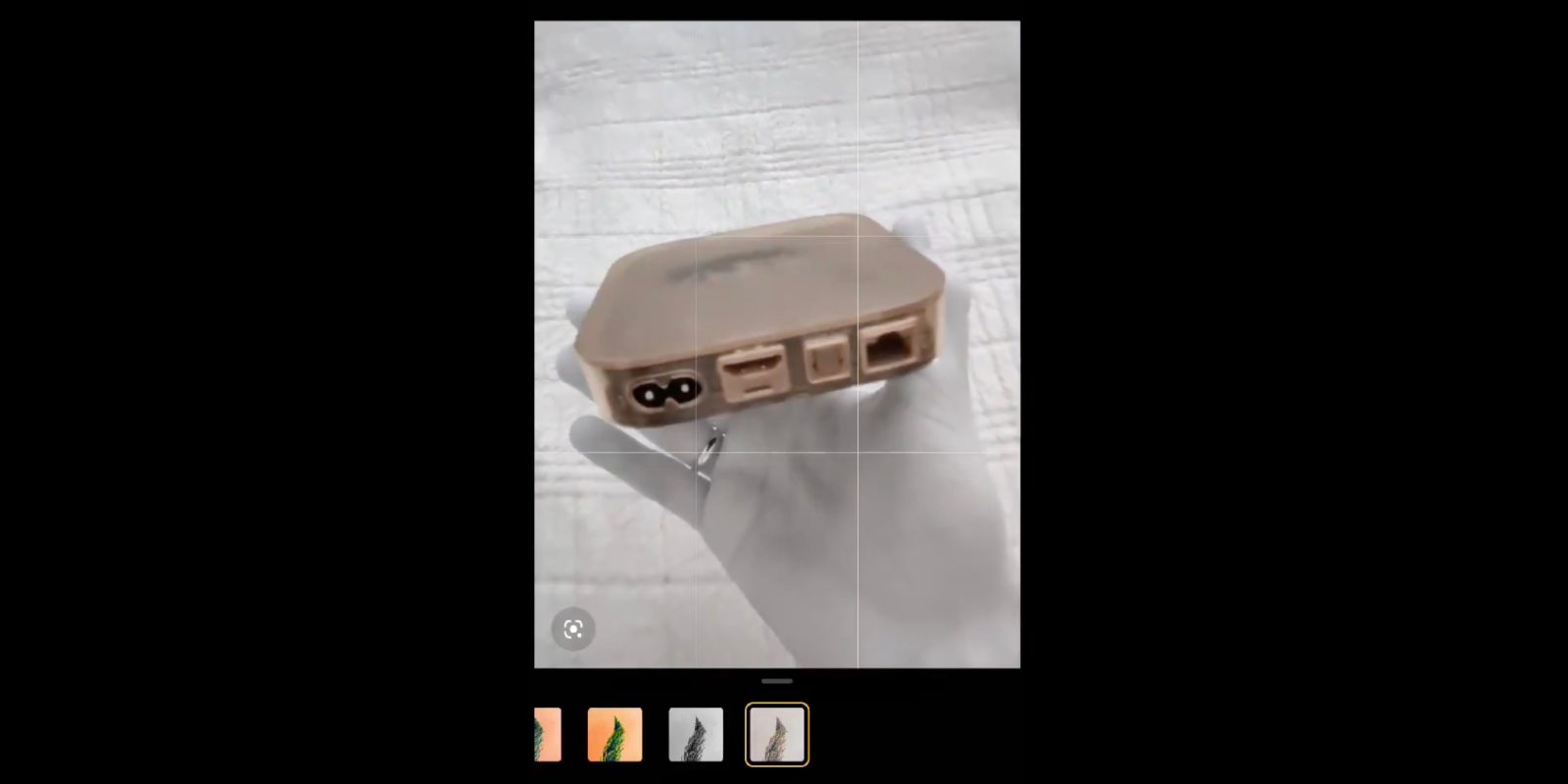 It’s been discovered today the OnePlus 8 Pro camera has a really neat (unintended?) trick up its sleeve: pseudo X-ray powers with its camera through certain types of plastic. And it turns out one of the coolest looks yet at the hidden feature is with the Apple TV.

Ben Geskin shared some short videos on Twitter today showing off what the OnePlus 8 Pro camera with the Photochrom filter can do. Previously discovered and shared on Reddit, the Android smartphone’s camera and filter has the ability to see through plastics that don’t have an IR shield, like set-top boxes and remote controls, producing a neat X-ray effect (it doesn’t appear to work with other solid materials).

Notably, the Apple TV has one of the most conducive plastics to use the fun feature. Check it out in the video below.

It would be fun to see Apple bring this feature to the next iPhone. Or maybe even existing ones via a software update? What do you think? Share your thoughts in the comments below!

One of the best examples 🤯#OnePlus8Pro Color Filter Camera can see through some plastic pic.twitter.com/UkaxdyV6yP

Earlier Geskin also shared a look at other accessories like the Oculus Quest controllers:

#OnePlus8Pro Color Filter camera can see through some plastic objects 😯

Turns out the TrueDepth camera can also have the “X-ray” effect with some plastics. Here it is showing the insides of an Apple TV 4K. (Thanks @HarckerTech for the idea) pic.twitter.com/R8x8Bu4yPv