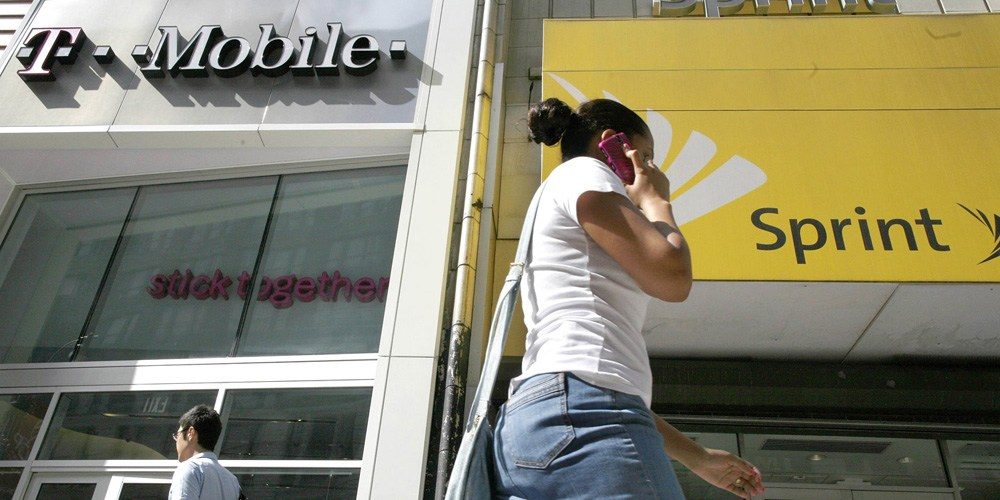 Now that T-Mobile and Sprint have officially completed their merger, all the work begins for the two major carriers to fully marry. And one of the first items on the list will be getting rid of the Sprint brand.

The new T-Mobile has some bold ideas for what it wants to achieve over the coming years — like leapfrogging Verizon and AT&T — but first things first, it needs to create its new identity, which means erasing the Sprint brand.

Reported by FierceWireless (via The Verge), freshly appointed CEO, Mike Sievert noted during an investor event that removing the Sprint brand from marketing efforts and retail stores would be a bit delayed and now happen in “mid-summer” due to the pandemic.

On the consumer side, “we’ve always been planning a summer timeframe,” Sievert said. “With COVID-19, we moved it out into the mid-summer instead of the early summer, and this is when we will essentially be advertising one flagship postpaid T-Mobile brand as well as operating a unified fleet of retail. The retail piece is why we slowed down just a little bit.”

For the time being, Sievert said Sprint customers will be able to stick with their existing plans but of course, that could change at some down the line.

Noted by The Verge, there have been some growing pains already as Sprint customers with 5G capable phones have stopped working as the carriers merge their networks. Removing the Sprint branding is just the first step in a long road with the carriers expecting the full transition to take about three years.