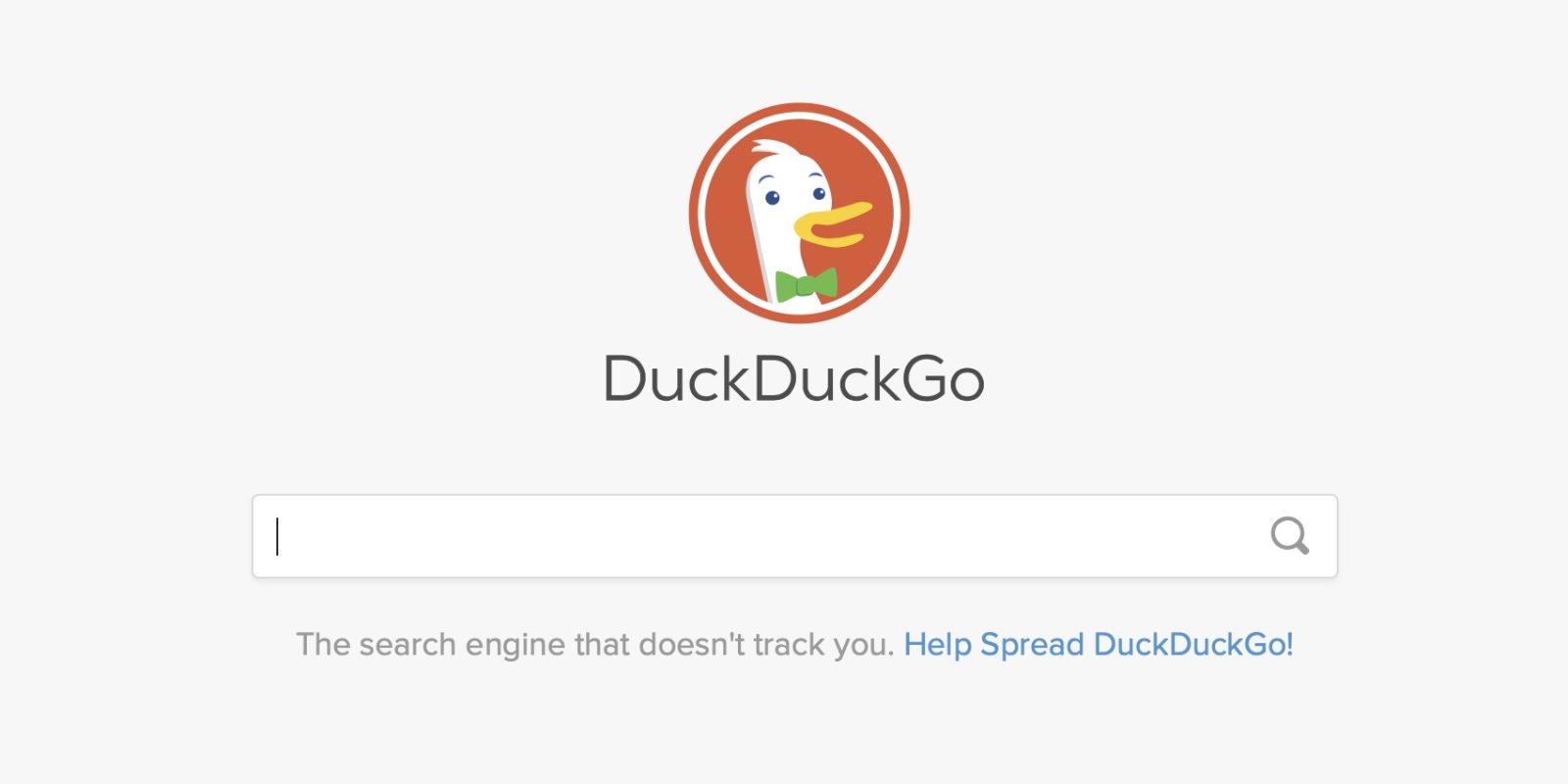 According to Sacconaghi, Apple should acquire DuckDuckGo for around $1 billion as a way to put more pressure on Google and capture the advertising revenue that comes from the search industry. As reported by Street Insider, acquiring DuckDuckGo could serve as a “stalking horse” to pressure Google:

Google is clearly the dominant force in search today. However, we suspect the company’s fear of ‘rocking the boat’ — which could compromise $15B in profits it captures today from iOS — may ultimately limit its freedom of action with Apple. Conversely, Apple may be in a stronger position than at first glance, given it controls the keys to the kingdom on who can monetize iOS search. However, it remains uncomfortably dependent on Bing to act as a counter weight to Google — hence our suggestion that Apple acquire its own search engine. Finally, Microsoft Bing may (counterintuitively) have the most ‘option value’ vis-à-vis the status quo — although it remains to be seen how aggressively it will pursue this opportunity.

But with that being said, the current arrangement between Apple and Google counts for a substantial portion of Apple’s Services revenue every year. Whether or not Apple would be willing to give up that yearly $9 billion payment from Google is unclear, and it would need to have big plans for DuckDuckGo monetization, if so.

An acquisition of DuckDuckGo wouldn’t necessarily mean Apple would even have to change its agreement with Google. Instead, Apple could use its ownership of DuckDuckGo to put pressure on Google and change the terms of the agreement.

What do you think of Sacconaghi’s suggestion? Do you think Apple should cut ties with Google and acquire DuckDuckGo? Let us know down in the comments!