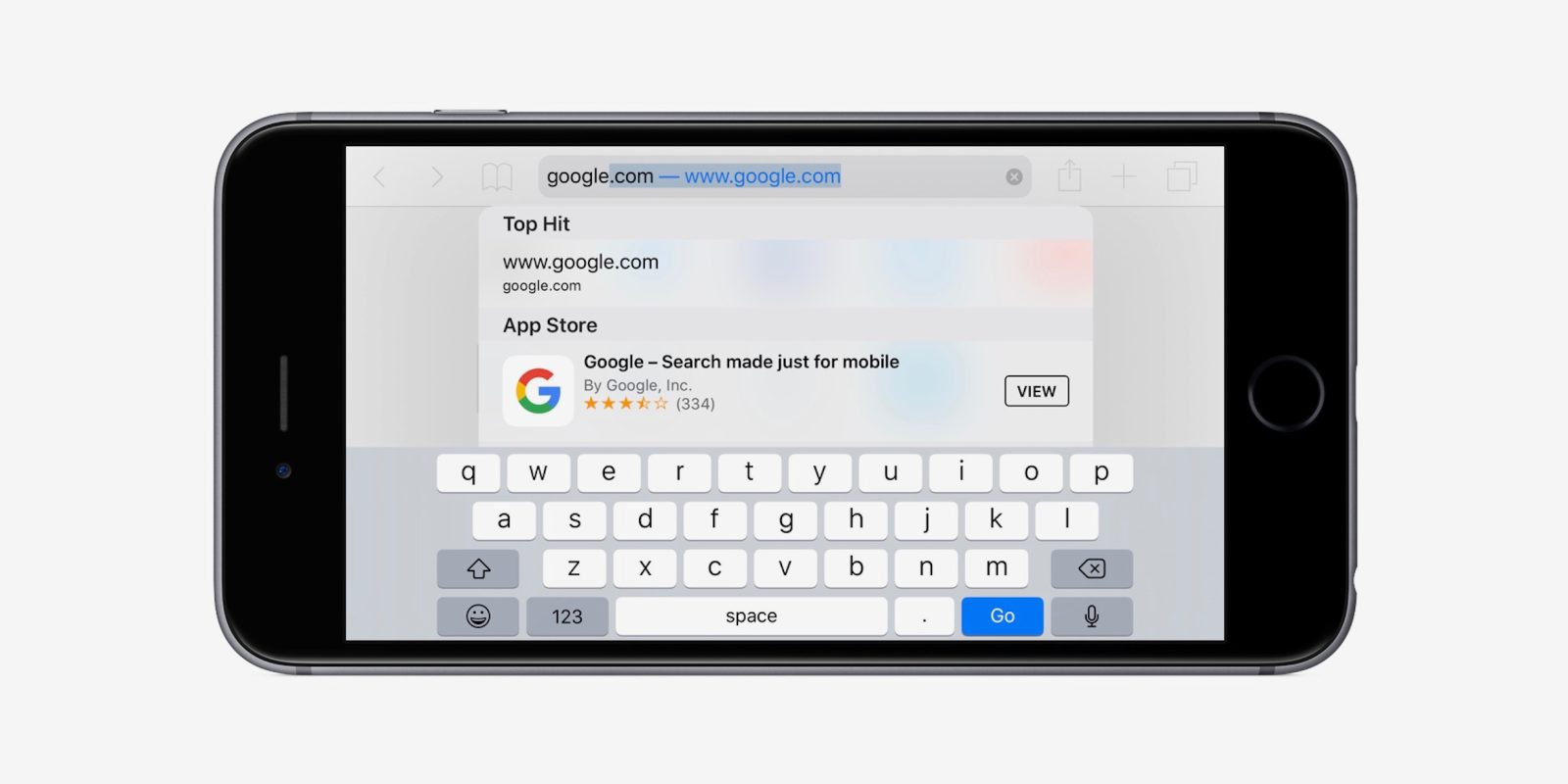 As it’s been learned over the years, Google pays Apple to remain the default search engine in Safari on iOS. While neither company publicly speaks on the agreement, analysts believe payments are made in the billions.

According to analyst Rod Hall (via Business Insider), Google may be paying Apple upwards of $9 billion this year to remain the default search engine for Apple’s Safari browser on iOS. Hall believes that this number will only continue to grow, potentially leading to a payment of $12 billion in 2019.

The relationship between Google and Apple has always been interesting. While Apple uses Google as the default search engine in Safari on iOS, the company also uses Bing in various other places such as searching the web via Siri. Despite this, Hall says that “Apple is one of the biggest channels of traffic acquisition for Google.”

Recently, Apple has been touting that services will be a huge area of growth for the company, as sales of its hardware start to peak. Apple Music has seen steady growth since its inception back in 2015. While the free iCloud storage tier still remains at just 5GB, more users are now willing to pay the monthly fee to get access to more storage.