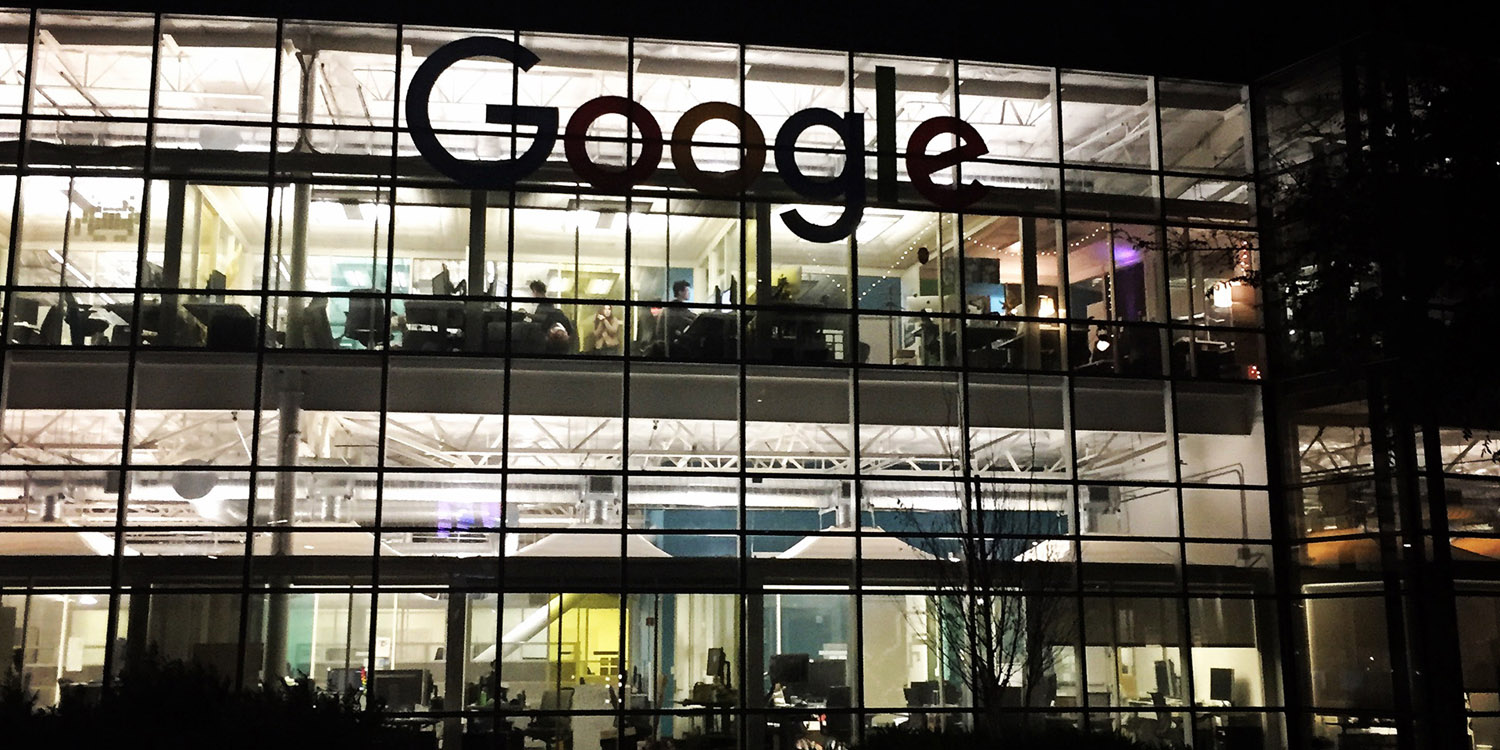 Neither company discloses how much Google pays to ensure that web searches made on iPhones and iPads are carried out on its own platform. A document that came to light in a lawsuit back in 2014 suggested that the fee then was $1B a year, with a subsequent report suggesting that the figure had increased to $3B by 2017.

However, the WSJ suggests that this growth may now be slowing.

Alphabet has told its own investors that it expects growth in the traffic acquisition costs paid to distribution partners—which include Apple—to start slowing this year, at least relative to revenue from this part of the business. That could mean limited future upside for Apple from what is a lucrative revenue stream.

The link may be a stretch. Even if Google did pay Apple $3B last year, that would still amount to only a third of the search giant’s traffic acquisition costs. That could easily mean Google expects to reduce payments to other companies rather than to Apple. Also, as Google is talking in percentage terms, it could mean that it expects to continue increasing its payments to Apple but to make greater returns on that investment.