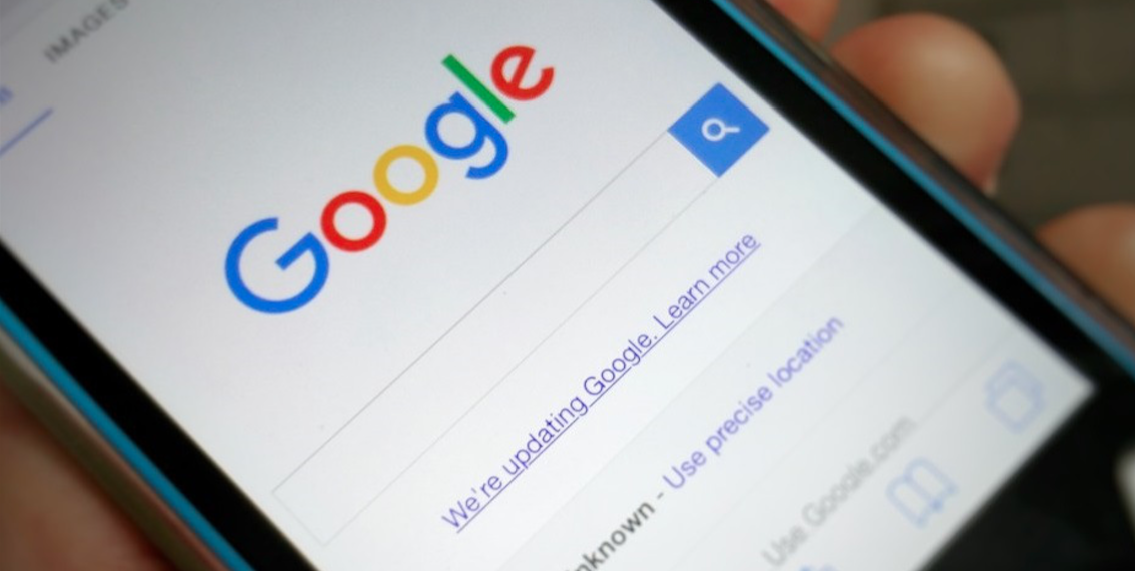 Earlier this evening, the Oracle vs. Google lawsuit revealed Android’s revenues and profits for the first time. The same case has now revealed that Google paid Apple $1 billion in 2014 as part of its ongoing deal to be the main search provider—as in the one that resides in the search bar by default—on iOS devices.

Specifically, Apple’s deal with Google gives it a percentage of the revenue that the search engine generates through Apple devices. An Oracle lawyer said that the revenue share was 34 percent (although it’s not clear based on the transcript whether that means Apple got 34%, or if Google kept 34%). A Google lawyer quickly tried to get the percentage struck of the public record stating, “We are talking hypotheticals here. That’s not a publicly known number.”

In 2014, rumors emerged that Yahoo was pushing to replace Google as the search engine on iOS devices. Obviously, that did not materialize and whether it was because Google paid more or was the better search engine quality-wise is unknown. Google makes 4x more on iOS users than it does on its own Android users, and as such keeping the search deal is highly important to its core business.

Interestingly, this information highlights a hypocrisy on Apple’s part, revealing how much the company indirectly and directly profits from the Google ad business that it criticizes.

The revenue-sharing agreement reveals the lengths Google must go to keep people using its search tool on mobile devices. It also shows how Apple benefits financially from Google’s advertising-based business model that Chief Executive Officer Tim Cook has criticized as an intrusion of privacy.

The magistrate judge presiding over the case initially refused Google’s request to block the sensitive information in the transcript. Google has asked a federal judge to seal and redact the transcript, saying the disclosure would negatively affect their ability to negotiate similar agreements. Interestingly, Apple has also filed to redact the information.

The legal case between the two companies is born out of Oracle accusing Google of using its Java software in the creation of Android without compensation. The Supreme Court denied Google’s request to hear the case and is now back to a district court where damages are being determined. Oracle could end up receiving up to $1 billion in damages when new versions of Android are factored.