Google coy about rumored $3B payment to Apple, deal likely to worth even more in future 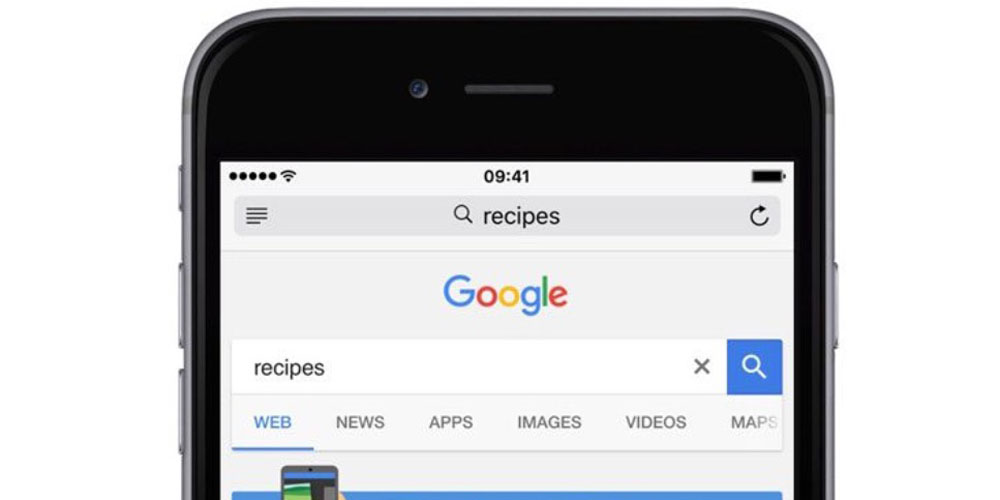 It was suggested back in August that Google was paying Apple $3B this year to remain the default search engine on iOS devices. That’s up from the $1B it’s known to have paid in 2014, and – as it’s almost all profit – is estimated to account for a whopping 5% of Apple’s total operating profit for the year …

Google hinted at confirmation of this yesterday, when it warned investors that ‘changes in partner agreements’ would result in it paying more for what it terms ‘traffic acquisition costs,’ or TAC. These are the costs of driving visitors to the search engine.

The company was rather vague in its comments, refusing to name the partner or partners concerned, but analysts consider it a safe bet that this is primarily in reference to the Apple deal, reports Business Insider.

Macquarie analyst Ben Schachter said he wasn’t able to directly tie the increase to a new Apple deal, but noted the increase was “clearly very likely from mobile and Apple overall.”

Schachter said that the payment is likely to increase even further over time.

It is not an existential threat [to Google], but it is a cost that will continue to rise.

This seems a reasonable assumption. The more devices Apple sells, and the more active users it has, the more traffic it can drive to Google, and the greater the value of that traffic.